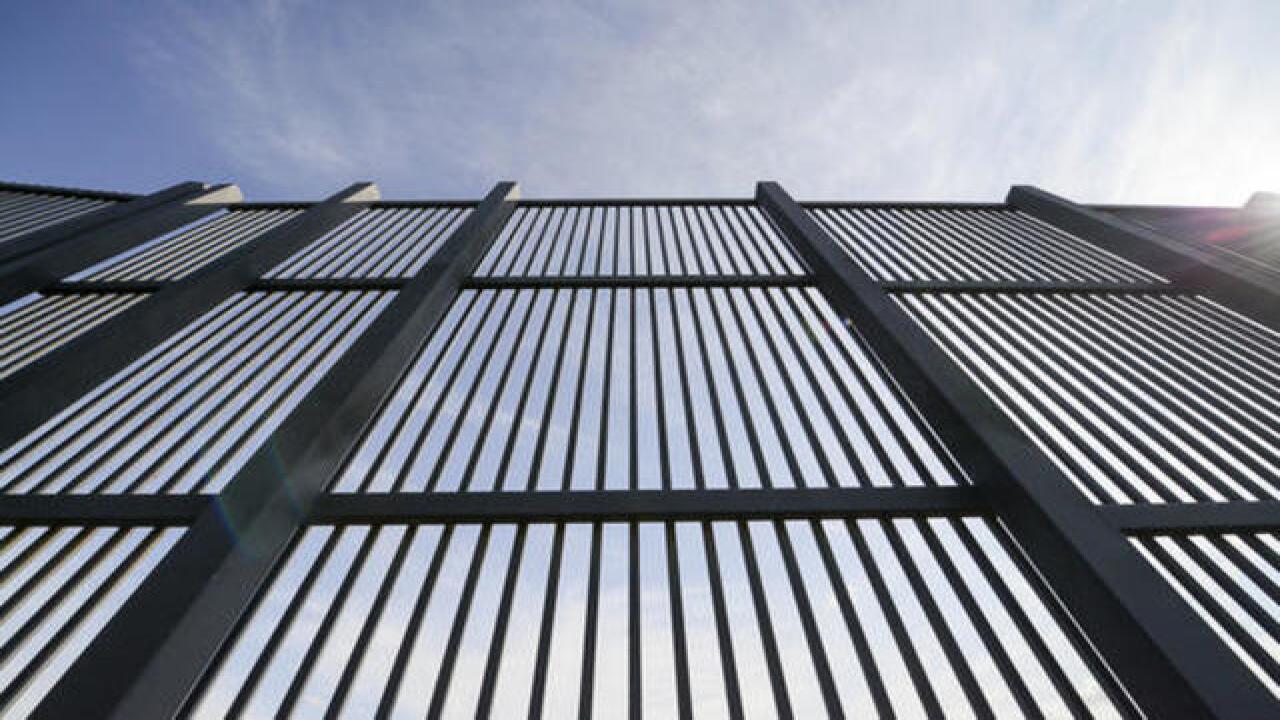 (KGTV) — As President Trump grapples with lawmakers to secure funding for his border wall project, supporters of the controversial border measure are hoping to deliver via their own wallets.

A Gofundme titled "We The People Will Fund The Wall" has raised $1 million by more than 16,000 people since it began Monday, reportedly by a Miramar, Fla., "fundraising team," the campaign says.

However, the campaign itself is attributed to Brian Kolfage Jr., a Florida Air Force veteran who lost three limbs during Operation Iraqi Freedom in 2004.

The campaign's goal is set to $1 billion, Gofundme's campaign limit.

“If the 63 million people who voted for Trump each pledge $80, we can build the wall. That equates to roughly [$5 billion], even if we get half, that's half the wall. We can do this," Kolfage writes on the campaign, adding that he's working with the website to increase its limit.

The White House has been searching for ways to secure $5 billion in funding for the president's border wall project, as President Trump threatens to shutdown the government if funding isn't provided.

White House Press Secretary Sarah Sanders said the administration could support a spending measure giving $1.8 billion to the wall in order to avoid a government shutdown.

Congressional lawmakers must pass a spending measure by midnight Friday or some federal agencies will be forced to shut down.