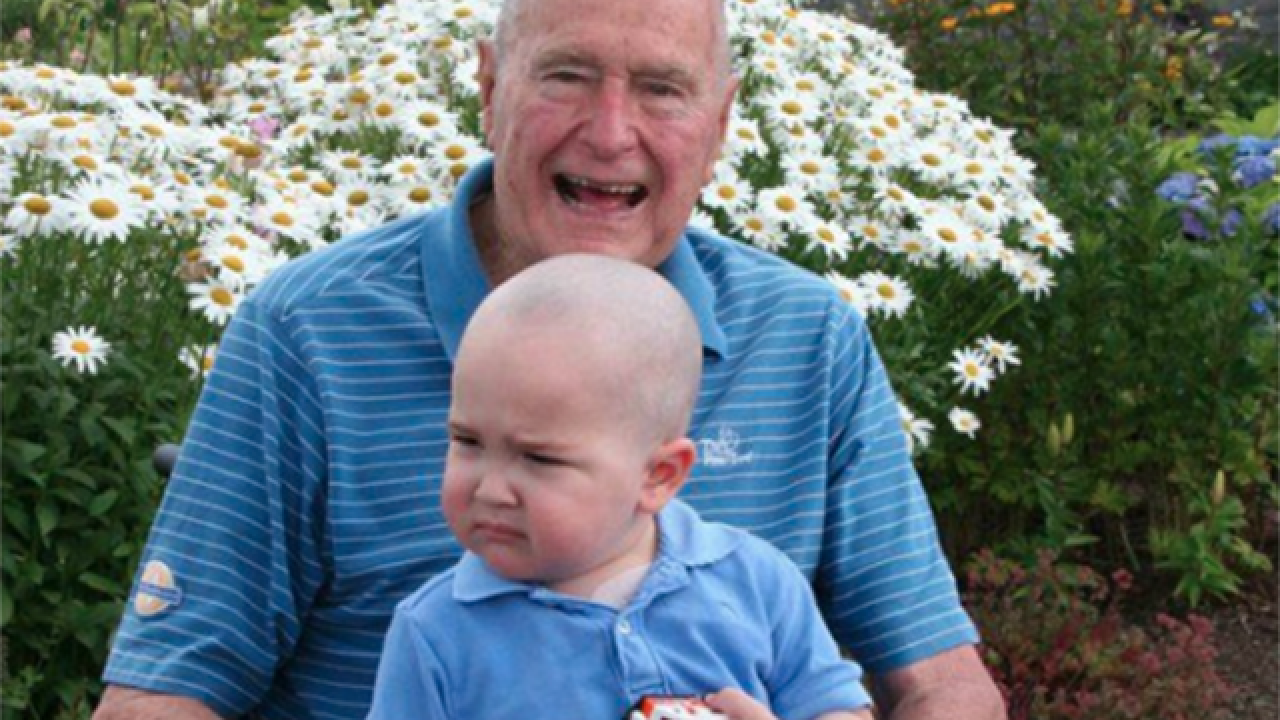 According to the agency, Bush once shaved his head to support a Secret Service agent’s son who’d been diagnosed with leukemia.

According to the agency, the security detail all planned to shave their heads to show support for the 2-year-old diagnosed with the cancer. When the former President learned of the plan, he decided to join in.

Check out the pictures below:

Everyone's #TuesdayThoughts are on President Bush & we wanted to share a memory. In '13, Timberwolf learned that the 2-year-old son of an agent on his detail was diagnosed with leukemia & the detail was going to shave their heads. You can see what happened, in classic 41 manner. pic.twitter.com/3Y0vnjNruJ