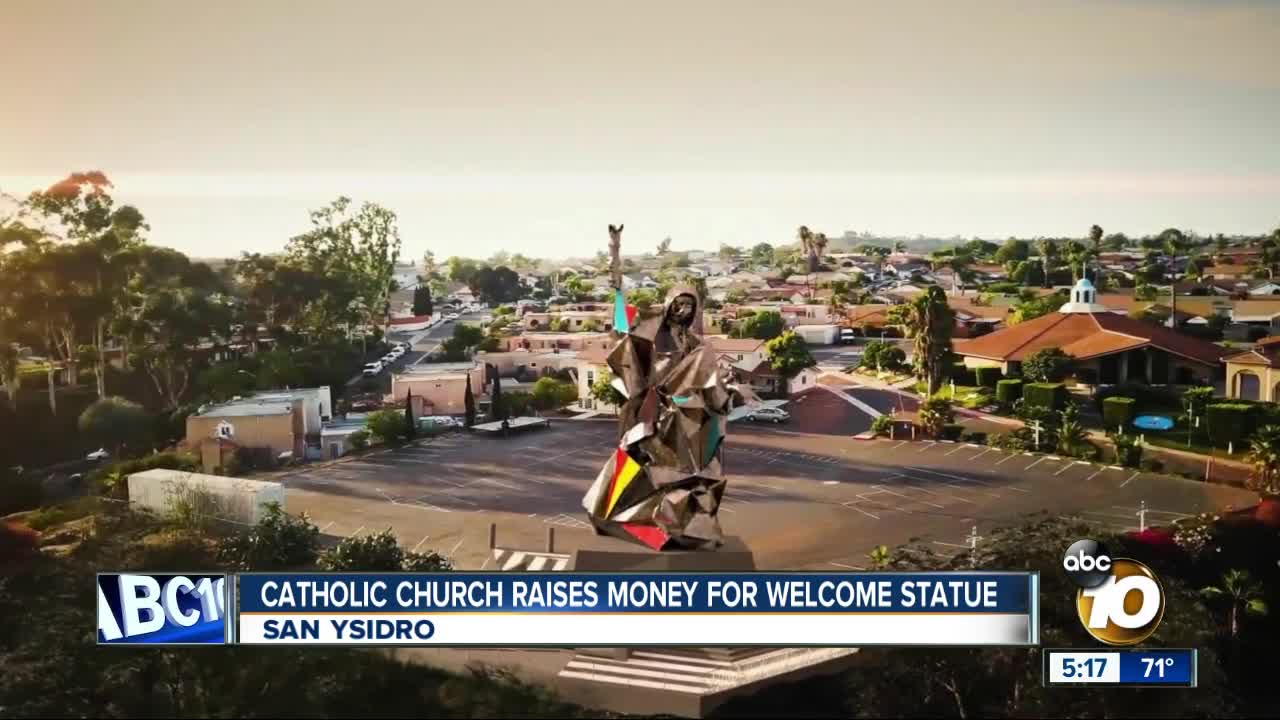 An effort to construct a 40-foot statue of the Virgin Mary in the likeness of the Statue of Liberty near the US-Mexico border has begun. 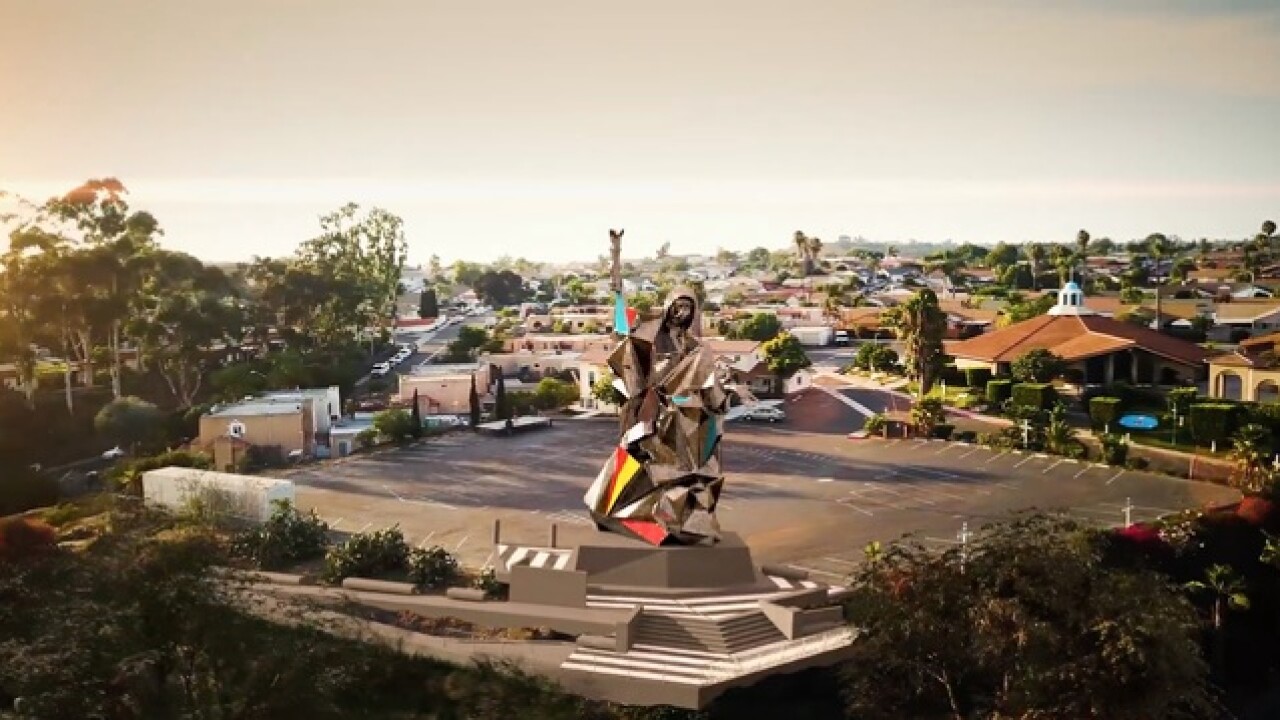 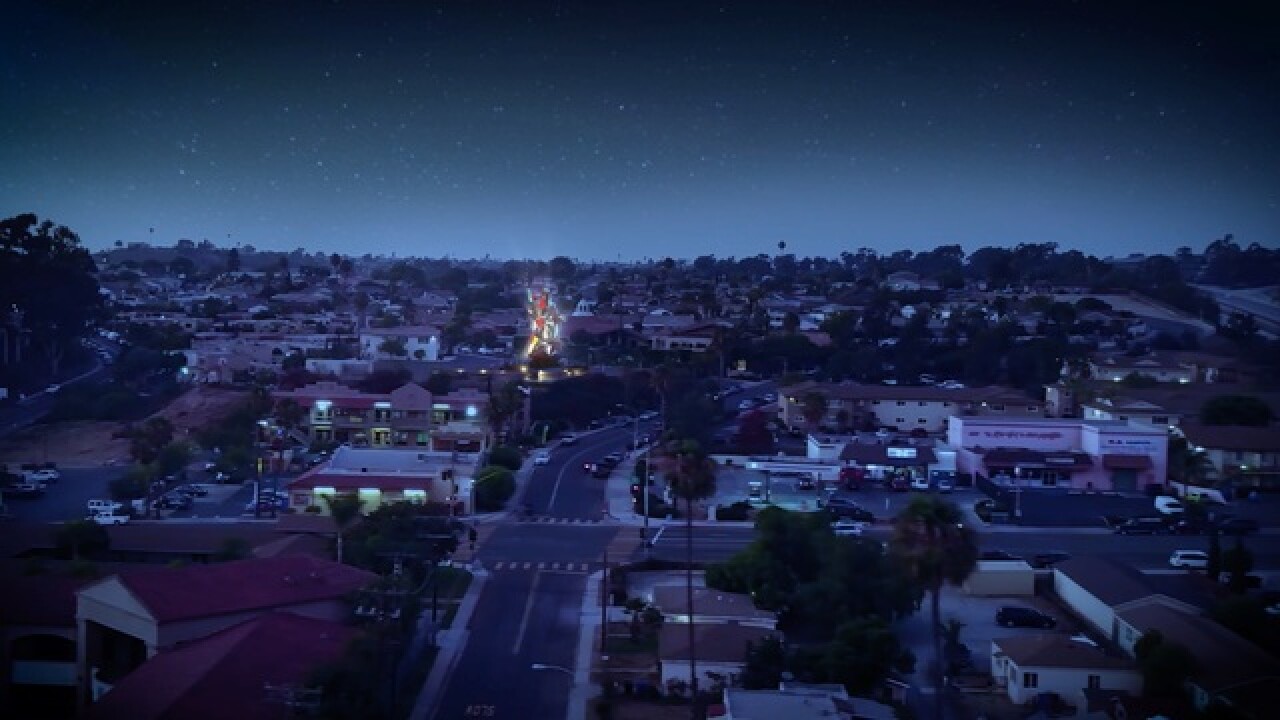 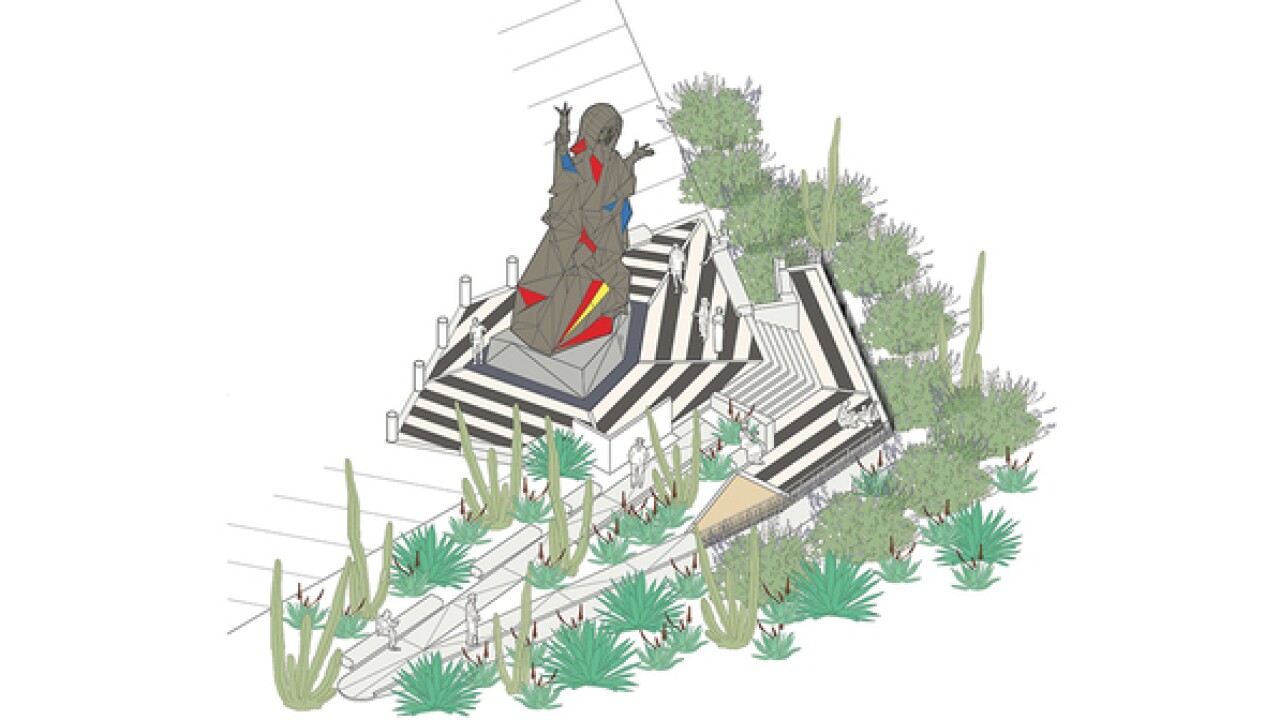 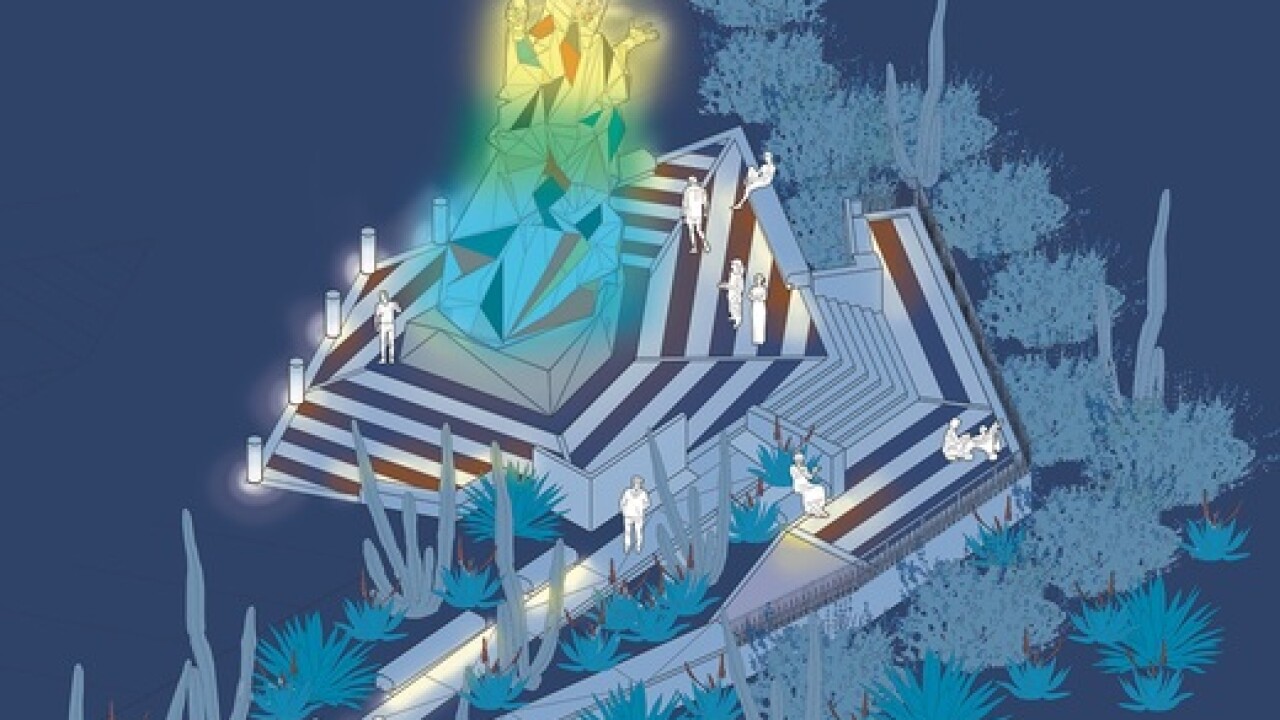 SAN YSIDRO, Calif. (KGTV) — An effort to construct a 40-foot statue of the Virgin Mary near the US-Mexico border has begun.

The statue, titled "Welcome the Stranger," will depict the Virgin Mary in the likeness of the Statue of Liberty, with a torch similar to the New York City landmark.

The campaign (viewable here) led by the nonprofit San Diego Organizing Project aims to raise $1 million by January 2019 to construct the statue in San Ysidro.

San Diego residents gathered Friday at Our Lady of Mount Carmel Catholic Church to honor family members and friends affected by federal immigration policies, as renderings of the statue were shown and discussed.

The statue is meant to symbolize the struggles immigrants face, according to the group, and represent "hope and faith."

In addition to a torch, the statue will be illuminated, and feature sharp angles and bright colors in Mary's robe to symbolize the "emotional experiences" someone in an immigration situation faces, according to the statue's designer Jim Bliesner.