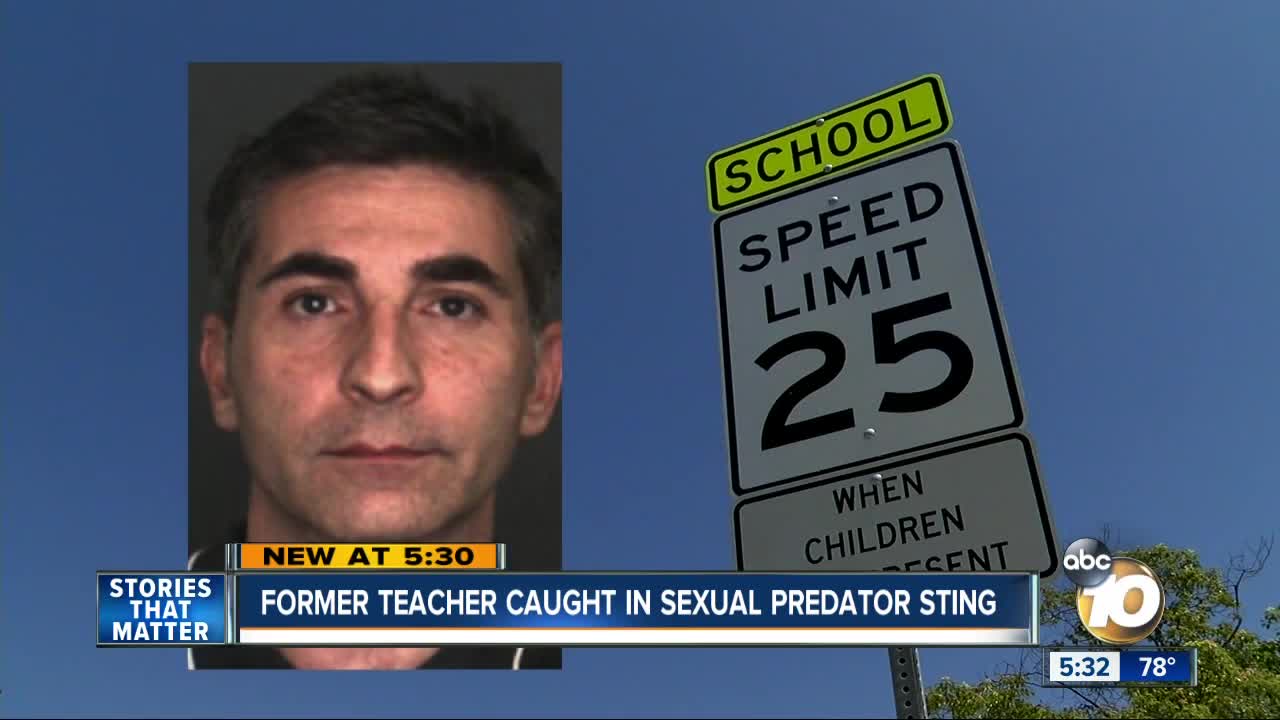 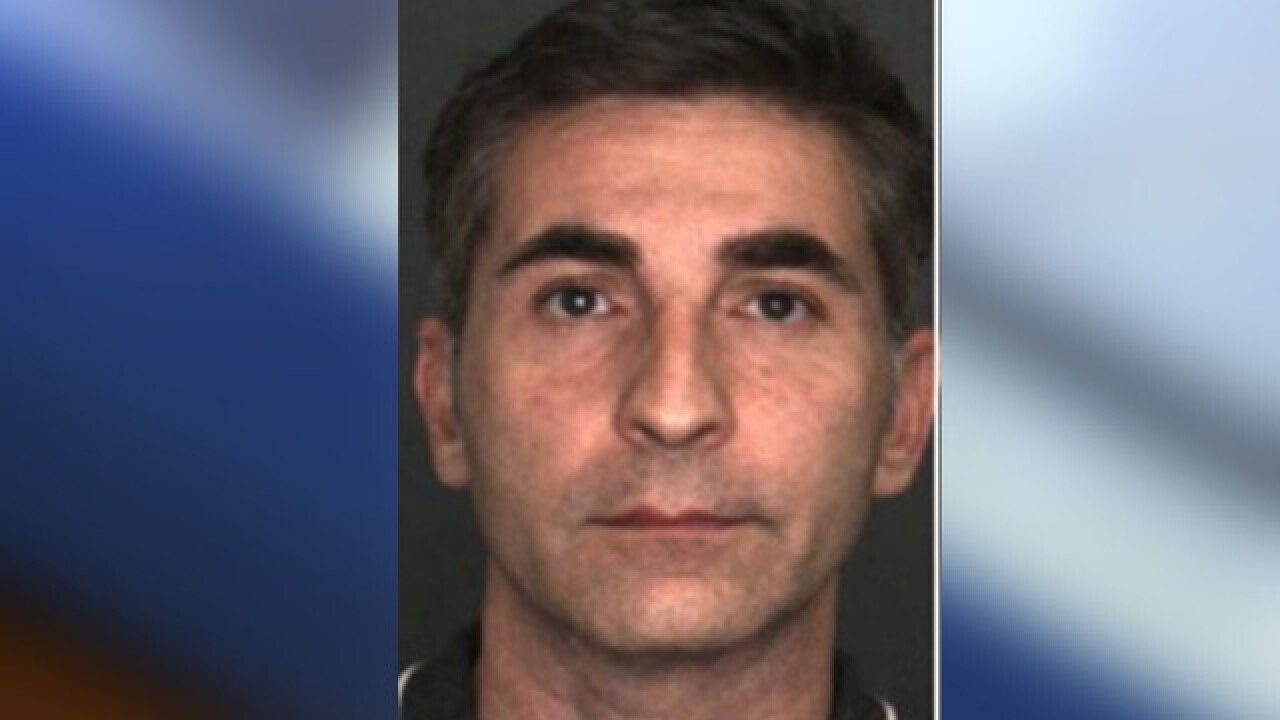 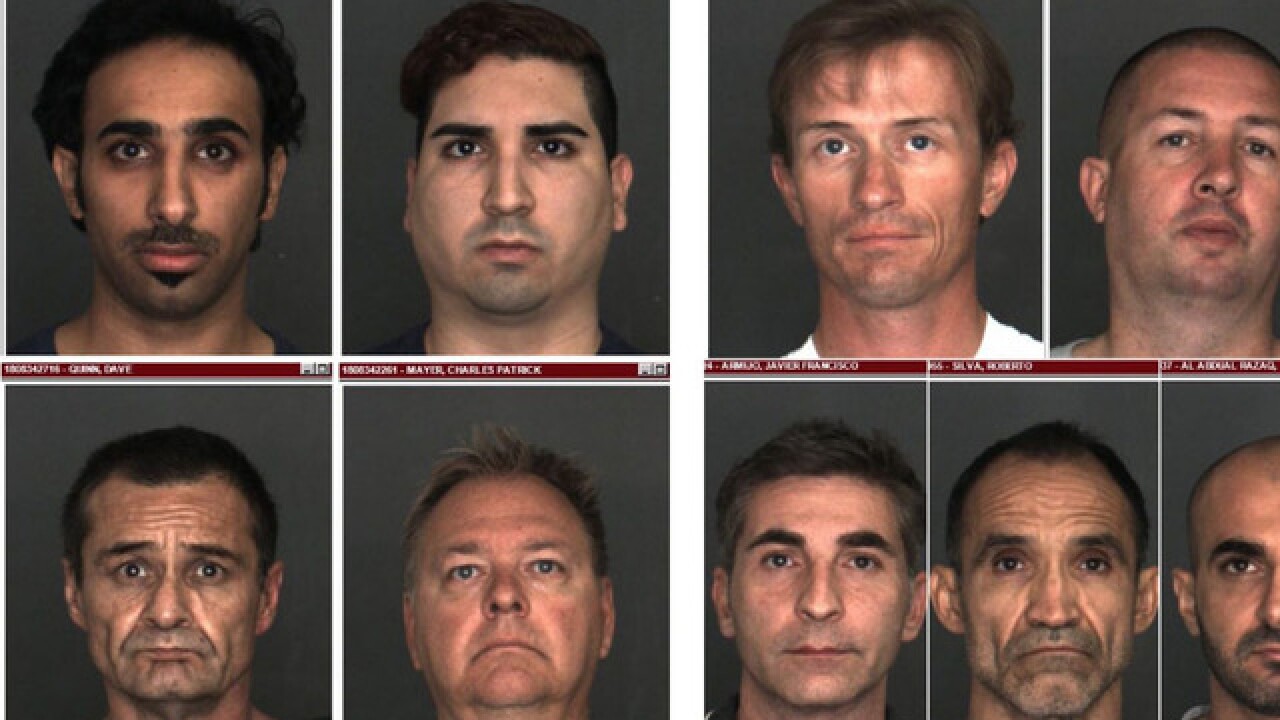 SAN DIEGO (KGTV) - A former school teacher at Canyon Crest Academy in Carmel Valley was arrested this month in a child predator sting in Rancho Cucamonga.

Javier Armijo, 44, was one of the men who police said sent nude pictures to a detective they believed was a 14-year-old boy. The men also arranged to meet the decoy in a public place to engage in sexual acts, police said.

Officers arrested Armijo on August 14 and booked him into the West Valley Detention Center. He remains in custody in place of $275,000 bail.

“We did not receive any complaints about this employee during his brief time in our District, but because the safety of our young people is our highest priority, we encourage you to share any relevant information with law enforcement,” Schultz wrote.

Armijo also taught at schools in the Temecula Valley area. He was living in Wildomar and not currently employed at any school at the time of his arrest. He will return to court September 12.

A total of nine men were arrested in the sting. Detectives are asking anyone with more information about the sting to contact Rancho Cucamonga Police.