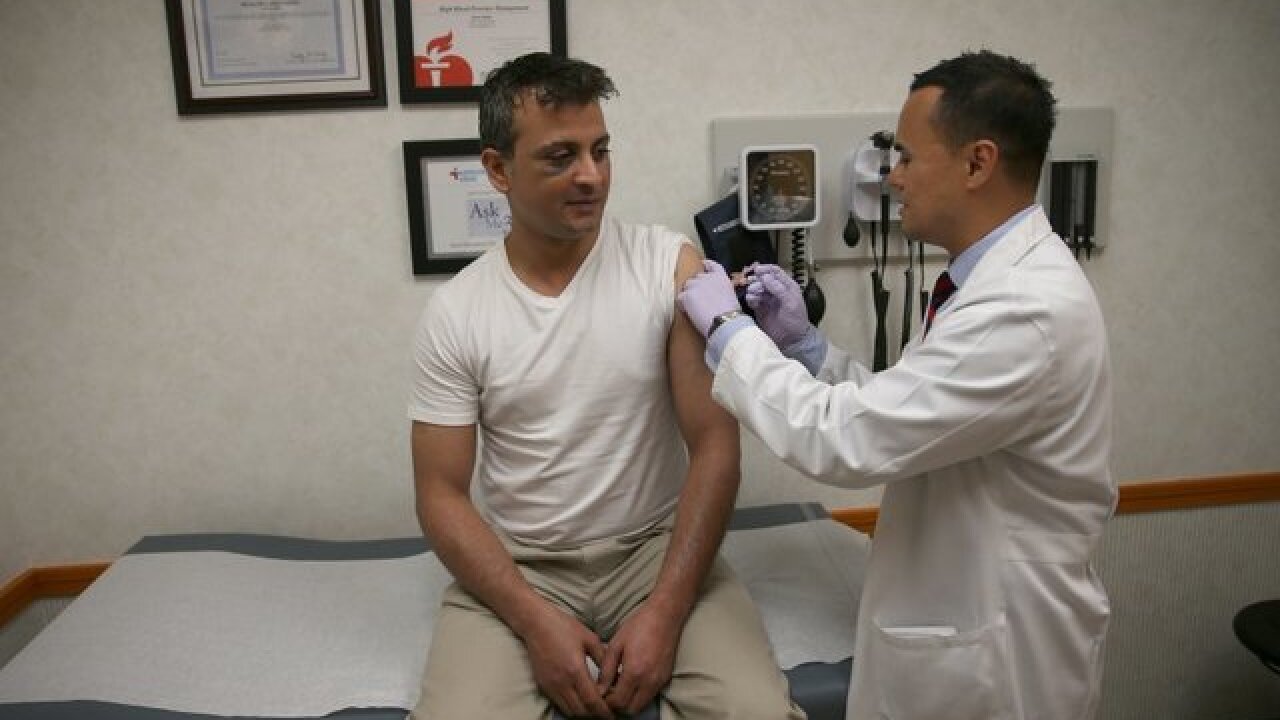 SAN DIEGO (KGTV) -- Health experts in San Diego County said Wednesday flu season appears to be at its end, according to the County News Center.

The news came after the county released the latest flu numbers. So far this season, 341 people have died from the flu including two new deaths reported over the last week.

Those who died ranged in age from one to 101.

The high number of deaths this season is a result of an unusually severe flu season, but was also due to better reporting and tracking, County Health and Human Services reported.

“It appears that we’re at the end of this flu season,” said Wilma Wooten M.D., M.P.H., County public health officer. “However, people should continue to take precautions to avoid contracting the virus.”

In total, more than 20,000 lab-confirmed flu cases were reported this flu season compared to just over 5,400 the previous year.