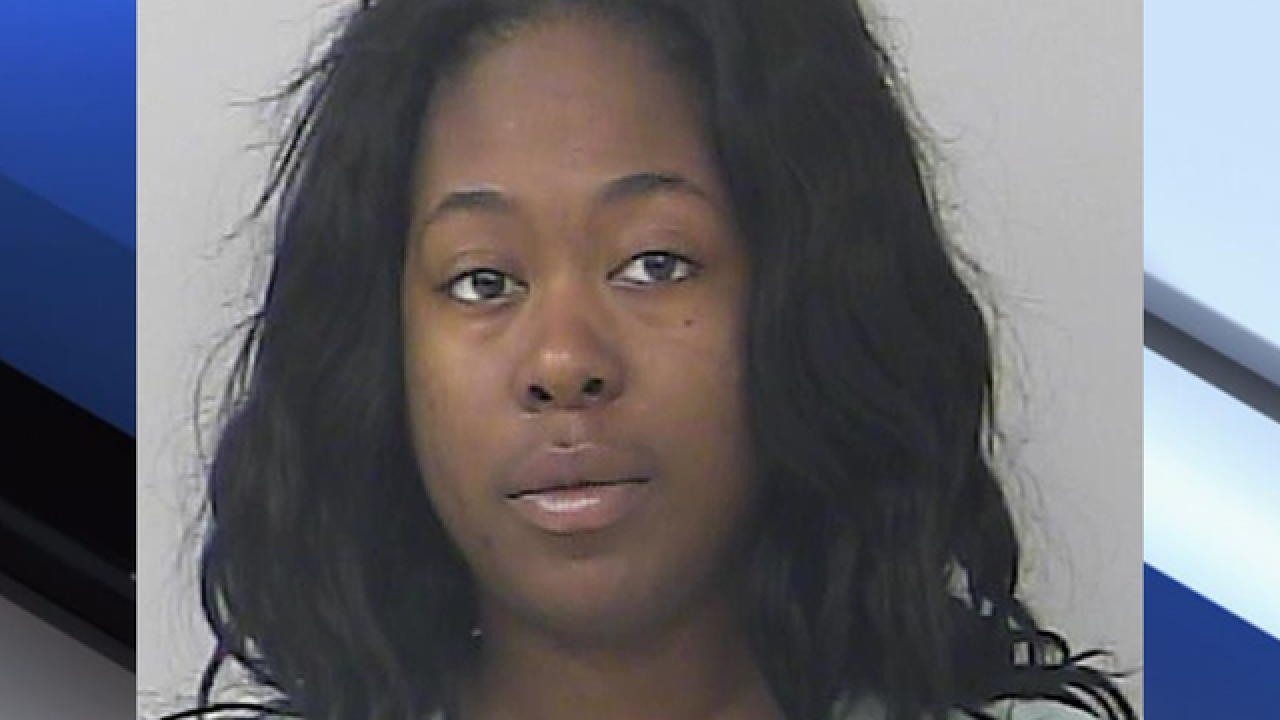 Copyright 2018 Scripps Media, Inc. All rights reserved. This material may not be published, broadcast, rewritten, or redistributed.
<p>Courtesy: WPTV</p>

FORT PIERCE, Cla. (KGTV) -- A Florida woman says the wind is to blame after police found cocaine inside her purse, the Associated Press reports.

Kennecia Posey was one of two passengers in a car stopped by police in Fort Pierce in March, according to WPLG.

After smelling marijuana, an officer searched the car and found cocaine and marijuana in separate bags. The drugs were found in Posey’s purse.

When asked about the drugs, the woman told police, “It’s a windy day. It must have flown through the window and into my purse.”

Posey was charged with a felony count of cocaine possession among other charges.