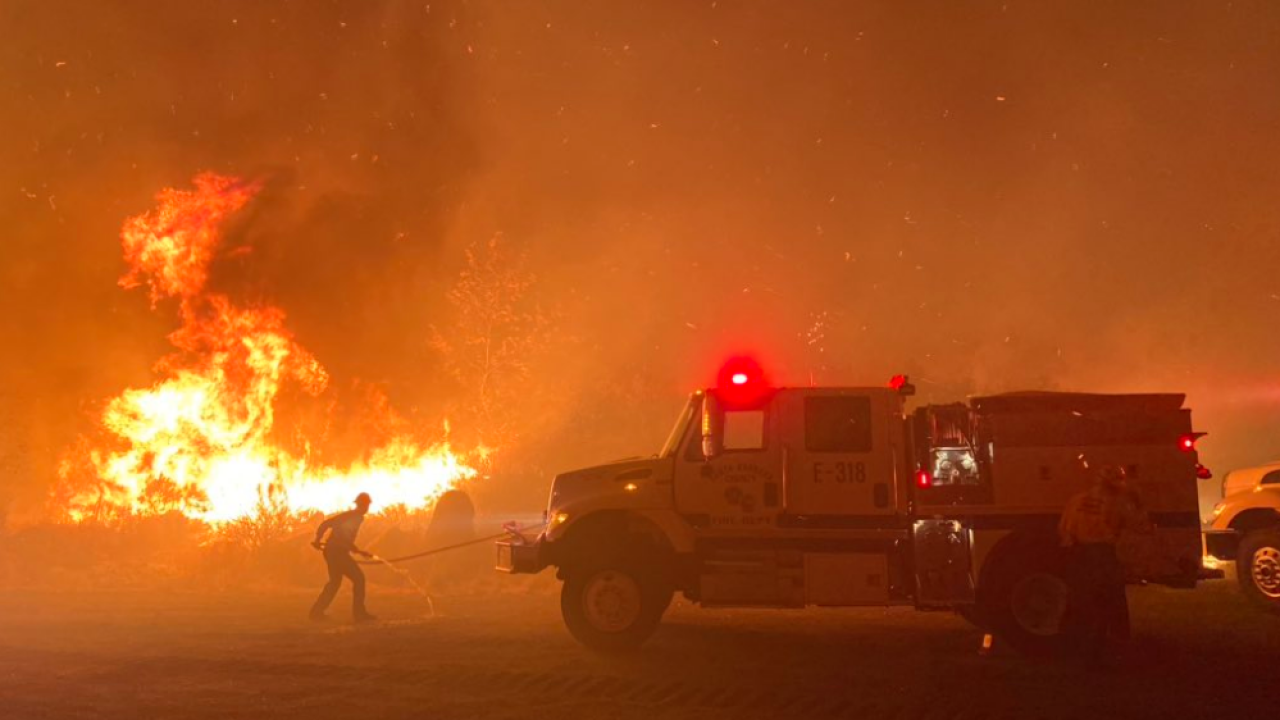 According to KEYT, the blaze, named the Cave Fire, sparked around 4:15 p.m. along Highway 154 and East Camino Cielo.

Resources from Venture County are being sent to help fight the flames, including 10 engines and two strike teams.

The blaze also forced evacuations in surrounding communities. Click here for the latest information on evacuations.