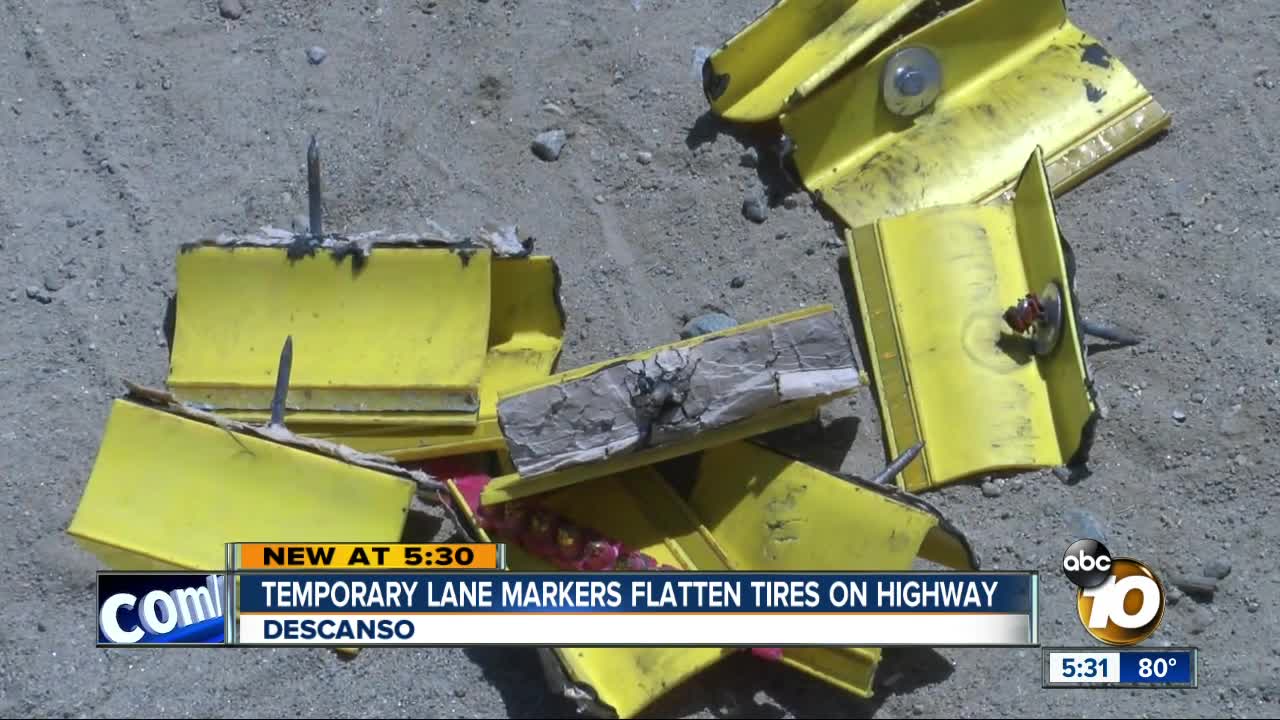 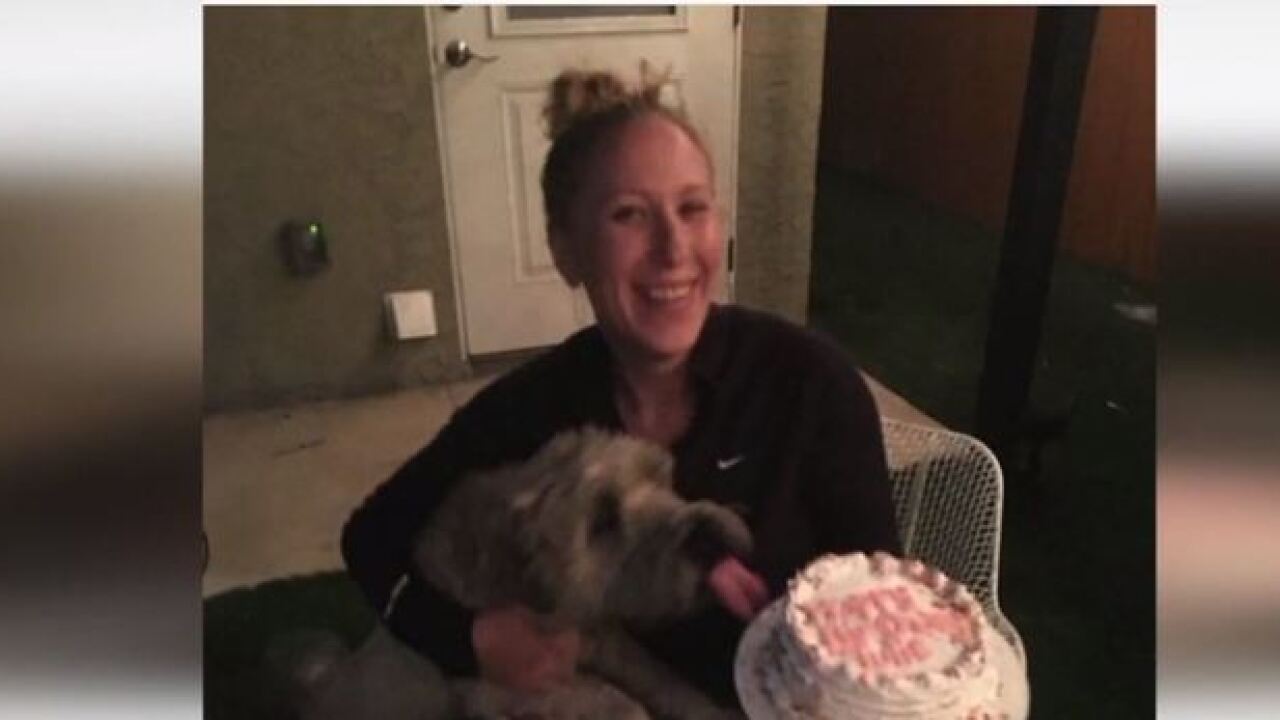 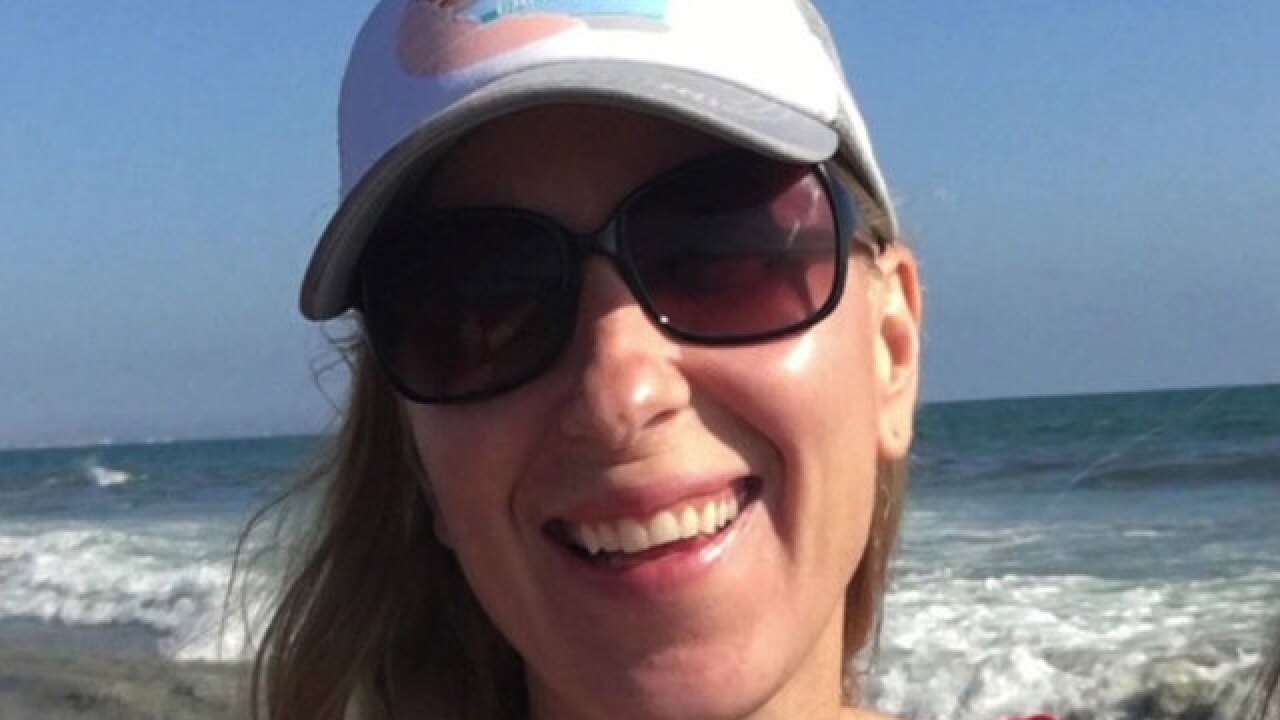 Dalen Ware will be sentenced October 15 and faces 15 years to life in prison.

Jacobson disappeared over Labor Day weekend in 2017 and is believed to have been murdered along with her dog, Boogie.

Jacobson’s car was later discovered abandoned near her home in University Heights.

In December of 2017, Ontario Police discovered the remains of a woman and a dog in a shallow grave along Interstate 10.

Jacobson's family posted a message on a public Facebook page following the news:

Earlier today, Julia and Boogie’s murderer entered a guilty plea to 2nd degree murder in their deaths. His sentence by California law will be 15 years to life. His formal sentencing will be held on October 15, 2018 in Rancho Cucamonga, CA. We are eternally grateful for the tremendous support we have received from the San Diego Police Missing Persons and Homicide detectives, Ontario Police Department and the San Bernardino County's District Attorney's office, Julia's colleagues at 7-Eleven, her friends and our own own friends and family. It is a huge relief for the whole family that we won't have to relive the tragic events by going through a trial. This guilty plea will help enable us to move forward with putting our lives back together, as much as we can after they were turned upside down last September. On October 15, 2018, the court will hear testimony (victim impact statements) from all of Julia and Boogie's loved ones on the impact their murders have had on all of us. 😢😢. We would appreciate all who can come to be there in person but if not, you can submit a written letter. Please send us a private message if you wish to do that and we can tell you where to send the statement. #withbravewingssheflies #belikejulia