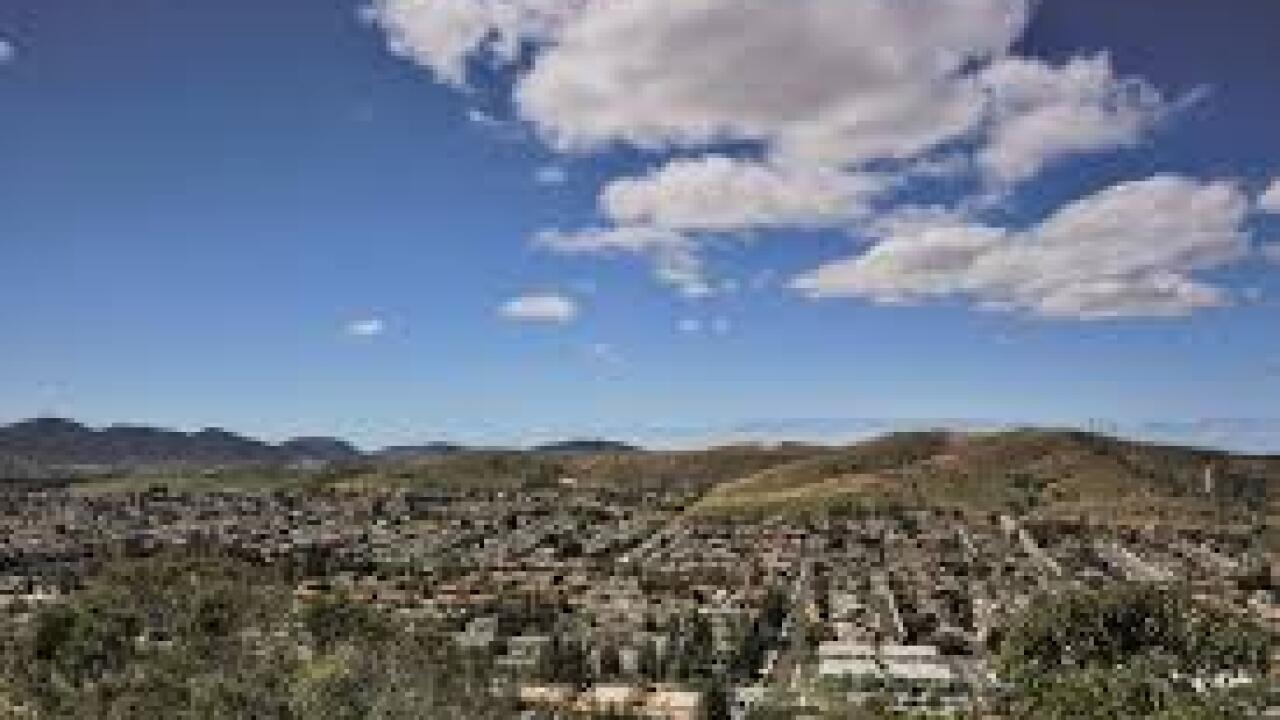 SANTEE, Calif. (KGTV) — Santee voters this November will weigh in on two measures that deal with limits on serving as a City Council member or as Mayor.

Measure Q and R each intend to address term limits on City Council and Mayoral positions in the city of Santee, however, they each take a different approach to limit how long someone can serve.

The text of Measure Q reads as follows:

City of Santee - Measure Q: "Shall the measure amending the Santee Municipal Code to require that no person shall serve as an 'Elected Official,' defined to include the offices of Mayor and Member of the City Council, for more than twelve years, or three terms, whichever is less, with any portion of term, whether by election or appointment, counting as a full term, be adopted?"

Measure Q would not allow anyone to serve as either Mayor or a City Council member, or any combination of those positions, for more than 12 years, or three four-year terms, with any portion of a term counting as a full term.

In other words, no one can serve as Mayor for more than two, four-year terms and, separately and in addition, as a City Council member for three, four-year terms, regardless of the district a person represented. For both term limits, a partial term of more than two years, whether held by election or appointment, would be counted as a full term.

You can read the full text and arguments for Measure Q here.

You can read the full text and arguments for Measure R here.