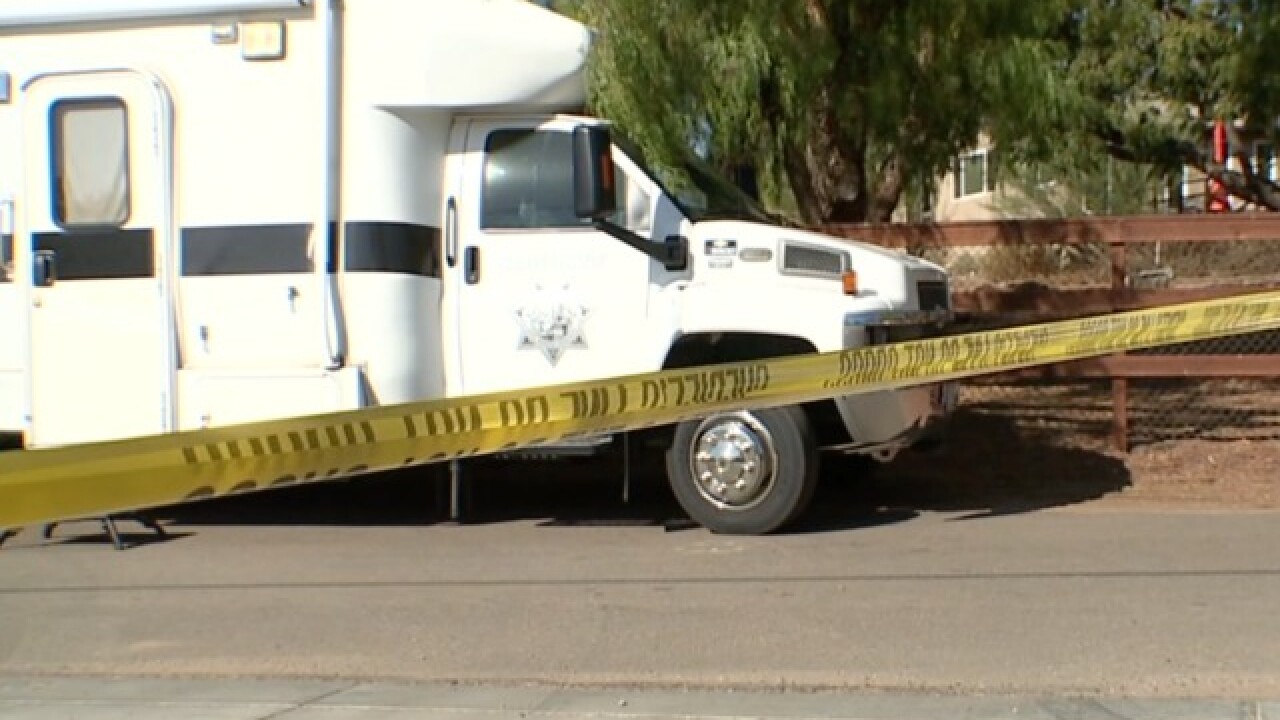 SAN DIEGO (KGTV) - An 82-year-old woman shot and killed her husband before turning the gun on herself at their East County home, according to the San Diego County Medical Examiner.

David Jordan, 82, and his wife Jean Jordan died in their home on Toya Lane in Blossom Valley Friday, officials said.

A physical therapist arrived at the home and found a note on the sliding glass door. He went inside and discovered the couple dead of apparent gunshot wounds, with the revolver in Jean Jordan’s hand, according to investigators.

There is no apparent motive for the deaths.

David Jordan was a former football coach at Grossmont College.