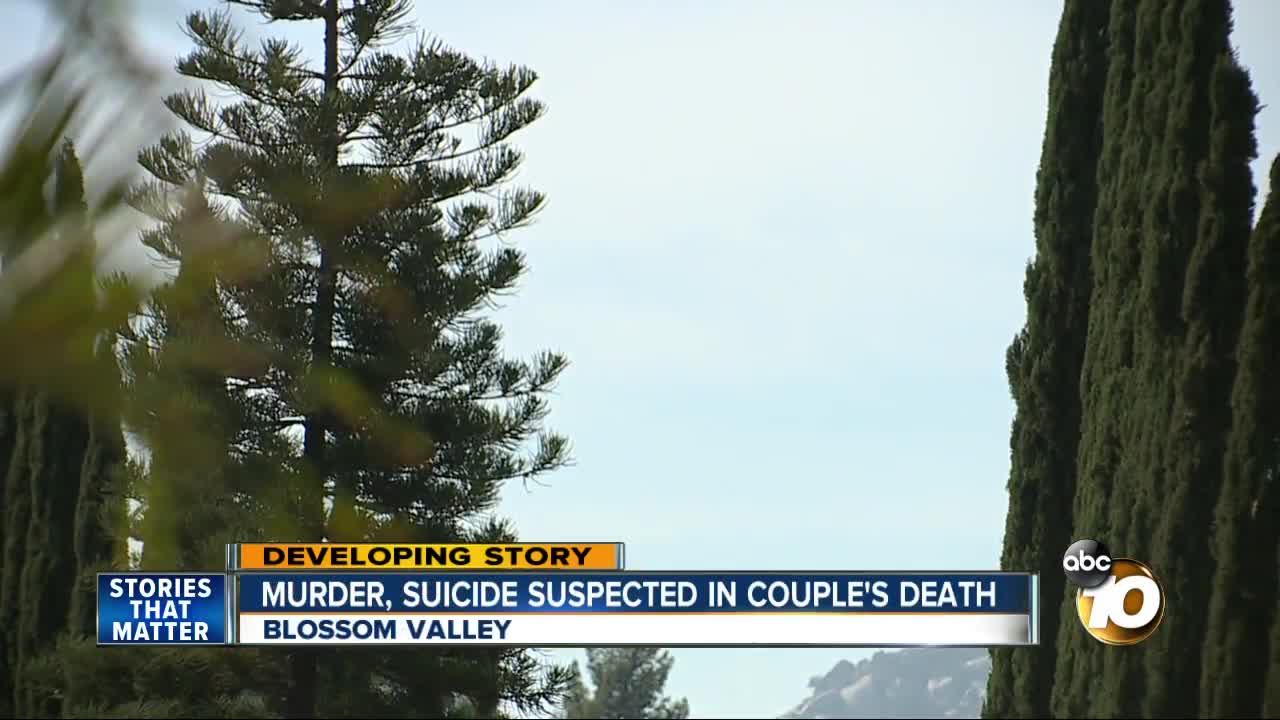 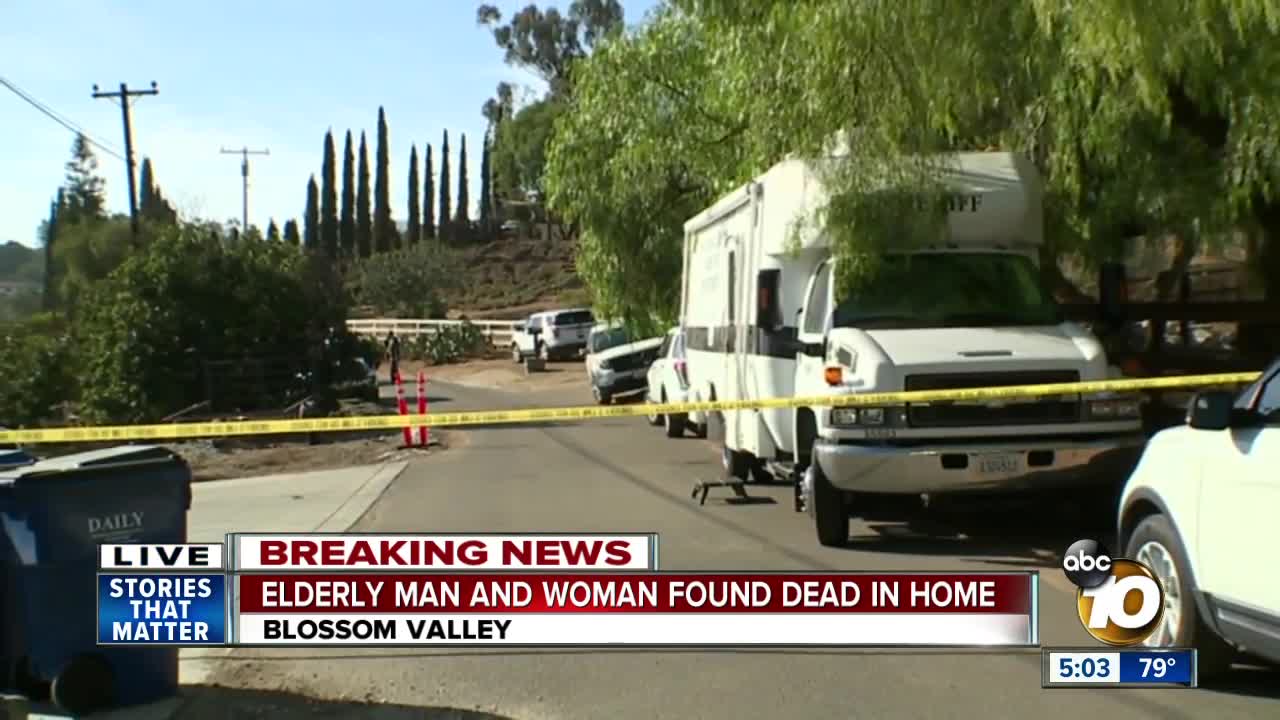 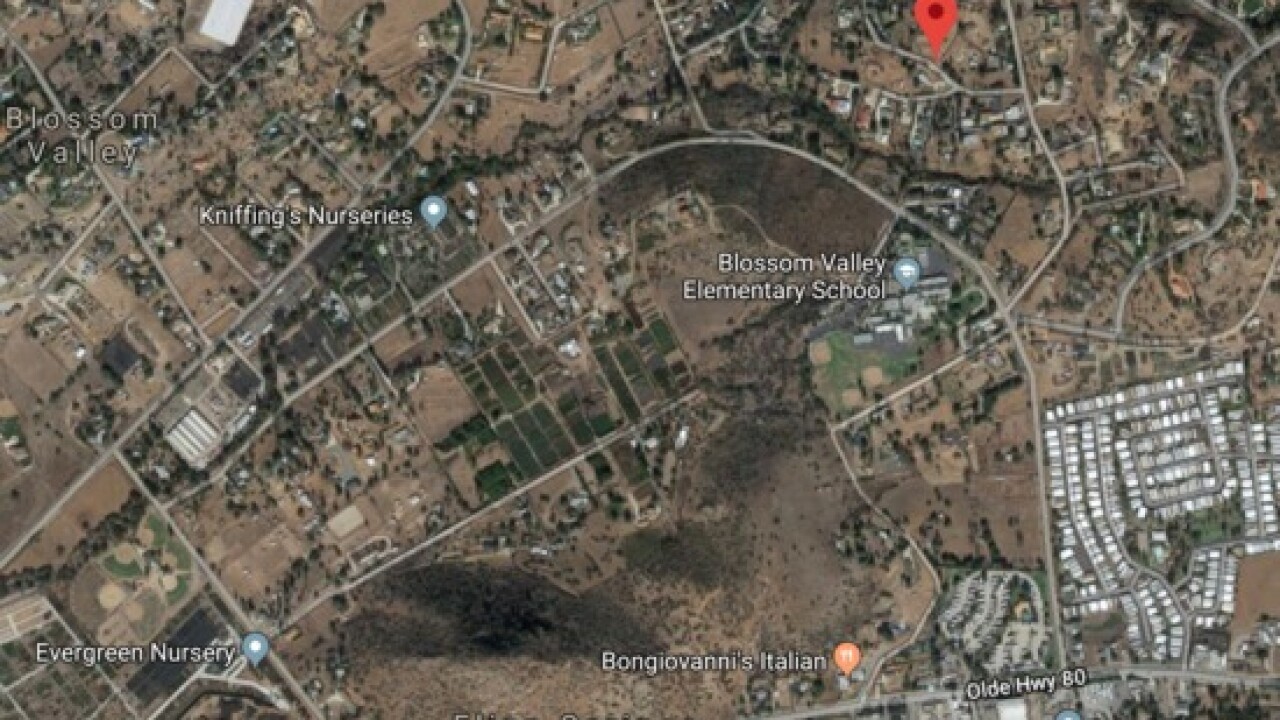 A preliminary report indicates Alpine Sheriff’s deputies responding to a 911 call found the bodies of an elderly man and woman inside a home on Toya Lane about 8 a.m. The home is near Blossom Valley Elementary School.

The Sheriff’s department did not identify the victims or the causes of their deaths.

Investigators say they are not looking for any suspects as they believe it may be a murder, suicide.