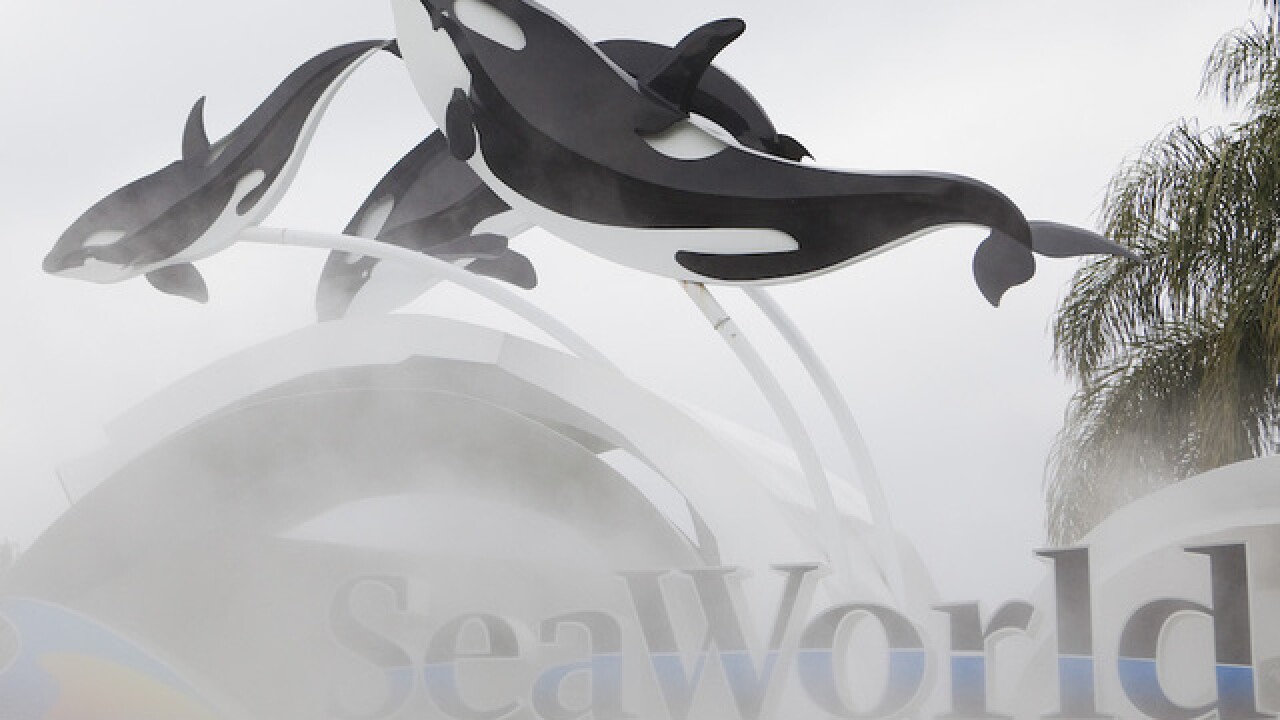 Copyright Getty Images
Matt Stroshane
<p>ORLANDO - FEBRUARY 24: The sign at the entrance to SeaWorld, in Orlando, Florida, February 24, 2010. This is the thrid human death associated with the killer whale. (Photo by Matt Stroshane/Getty Images)</p>

A spokesperson for the company said the restructuring affects all the company’s theme parks as well as corporate offices, located in Orlando.

RELATED: SeaWorld To Eliminate 350 Jobs, Including 80 In San Diego

Other than SeaWorld parks, the company also owns Sesame Place and Bush Gardens parks. SeaWorld said all affected employees would get severance benefits.

Last fall, the company cut 350 positions. It wasn't immediately clear how many San Diego workers will be affected by the job cuts.