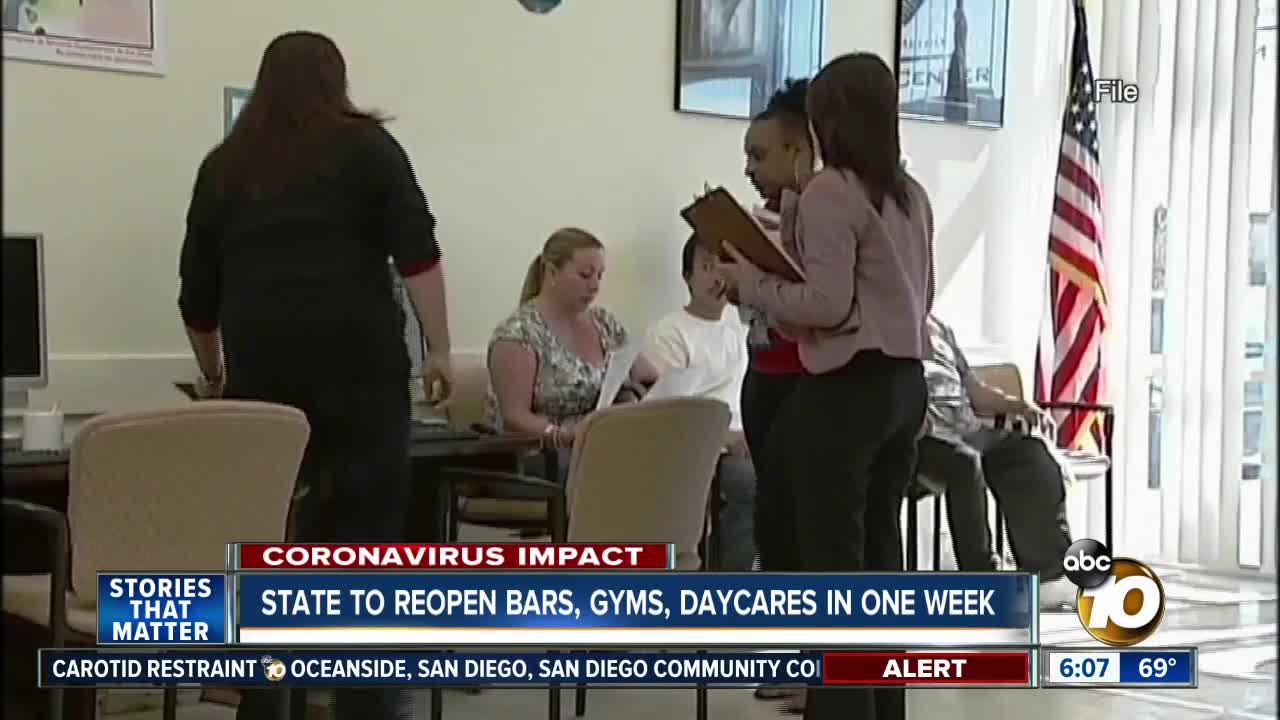 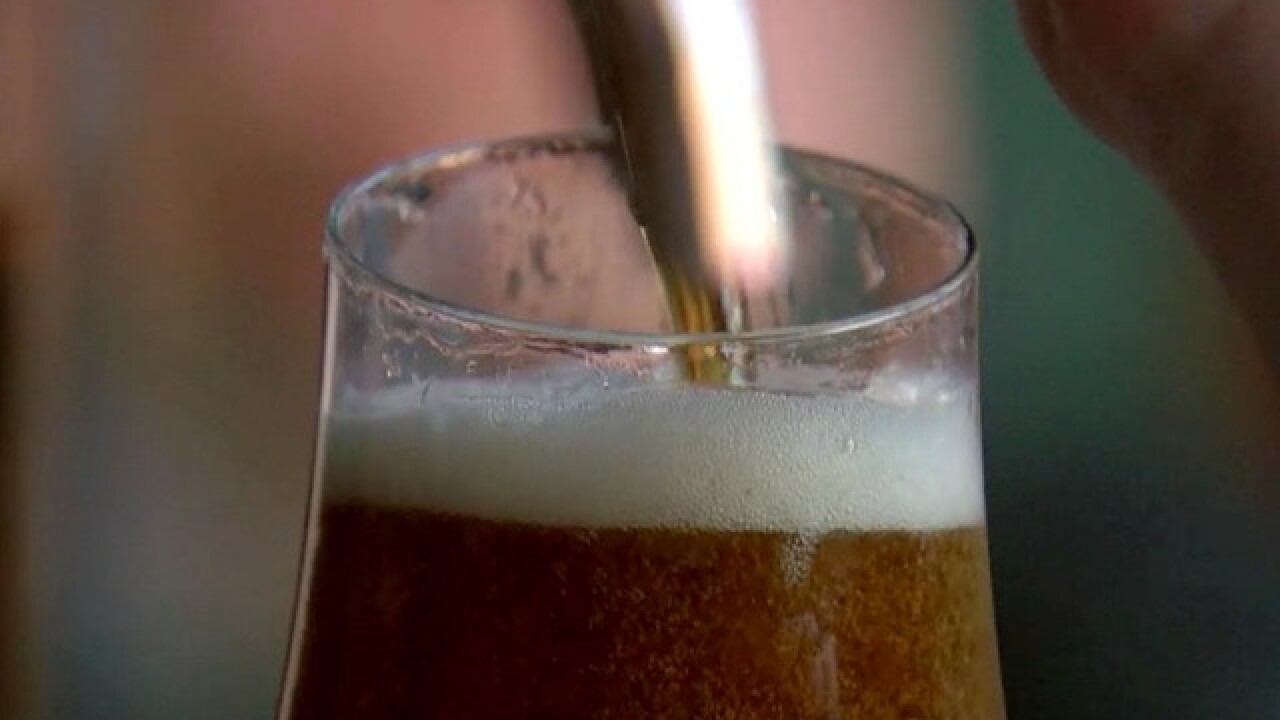 SAN DIEGO (KGTV) — Local officials say the county has been cleared to reopen more businesses ahead of the state, including gyms, hotels, bars, day camps, and museums.

According to the county, the following businesses would be allowed to reopen no earlier than June 12, pending approval by local health officials:

Friday, the state released new guidance on reopening sectors of the economy including the businesses listed above for variance counties, of which San Diego is included. The state's criteria for sectors can be found here.

"The following guidance should be implemented only with county health officer approval following their review of local epidemiological data including cases per 100,000 population, rate of test positivity, and local preparedness to support a health care surge, vulnerable populations, contact tracing and testing," the state's website reads.

This week, San Diego County allowed sitting and relaxing on beaches to resume and announced that beach parking lots would reopen and beach activities will resume within household units on June 9.

The City of San Diego also announced this week that several popular piers, boardwalks, and beach parks would reopen this month.

As of Friday, San Diego County had reported 8,180 coronavirus cases and 294 deaths. About 1,397 people have been hospitalized with the virus.