Loss of football a financial hit to San Diego colleges 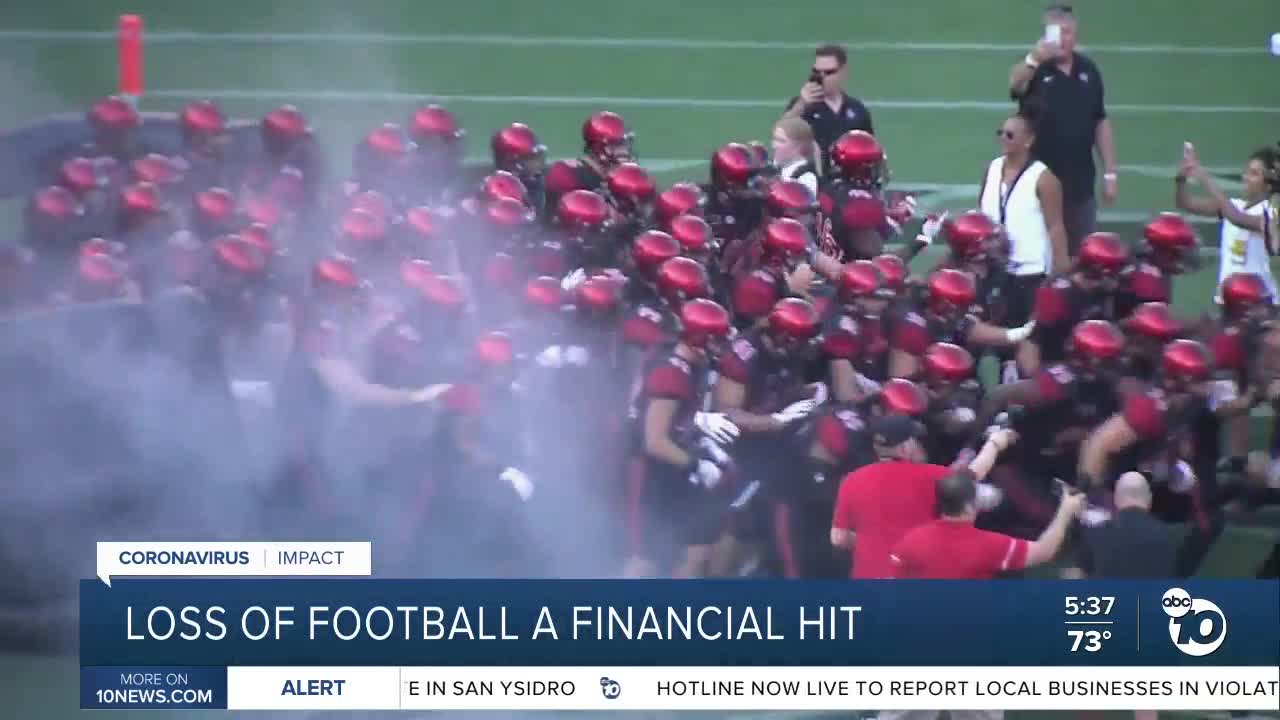 There won't be a single Divison-1 college football game played in San Diego in 2020, another side effect of COVID-19 that has local athletic directors buried in spreadsheets. 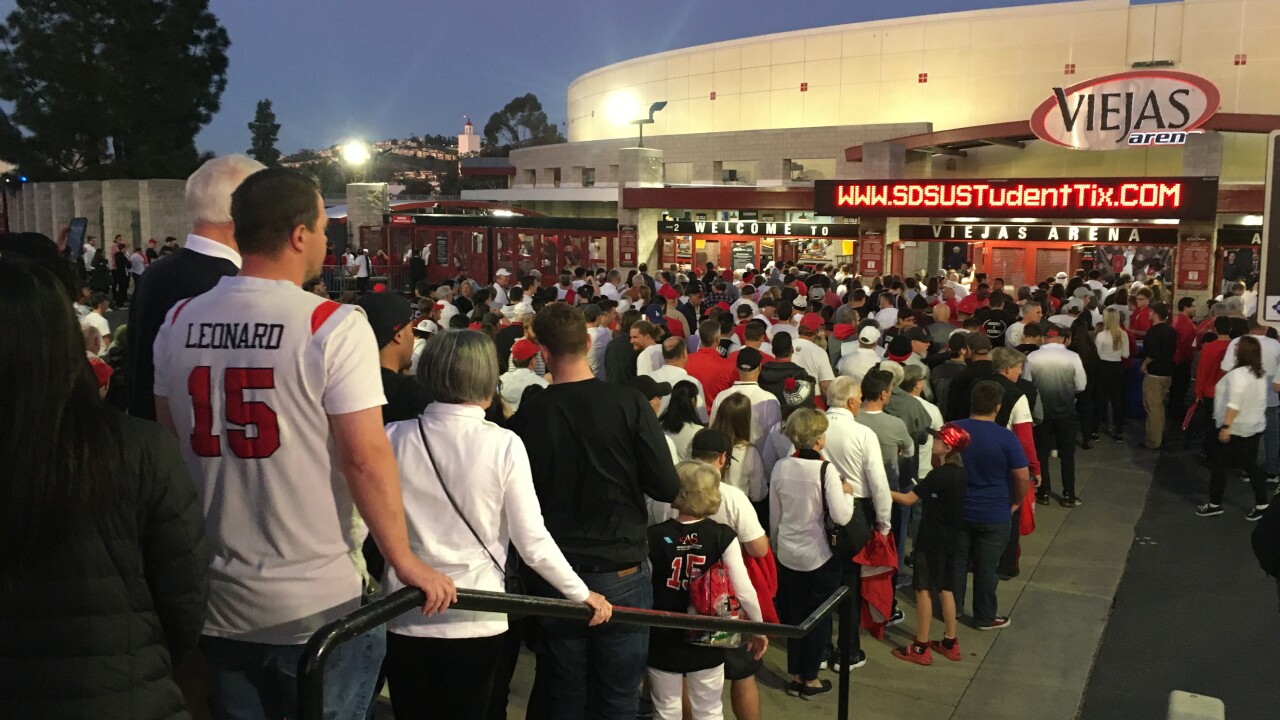 Another side effect of coronavirus-related restrictions have been cancellations across the U.S. for college athletics. The impact to some universities and college communities could total in the hundreds of millions of dollars.

"It can be anywhere from a $12 million hit to a couple million dollar hit," says SDSU Athletic Director J.D. Wicker.

And even if games can be played in California, restrictions on fans will leave a hole in revenue.

"We have tightened our belt. We've made across the board budget reductions," USD Athletic Director Bill McGillis said. "The amount of ticket-related revenue is going to be zero."

McGillis adds that when the Pac-12 postponed basketball games in November and December, it cost the Toreros lucrative games at UCLA and Washington.

Meanwhile, Wicker is hoping to play enough football this spring to avoid losing money from a new TV deal that was supposed to kick in this fall. That deal would net the Aztecs $3 to $4 million per year.

"If we can deliver the number of games required for our TV contract, then we'll still generate that revenue," Wicker said.

Both athletic directors say boosters will play a bigger role in helping both college weather the financial storm from the pandemic.

"The private funds that we receive from our generous donors make our programs possible," McGillis said.