North Park gym moves back in after 'disgusting' outdoor workouts 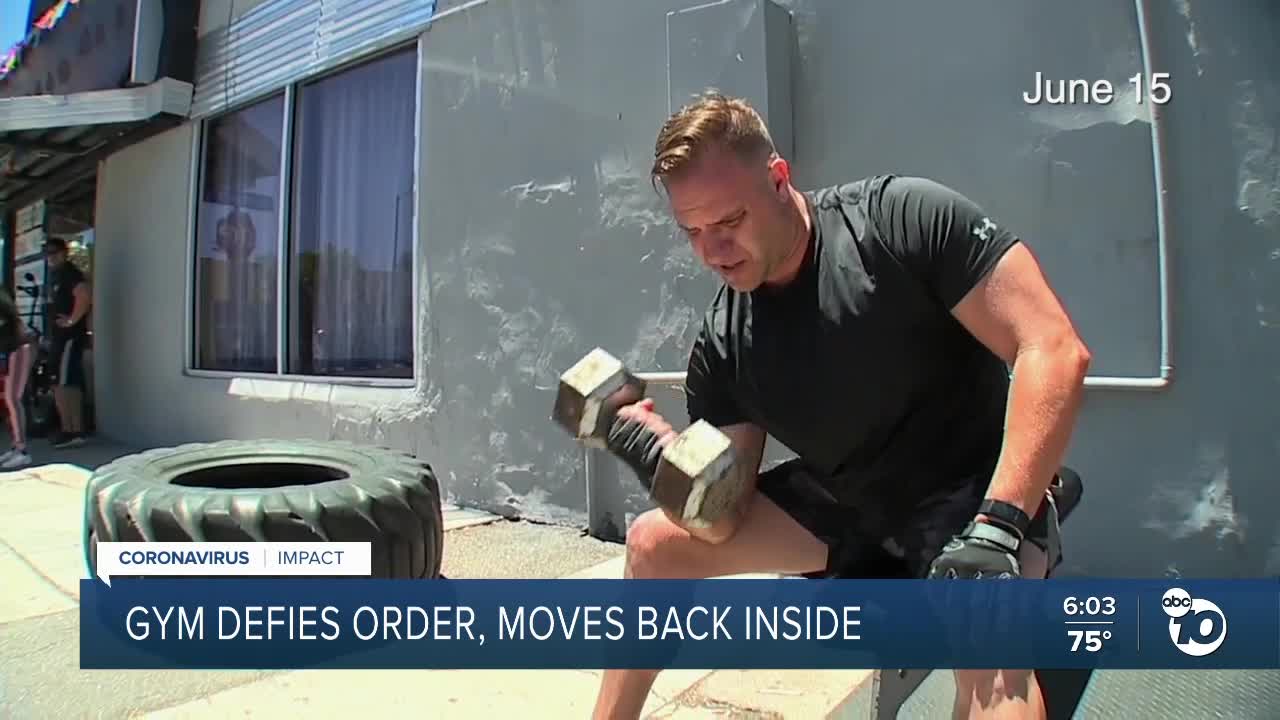 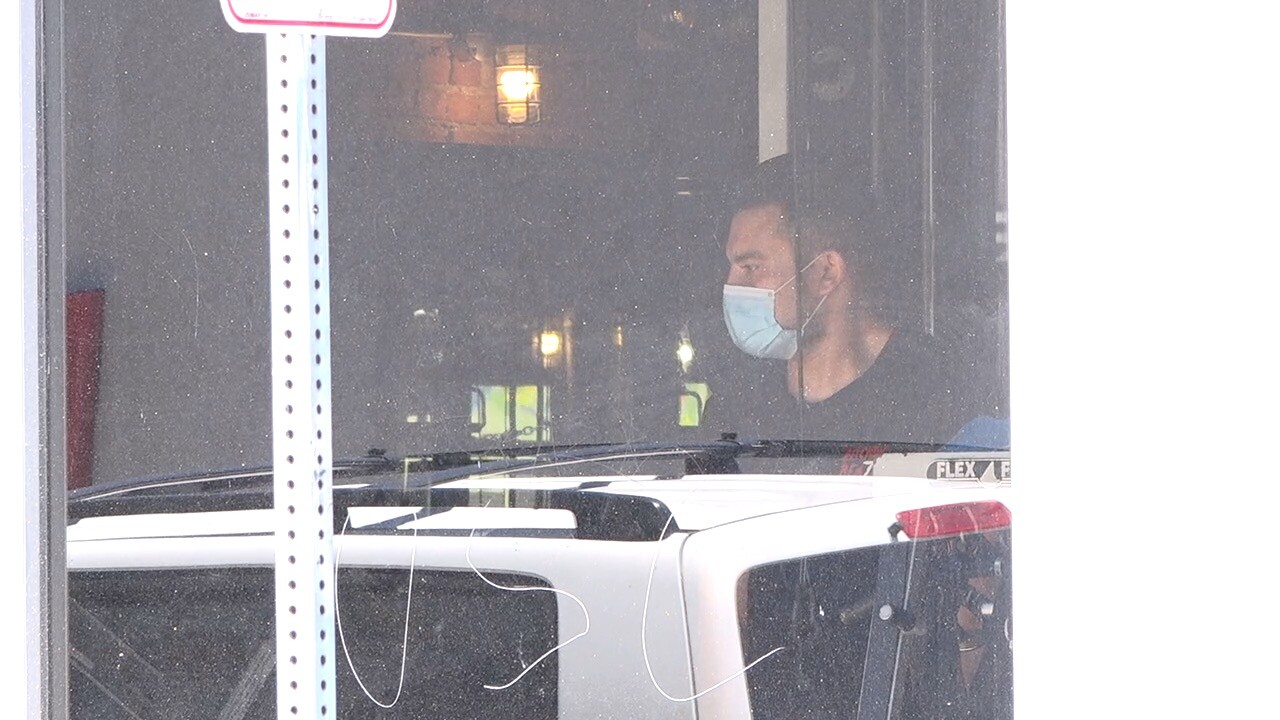 SAN DIEGO (KGTV) — The Last Real Gym on North Park’s University Avenue took to the streets immediately after it became illegal to operate indoors in mid-July.

“The sidewalks are pretty dirty between dog poop, dog pee … and human poop from the homeless sleeping on my side of the building,” owner Frank Kole said Friday.

Kole decided to move everything back indoors in defiance of the Gov. Newsom’s July 13 health order meant to slow the spread of the coronavirus.

“Indoors I'm able to bleach, sanitize, wipe after every single use on the equipment that a member uses, and there's not a homeless person or a dog coming by to pee on it in between that,” Kole said.

“I'm not going to lie, I'm not being nice about it,” Kole said. “If you're not wearing your mask, get out. Cuz I have another sign that says ‘masks on.’ If I have to remind you to put your mask on, I'm going to ask you to leave, I'm not playing games.”

Kole moved back inside July 20. Since that time, county officials identified a different gym that defied the order, called The Gym in Pacific Beach, as the site of an outbreak.

Kole expressed confidence in his safety measures. He says San Diego Police officers have visited him twice, educating him, but he still has not received a county warning letter.

In a statement, a county spokesman expressed regret for Kole’s situation.

“While we sympathize with his situation outside, moving back inside goes against current state guidance for gyms,” the statement said. “It would be ideal if he could get some assistance from his local government to allow for safe, clean operations outside.”

RELATED: Gyms lawyer up to stay open amid pandemic

A spokeswoman for the City of San Diego said the area would be noted on the next scheduled sidewalk cleaning for North Park, Aug. 5. She said, however, that residents and businesses can always report problems earlier using the city’s Get-it-Done app.