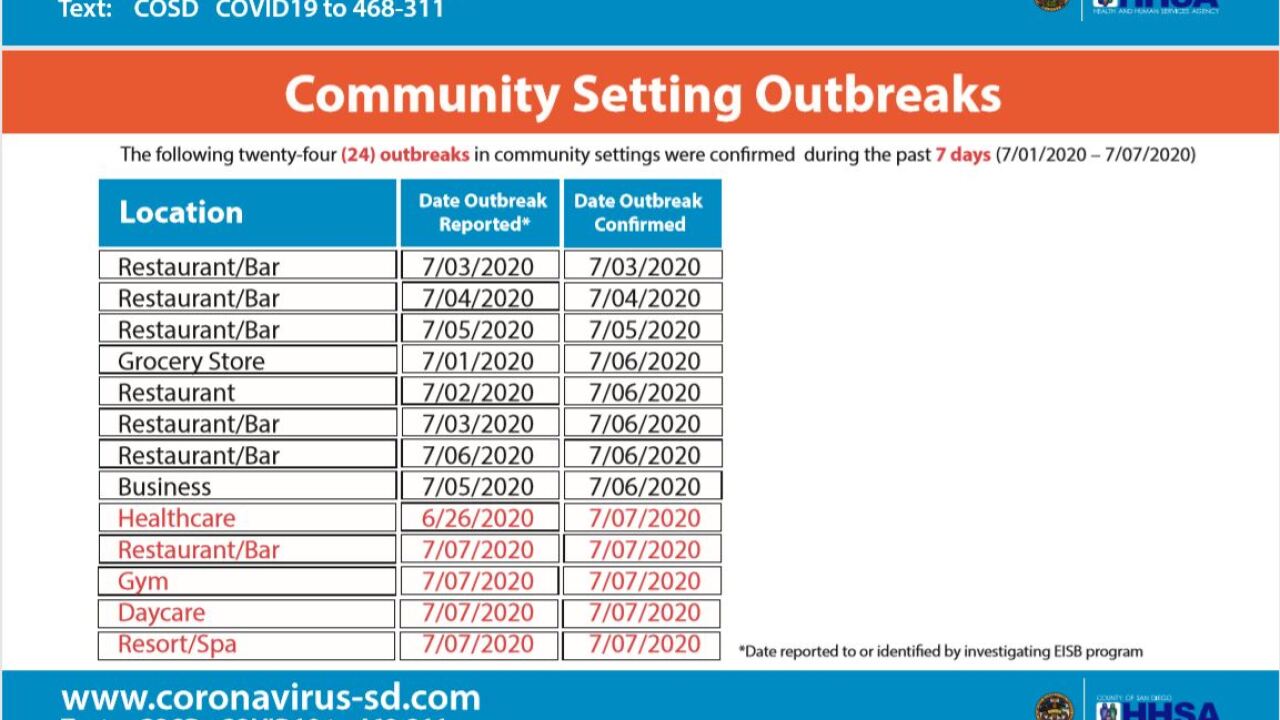 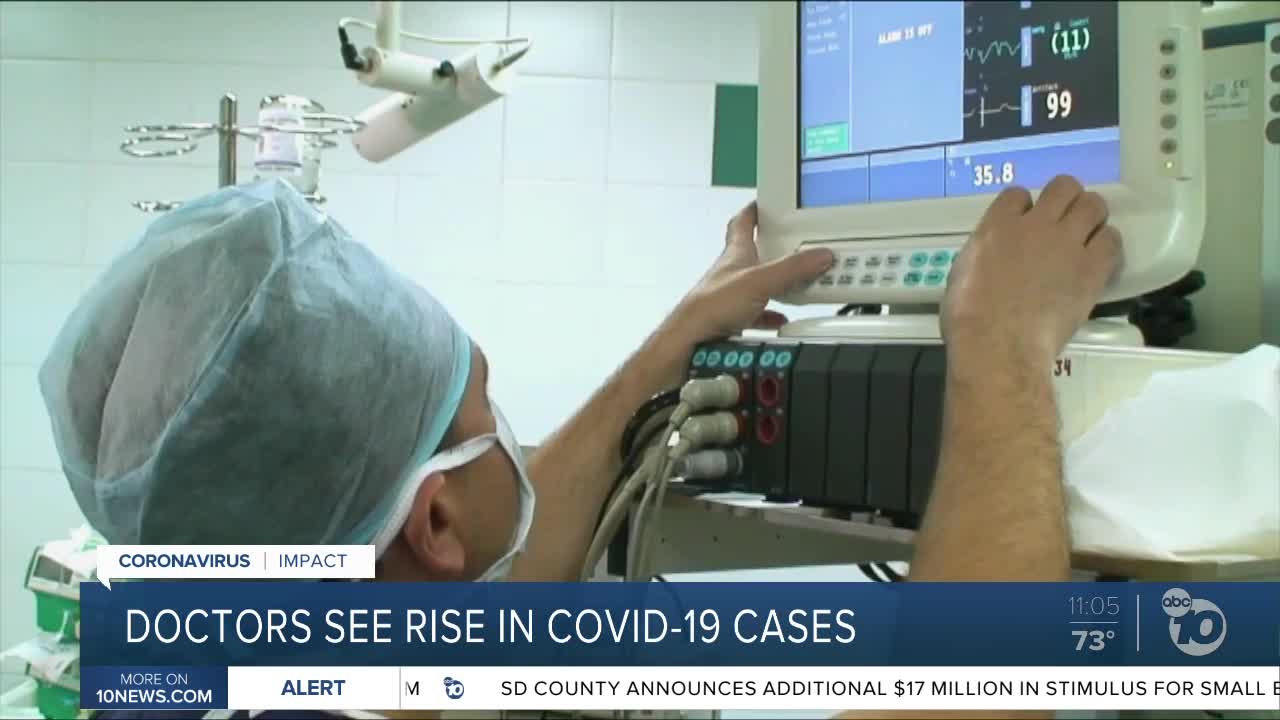 Healthcare workers witness this firsthand; many have been by their patients' side during the final moments.

"We hold their hands, we let them talk to their loved ones through electronic devices," said Dr. Salam Yatooma, an internal medicine physician at Sharp Grossmont. "It's very painful, actually the most stressful thing for us doctors and especially nurses."

In his twelve years at the hospital, Yatooma said he has never witnessed anything like this.

Yatooma has been on the frontlines since the pandemic began, and while many people have let their guards down, he reminds everyone the virus hasn't gone anywhere. Healthcare workers haven't had a break.

"There has been an increase, a significant increase, in the number of patients of hospitalizations that we see," he said. "It's definitely correlated with the relaxing of restrictions that the state and county are implementing.

People were not wearing masks. People continued to have large gatherings, especially indoors, and people were not socially distancing. Unfortunately, this is going to start to show more and more now."

Dr. Wilma Wooten, the county's public health officer, said in the last seven days, there have been 24 community COVID-19 outbreaks.

The latest outbreaks reported happened in a healthcare setting, a restaurant or bar, a gym, a daycare, and a resort or spa.

The outbreaks in community settings are defined as three or more positive COVID-19 cases in people from different households.

To date, there have been 17,842 positive cases locally, about 11 percent have required hospitalization, according to the county health officials.

Yatooma said while most hospitalized patients he has seen are older in age with underlying health issues, over the last several weeks, there has been a new trend.

"We did notice there's been an increasing number in the younger people," he said. "20 to 40-years-old."
He said he doesn't expect things to slow down at hospitals in the coming months as more people head out, especially during flu season.

"This is a very dangerous trend we're going into. In the coming few months that we start having the flu," Yatooma said. "Typically, we're almost at capacity when it comes to flu season; now we're going to have two storms coming."

He said the ICU is currently at 85 percent capacity.

Yatooma urges everyone to follow the simple steps that have proven to make a difference.

"Follow the local and state guidelines, socially distance, wear a mask, try not to touch your face," he said.