Disney to furlough employees whose 'jobs aren’t necessary' amid pandemic 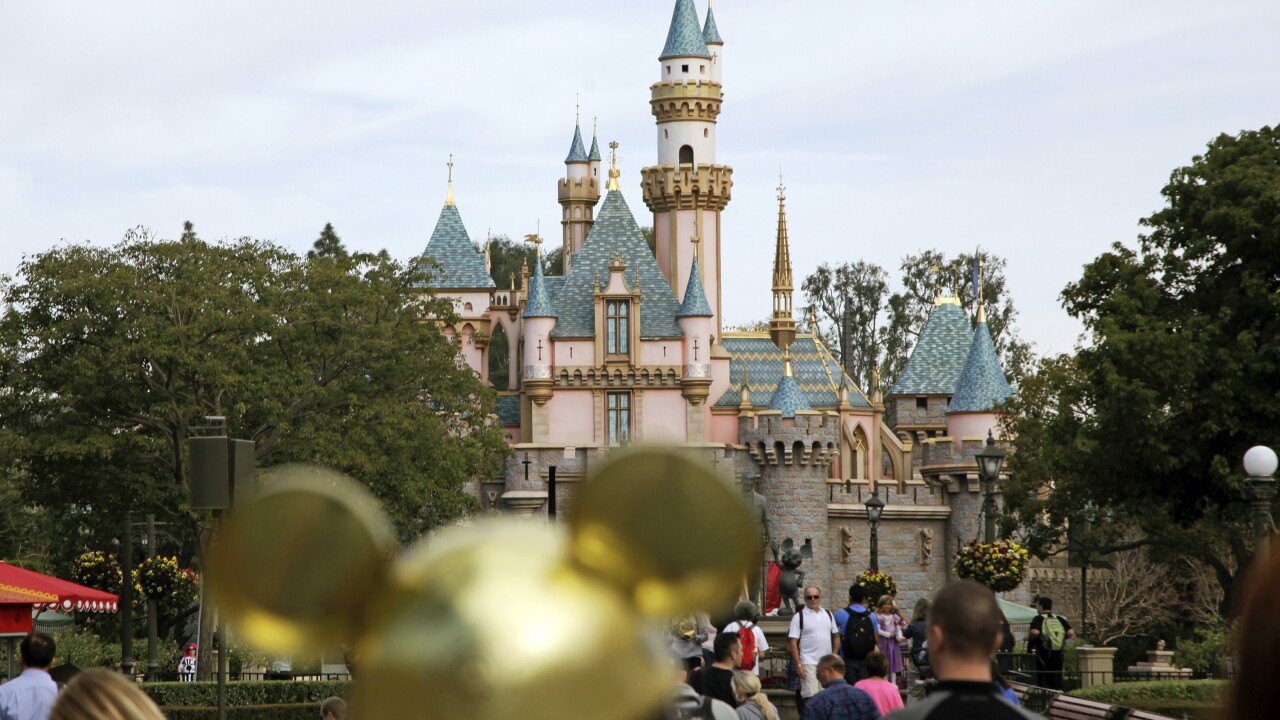 FILE - In this Jan. 22, 2015, file photo, visitors walk toward Sleeping Beauty&#39;s Castle in the background at Disneyland Resort in Anaheim, Calif. Disneyland says it&#39;s closing its California parks starting Saturday over coronavirus concerns. For most people, the new coronavirus causes only mild or moderate symptoms. For some it can cause more severe illness. (AP Photo/Jae C. Hong, File)

(KGTV) — While Disney has tried to weather business restrictions since the coronavirus pandemic began, the company says it will have to furlough "employees whose jobs aren't necessary at this time."

According to the Los Angeles Times, the company has been devastated by the pandemic, with several of its business, like parks, retail, and media creation, effectively halted for the moment.

“The COVID-19 pandemic is having a devastating impact on our world with untold suffering and loss, and has required all of us to make sacrifices. Over the last few weeks, mandatory decrees from government officials have shut down a majority of our businesses,” a Disney statement to the LA Times read.

Disney's hourly park employees have received full pay and benefits since the pandemic began. The company will continue to pay employees through April 18.

The furlough process will begin on April 19 and all impacted Disney workers will remain employees through the process, according to the company. Those workers will continue to receive health care benefits.

Employees will also be able to use paid time off at the start of the furlough period. One the period begins, they are also eligible to receive an extra $600 a week from the federal government's $2 trillion economic stimulus bill, and state unemployment insurance, the company said.

“However, with no clear indication of when we can restart our businesses, we’re forced to make the difficult decision to take the next step and furlough employees whose jobs aren’t necessary at this time,” Disney's statement said.

The news comes days after it was announced that Executive Chairman Bob Iger would give up his salary for the year, while CEO Bob Chapek would take a 50 percent pay cut.