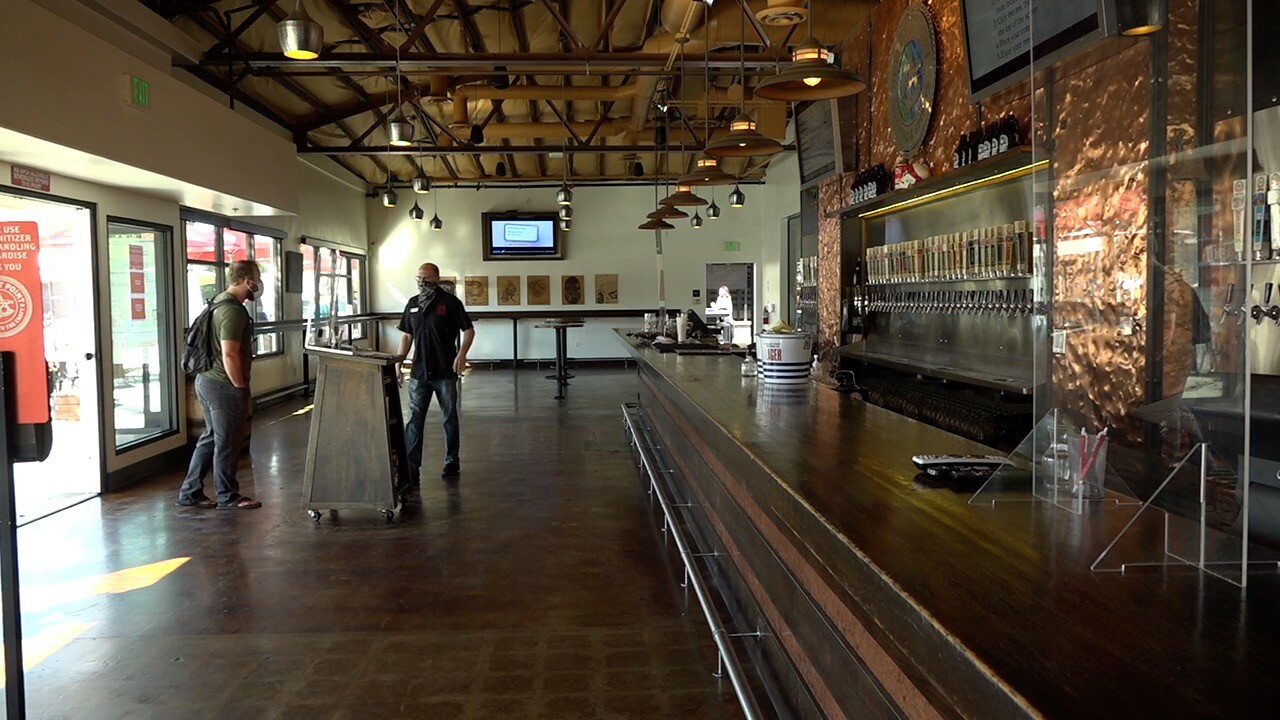 SAN DIEGO (KGTV) — San Diego County's unemployment rate dropped for the sixth consecutive month, but that momentum appears to be at risk.

The state reported Friday that the jobless rate in the region was 7.7% in October, down from 8.9% in September. Over the last year, about 106,000 San Diegans have lost their payroll jobs.

San Diego's recovering job market is facing new headwinds from the latest round of coronavirus restrictions. The purple tier bans indoor dining and limits retail capacity to 25%. And on Saturday, the governor's curfew of 10 p.m. to 5 a.m. goes into effect.

"In the next few weeks what I think you see is those businesses that aren't going to be able to make it on the margin, they will have to let their employees go, so you'll see a tick up in unemployment, and then it will probably stabilize through the rest of the year," said Ray Major, chief economist at the San Diego Association of Governments.

Meanwhile, businesses that don't plan to lay off workers will likely have to reduce hours.

"People want to come out and dine out. They want to support the local businesses, but until it gets to that point, we won't be sending out any mass hiring emails and postings," he said.

A year ago, the county's unemployment rate was just 3%.