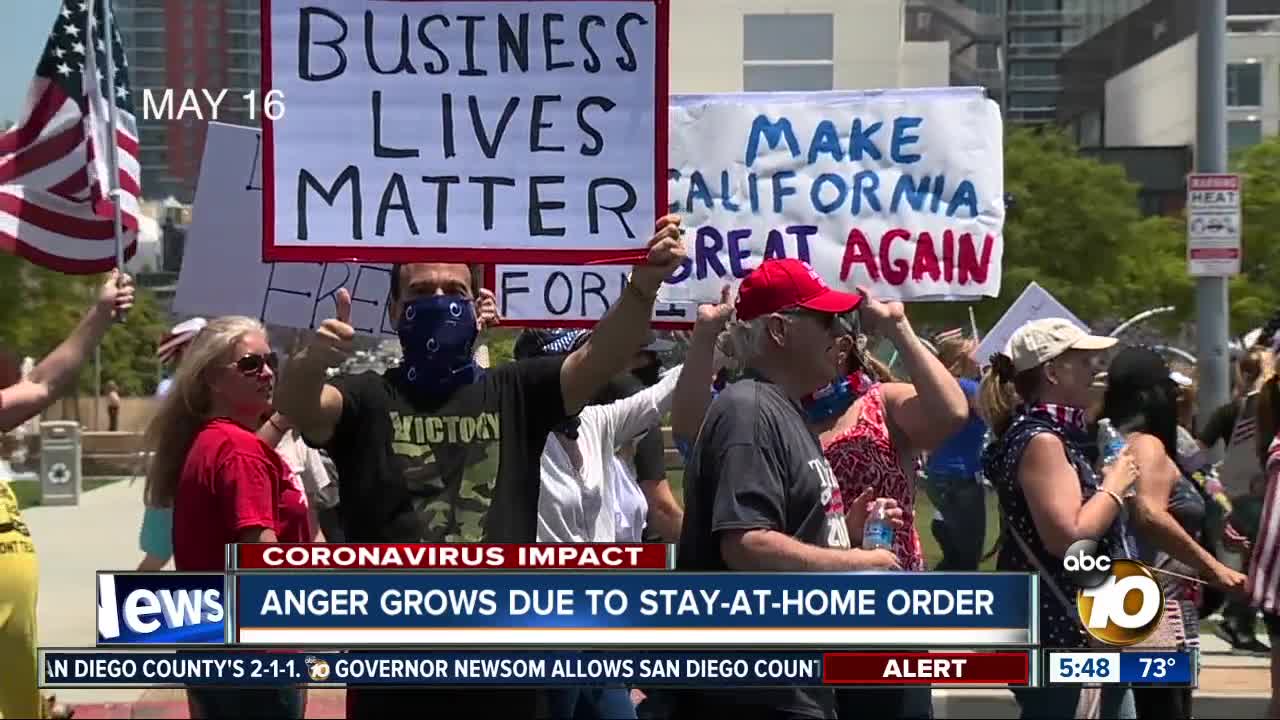 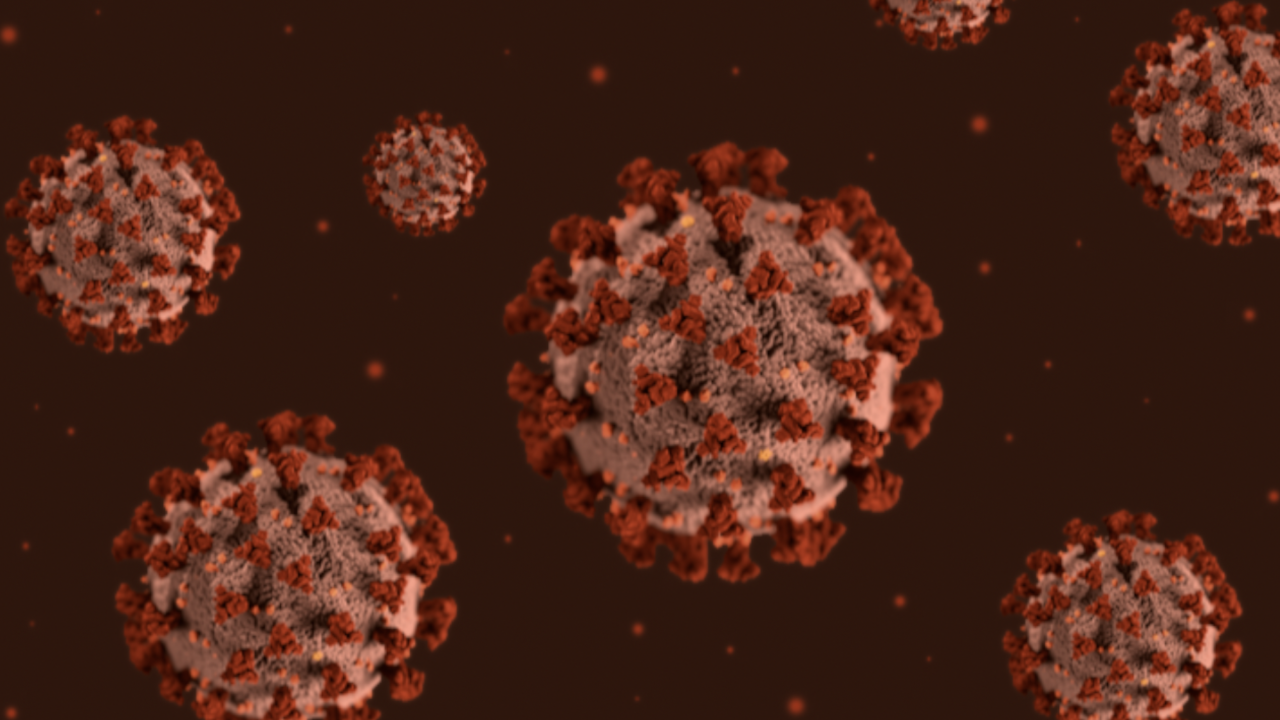 Wednesday a retail clerk was assaulted by a customer who refused to wear a mask. "He got very frustrated with me, and he threw a bucket at me, and stormed out of the store," she said she wanted to remain anonymous because she's scared of losing her job.

"I felt very uncomfortable and threatened, because I was just doing my job and I did not feel like I deserved that from that gentleman," she said.

She added, "this whole time is very difficult, we just want to help them out, get you what you need and just get you on your way without any difficulties."

Saturday thousands protested the Stay at Home Order, some carrying signs, one reading "Shutdown is killing us."

One man ran up to 10News Videographer Paul Grijalva and yelled "this is treason this is tyranny!"

Saturday night a police officer was punched in the head while trying to shut down a party in San Ysidro. The crowd swarmed and officers were called in from all over the city to diffuse the situation.

Sunday bicyclists attacked a woman who got out of her car to scold them for ignoring traffic signals.

At Tuesday's San Diego County Board of Supervisor's meeting dozens of people spoke urgently on reopening the county. Some fiercly opposed reopening, fearful for their loved ones' health.

One man said "if San Diego doesn't get back to work, there's going to be a lot of bloodshed, it's going to be on the politicians' hands.

"Unfortunately for people who are not in treatment, who are not very savvy with their own emotions, what ends up happening is instant fire," Licensed Psychologist Dr. Michelle Carcel said

She said it's important to take a moment and see what's causing that anger, "anger is an umbrella emotion. A lot of times what's underneath anger is pain. So when we feel wronged when we feel hurt we get angry we get defensive."

She said when you're angry you should take that passion to a solution, like writing an official about the problems you are facing.

If you are on the receiving end of the anger, Dr. Carcel said stay calm and be empathetic to diffuse the situation.

SDPD reported nearly 900 party calls in the month of May, during a time where gatherings are still not allowed under the Stay at Home Order.

If you need help, San Diego County has a full list of resources here. California has mental health resources here. You can call or text someone for emotional support here.