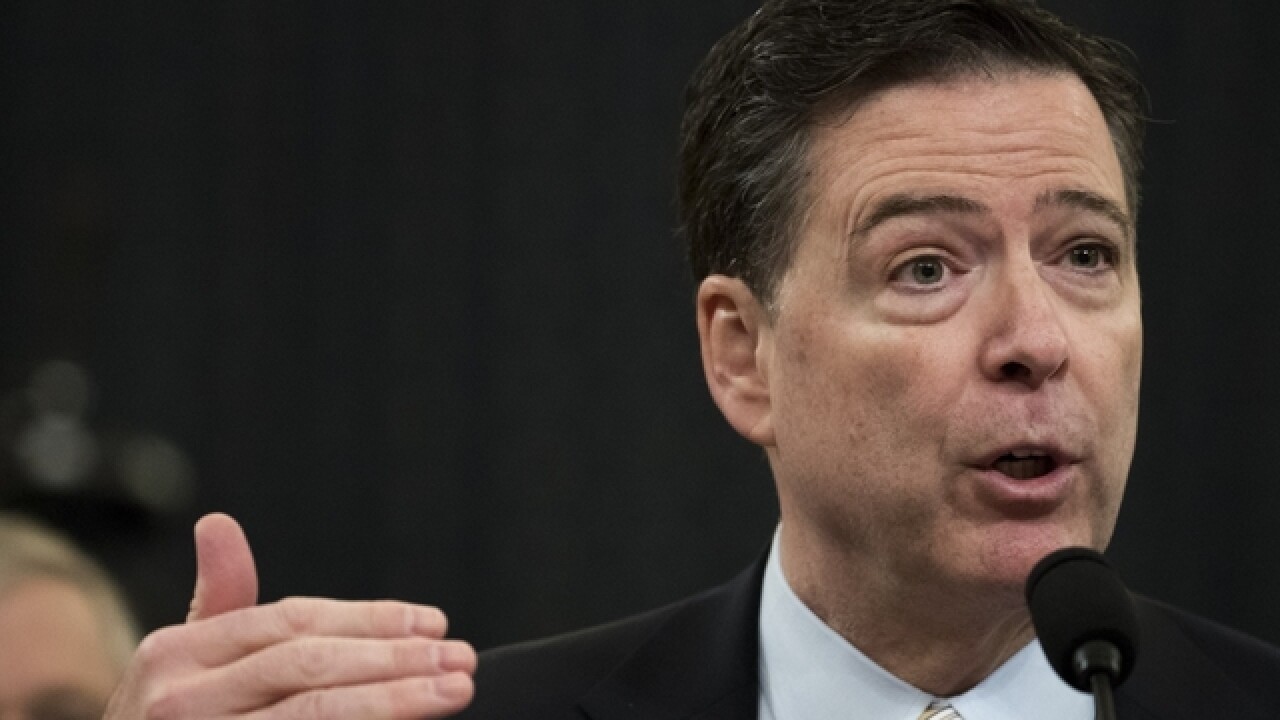 "The Committee looks forward to receiving testimony from the former Director on his role in the development of the Intelligence Community Assessment on Russian interference in the 2016 US elections, and I am hopeful that he will clarify for the American people recent events that have been broadly reported in the media," Sen. Burr wrote.

Comey was fired on May 9, after President Donald Trump said the former director "lost the confidence of almost everyone in Washington."

"The FBI is one of our nation's most cherished and respected institutions and today will mark a new beginning for our crown jewel of law enforcement," Trump said in a statement.

In a letter notifying Comey of his removal, President Trump said "it is essential that we find new leadership for the FBI that restores public trust and confidence in its vital law enforcement mission."