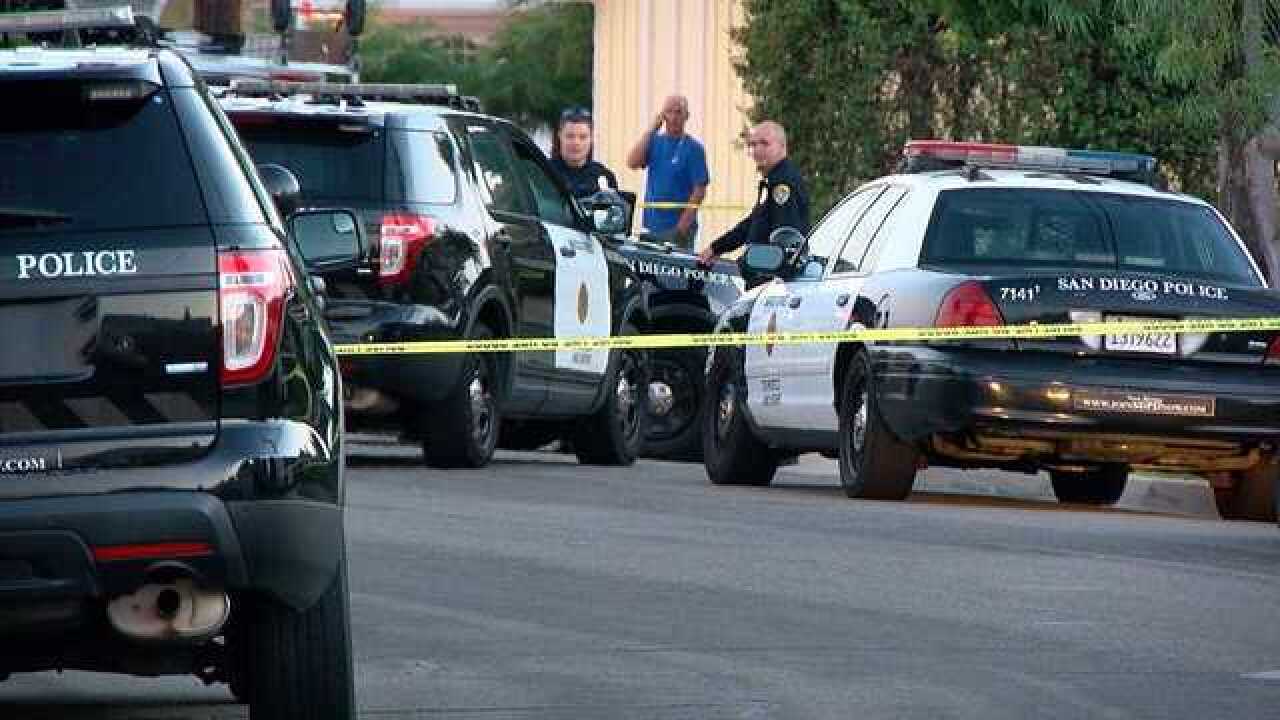 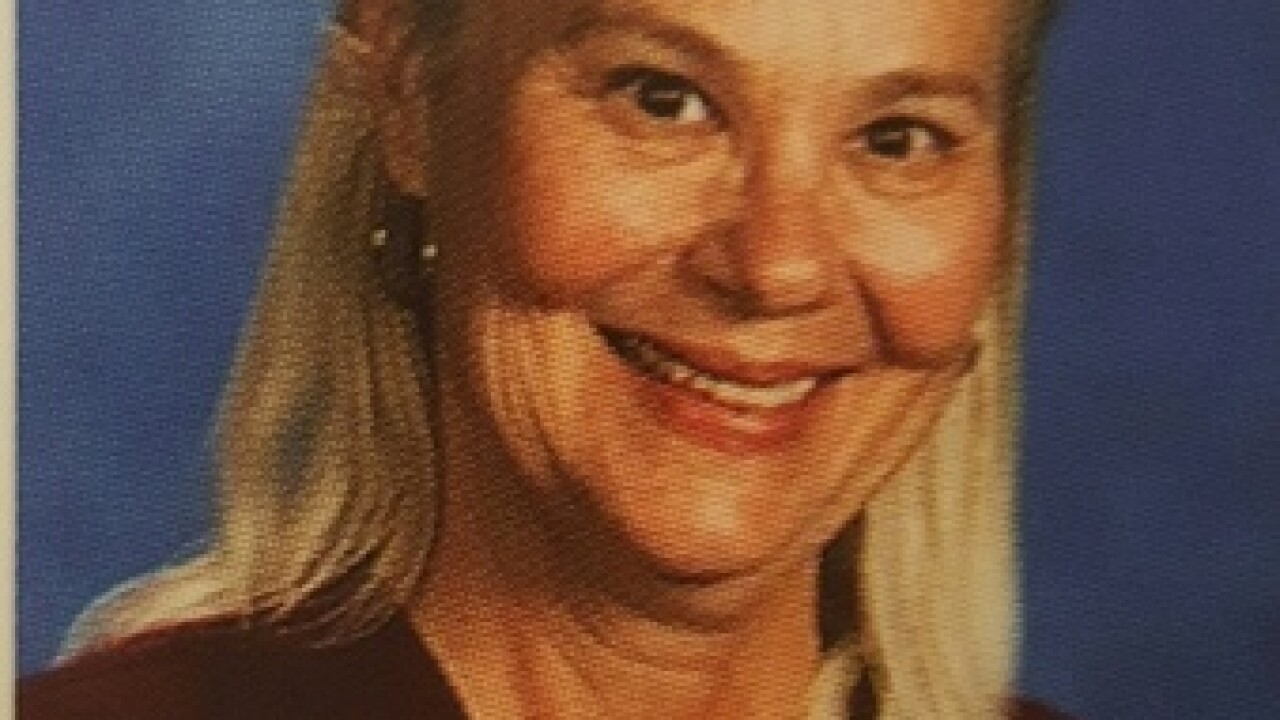 SAN DIEGO (KGTV) — A Clairemont man convicted of stabbing his mother to death was sentenced to 26 years to life in prison Friday.

Joseph Robert Burks, 31, was convicted in June of first-degree murder in the July 24, 2017, slaying of his 58-year-old mother, Angela Burks, who was a longtime Otay Ranch High School science teacher.

Police say Burks used a stun gun to incapacitate his mother, before stabbing her more than 20 times in the head, neck, and throat at the home they shared.

The son called 911 to report he was "injured in an assault involving a knife" at the home in the 4300 block of Mount Putnam Ave. When officers arrived, they found him waiting outside the house and his mother unresponsive inside.

Police arrested Burks and took his mother to a nearby hospital, where she died from her injuries.

Josephine Van Atta, Angela Burks' mother, said her daughter was on the verge of retirement and wanted her son to move out and get a job, according to City News Service.

"She worked so hard to get where she was,'' Van Atta said, CNS reported. "Joseph put an end to all that."