Bradley was reportedly shot and killed in Ixtapa 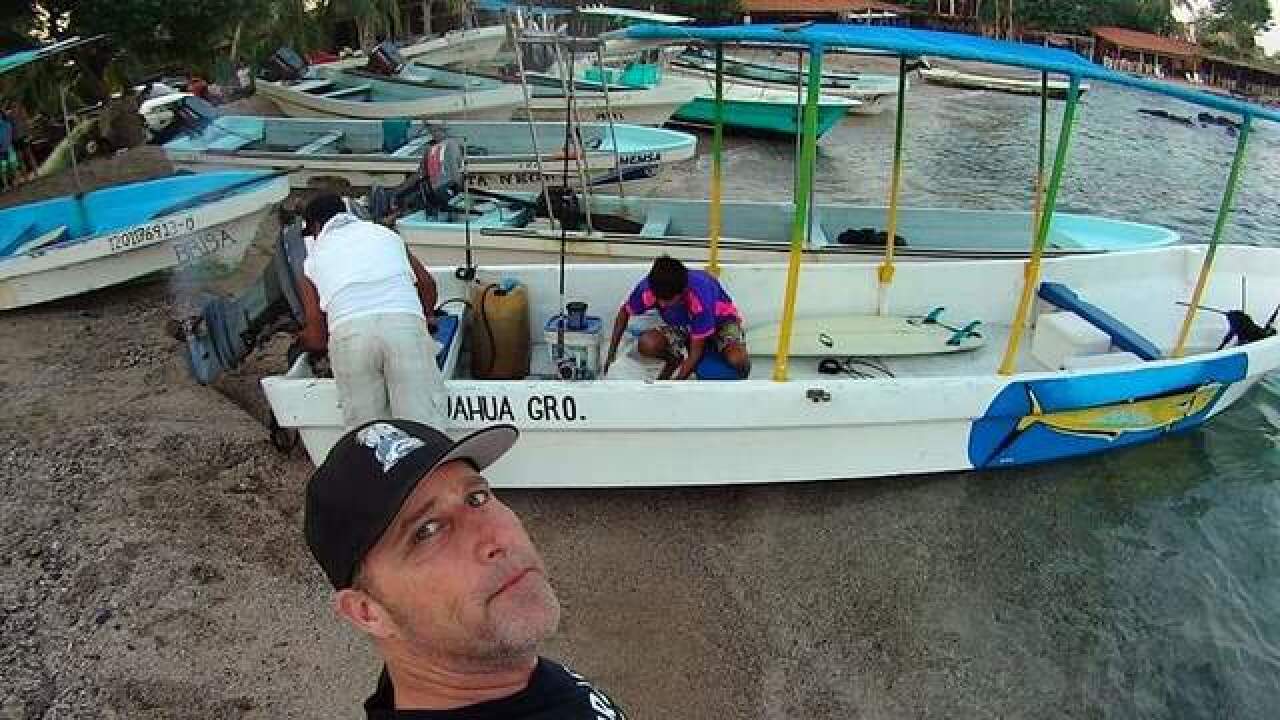 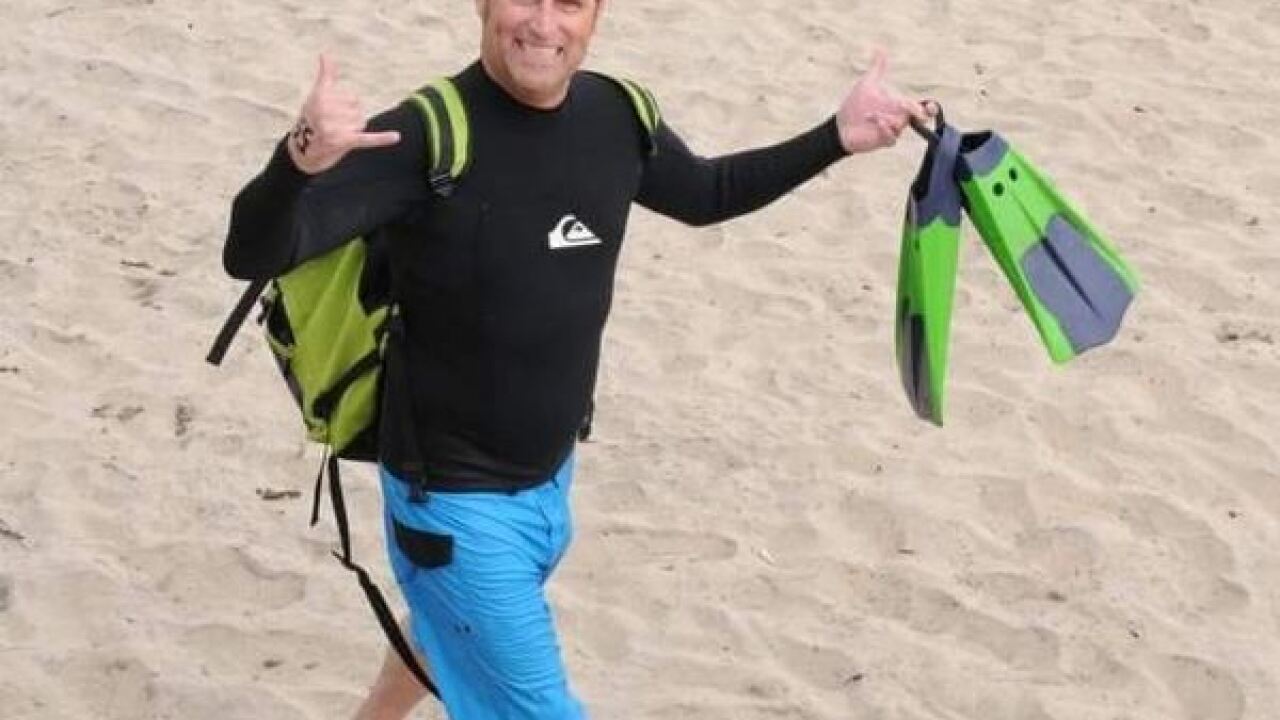 Ixtapa, MEXICO (KGTV) - An Imperial Beach official was found dead in a resort city in Mexico this week while vacationing for the holidays.

Doug Bradley, Imperial Beach's administrative services director, was shot and killed in Ixtapa, Mexico, Thursday, according to Mexico news sources. The Mexican Secretariat of Public Security reported Bradley was killed during a robbery. He was on vacation in the resort town of Zihuatanejo.

While local authorities learned of Bradley's death at about 8 a.m. Thursday, the shooting may have occurred hours earlier.

Doug Bradley lived in Playas de Tijuana, surfed all over Mexico and crossed the border everyday to work at the @CityofIB - he was a true border resident. pic.twitter.com/JBeLHMTZ92

"Doug Bradley was loved by all that knew him," Imperial Beach Mayor Serge Dedina said in a release. "He will be missed by everyone who knew him and worked with him."

Bradley was born in Huntington Beach, Calif. He was an avid surfer who enjoyed waves "all over" Mexico and was described as a "true border resident," crossing the international border from Playas de Tijuana daily to work in IB.

More photos of Doug Bradley of the @CityofIB - a surfer’s surfer! pic.twitter.com/SbxofshiHh

"He was always positive, loved to surf, and had helped to turn around the City of Imperial Beach’s financial management as well as restructure city administration to make it more efficient and resident friendly," Dedina said.

In another tweet Friday, Dedina further described Bradley as a "true SoCal surfer" who was a "force for transparency and resident-friendly" government.

Imperial Beach officials are working with the U.S. Embassy in Mexico City to return Bradley's body to the U.S.