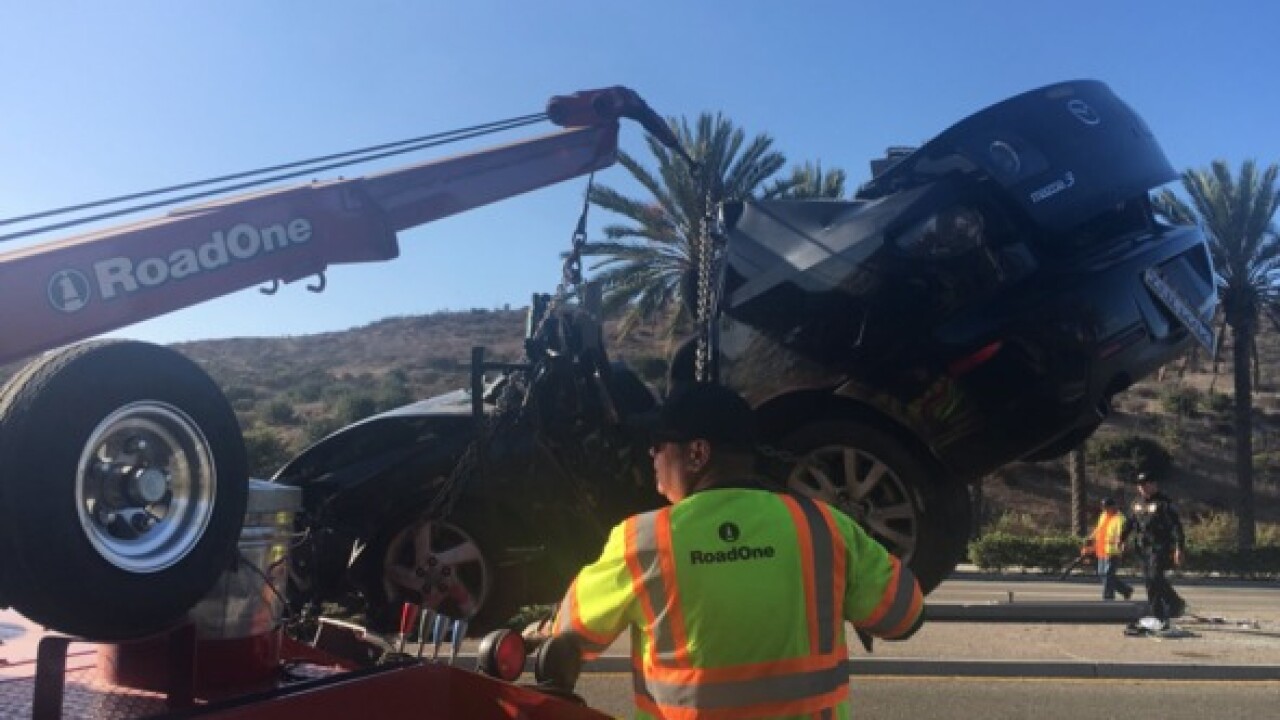 Copyright 2018 Scripps Media, Inc. All rights reserved. This material may not be published, broadcast, rewritten, or redistributed.
<p>An 18-year-old motorist is fighting for his life Sunday morning following a solo-vehicle crash in Chula Vista. (LAURA ACEVEDO/KGTV)</p> 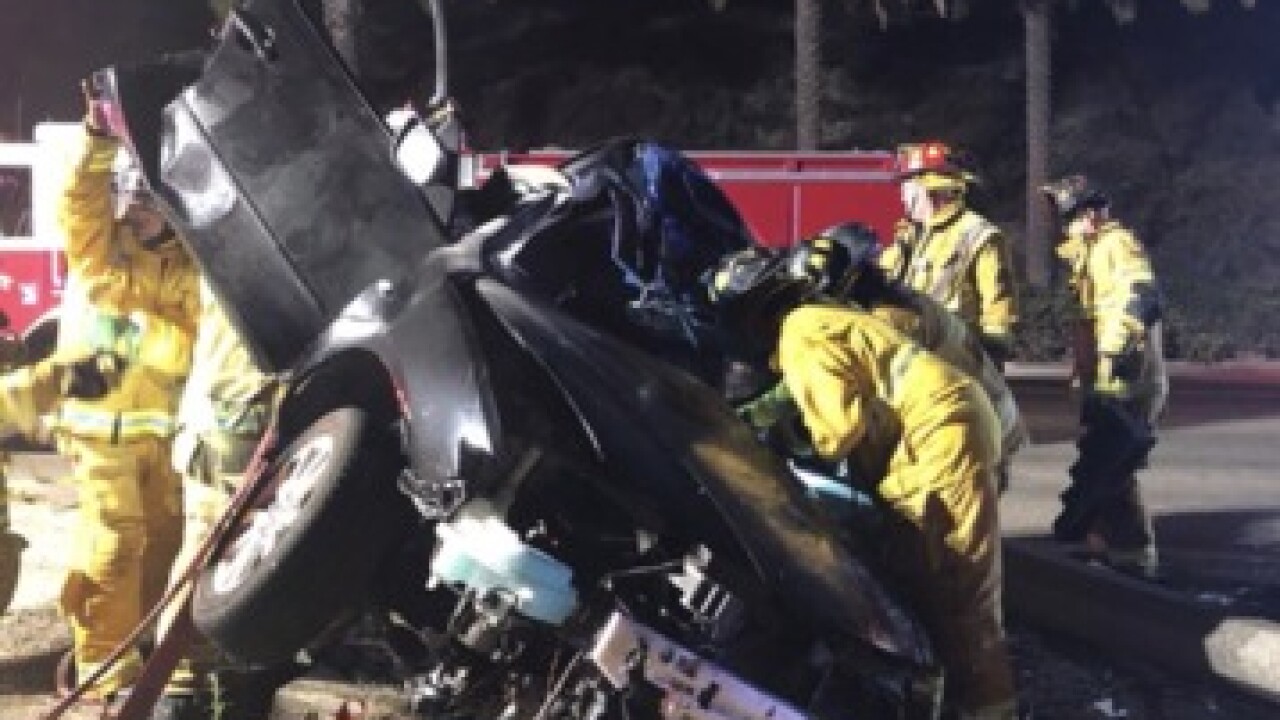 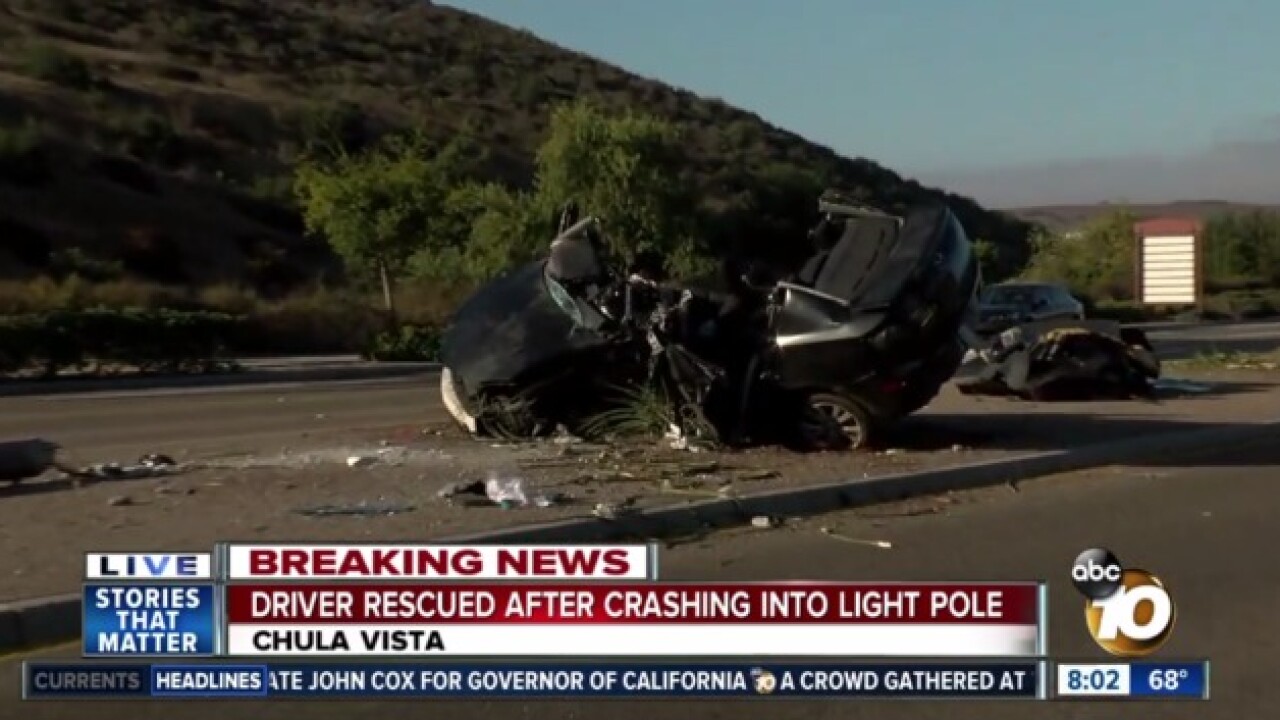 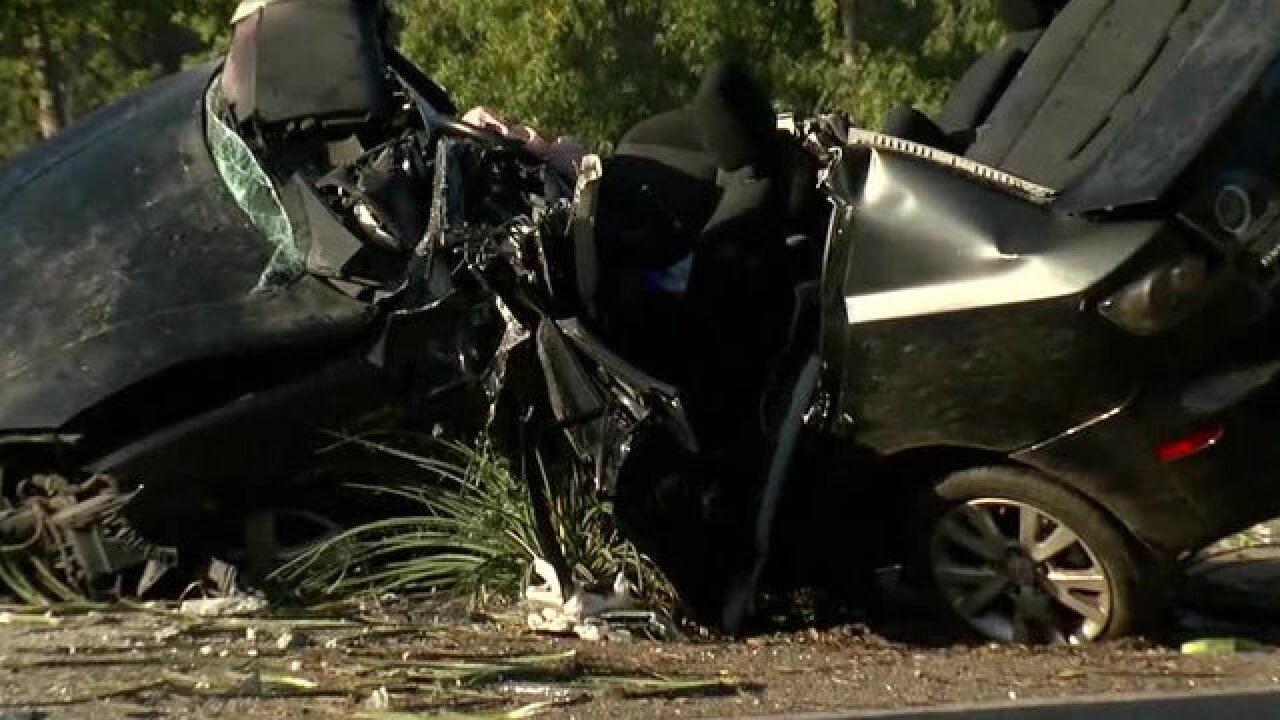 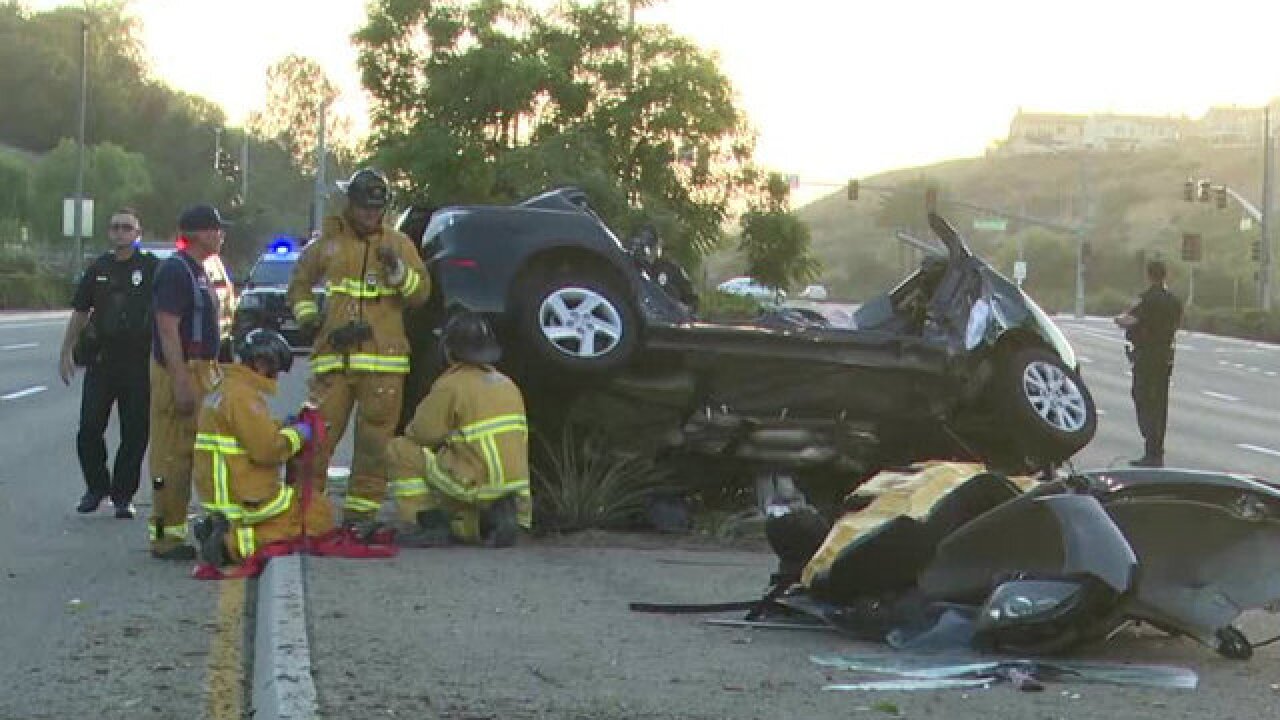 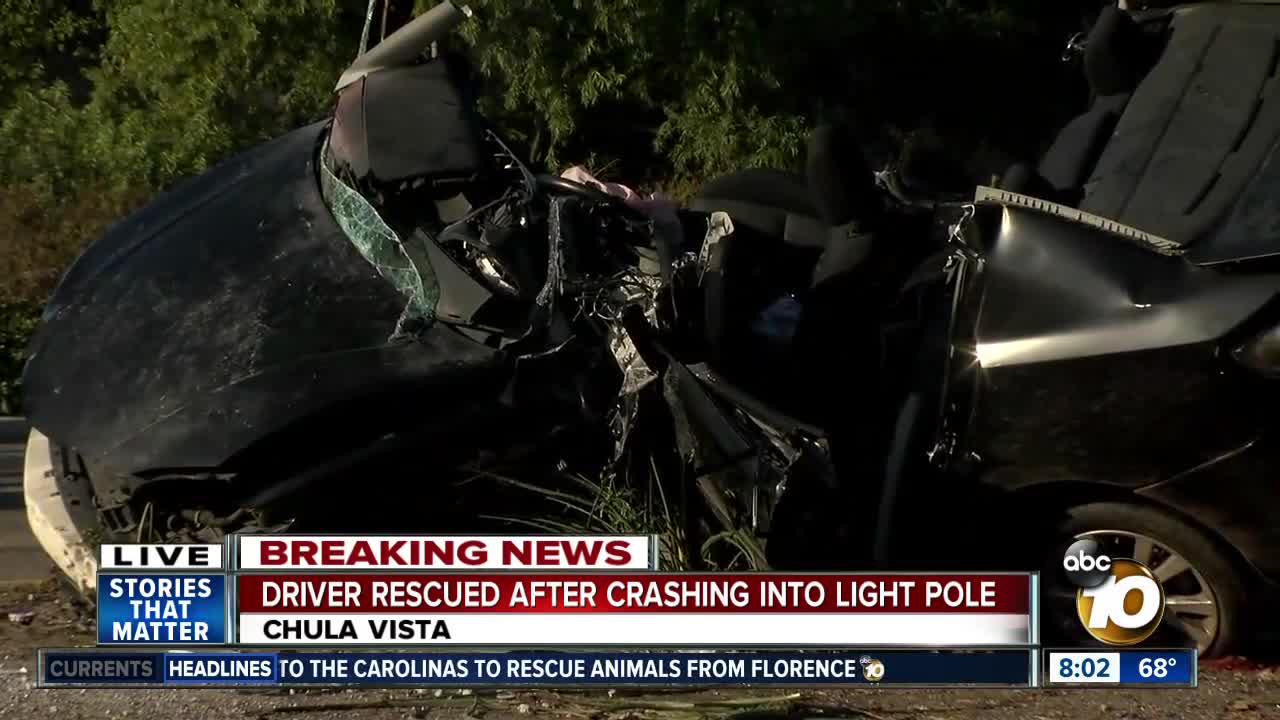 CHULA VISTA (KGTV) -- An 18-year-old motorist is fighting for his life Sunday following a solo-vehicle crash in Chula Vista.

Police said the driver was traveling eastbound on Olympic Parkway at around 5:30 a.m. when he lost control and slammed into a light pole in the center divide near Heritage Road.

The impact split the car in half and caused part of the pole to become embedded in the vehicle.

Crews worked for nearly hour to rescue the teen from the wreckage because of the live wires that surrounded the car.

The teen was rushed to nearby Mercy Hospital with life-threatening injuries.  No further information was issued at this time.

The crash remains under investigation and it does not appear that alcohol or drugs were a factor in the crash at this time, police said.

***BREAKING NEWS*** Firefighters are working to rescue a trapped victim in Eastern Chula Vista. Please be advised a helicopter will be landing at Olympic and Heritage. Please stay away from the area. pic.twitter.com/70khopePVt

Olympic Parkway between Heritage Ave. and Brandywine Ave. has a speed limit of 50 miles per hour. However, there are no stoplights on the 1.7 mile stretch of road, increasing the potential for high speeds. The area has a history of dangerous driving and deadly crashes.