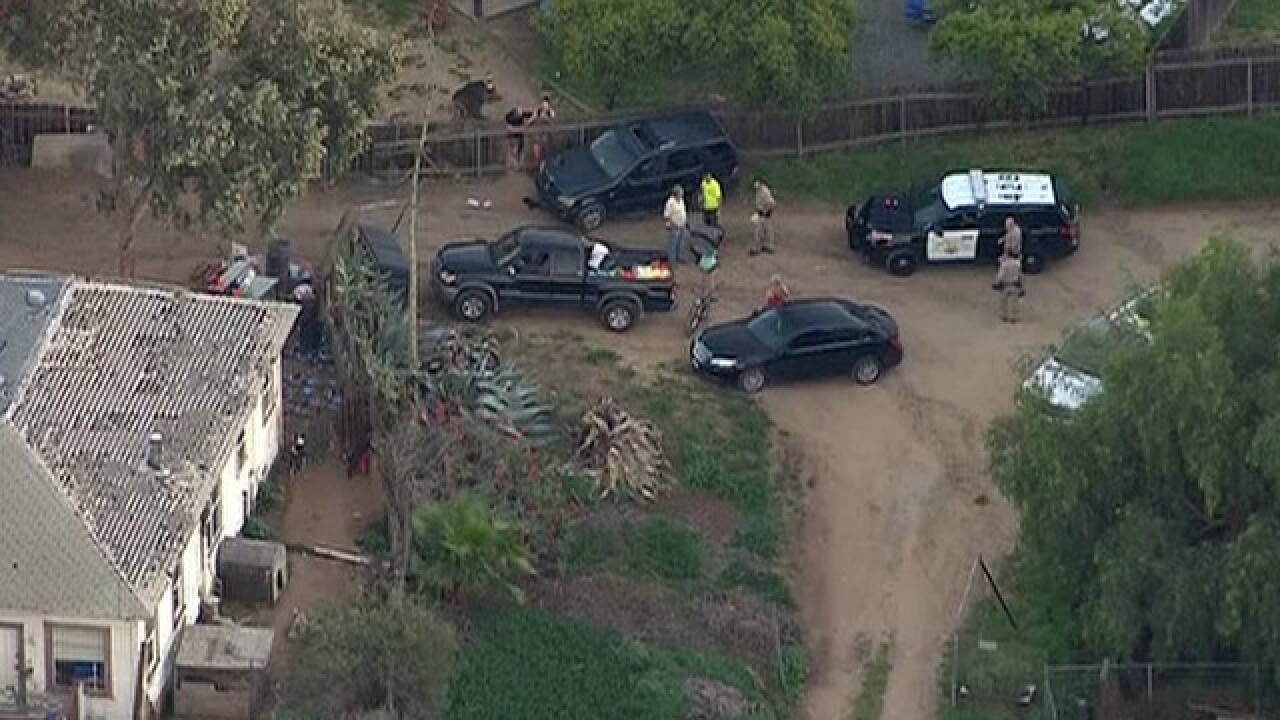 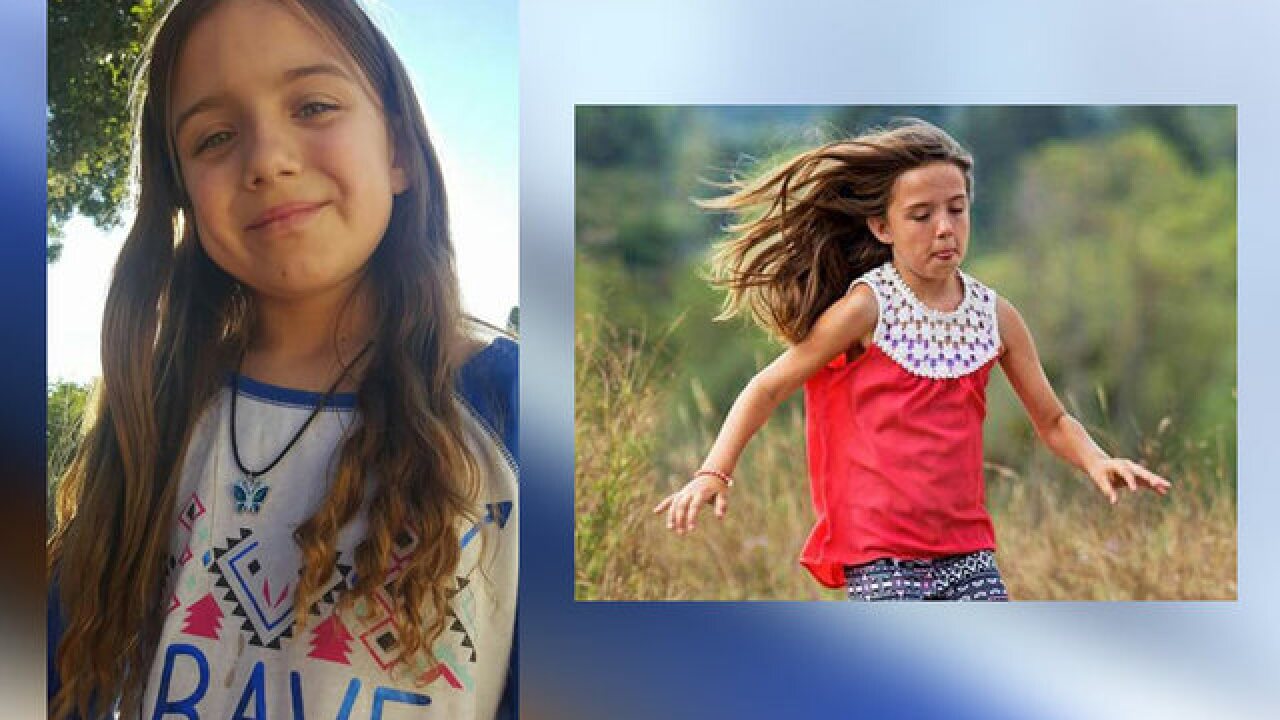 A 10-year-old girl was fatally struck by a runaway vehicle on a Lakeside-area driveway as she pushed two younger children out of its path Monday night.

It was not immediately clear how the Mercedes-Benz SUV that struck the Kiera Larsen began rolling in reverse down a sloping dirt driveway off Olde Highway 80 near Los Coches Road shortly after 5 p.m. Monday, according to the California Highway Patrol.

Neighbors told 10News the children were playing in the yard when it started rolling.

Kiera is being called a hero for her actions.

"She saved both my daughters' lives, my two kids, and both could have been gone in an instant. She stepped in and did what she knows and that's to protect those around her," said Alyssa Jenkins.

Jenkins called Kiera an "amazing little girl," and added, "She is truly a hero and will forever be my kids' guardian angel."

"A 10-year-old girl pushed another child out of the way of the in-motion vehicle," CHP Officer Kevin Pearlstein said. "Unfortunately, while doing this the vehicle struck the 10-year-old girl causing major injuries."

A GoFundMe account has been established to help the Larsen family with funeral expenses.

She was the third child of around the same age killed in crashes around San Diego County this week.

An 11-year-old Anaheim girl was killed in a fiery chain-reaction crash on Interstate 8 in Pine Valley Sunday night. Authorities said Rochelle Hernandez was a backseat passenger in her aunt's Lexus sedan when it was struck from behind by a speeding Toyota Camry at the Border Patrol checkpoint near Buckman Springs Road. The Lexus then struck the back of a Honda Pilot and burst into flames.

Rochelle could not be pulled out of the wreckage of the car in time and died at the scene, authorities said.

About 30 minutes later, an 11-year-old San Bernardino County boy was killed in a crash on Interstate 15 near Gopher Canyon Road. His name has yet to be made public, but authorities said he was a resident of Crestline.

Three other people involved in that crash were injured when the Chevrolet Trailblazer they were riding in was struck from behind by a Dodge Challenger, authorities said. The SUV rolled over several times, and the boy was ejected from the back seat, according to the CHP.