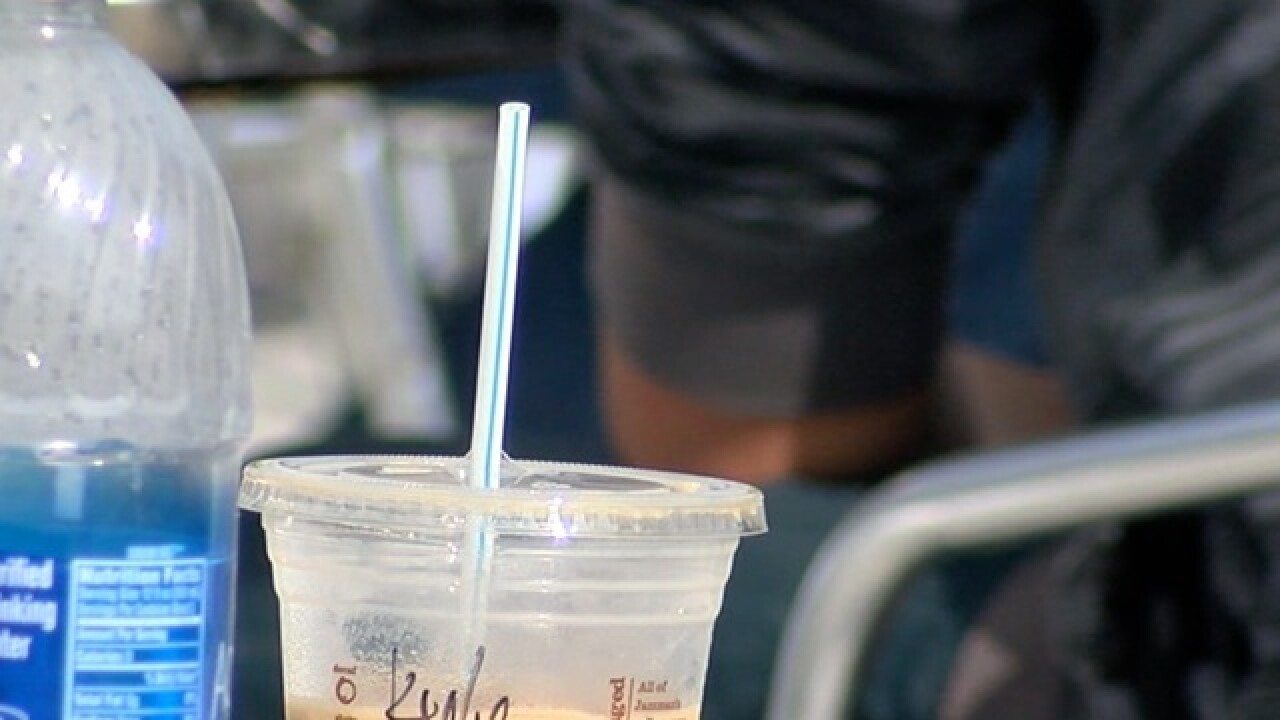 SACRAMENTO (KGTV) -- A California lawmaker is facing criticism for a bill that, if passed, would make it illegal for servers to offer plastic straws unless asked.

The law makes providing a straw without being asked punishable by up to six months in jail and a $1,000 fine.

The law wouldn’t apply to bars or fast-food restaurants, but only to sit-down restaurants.

Calderon said the law would eventually be amended to eliminate the extremely harsh penalties.

Calderon says the bill is aimed at reducing the environmental damage from plastic that winds up in landfills, waterways and ocean.

Still, critics have scorned the bill, calling it government overkill.