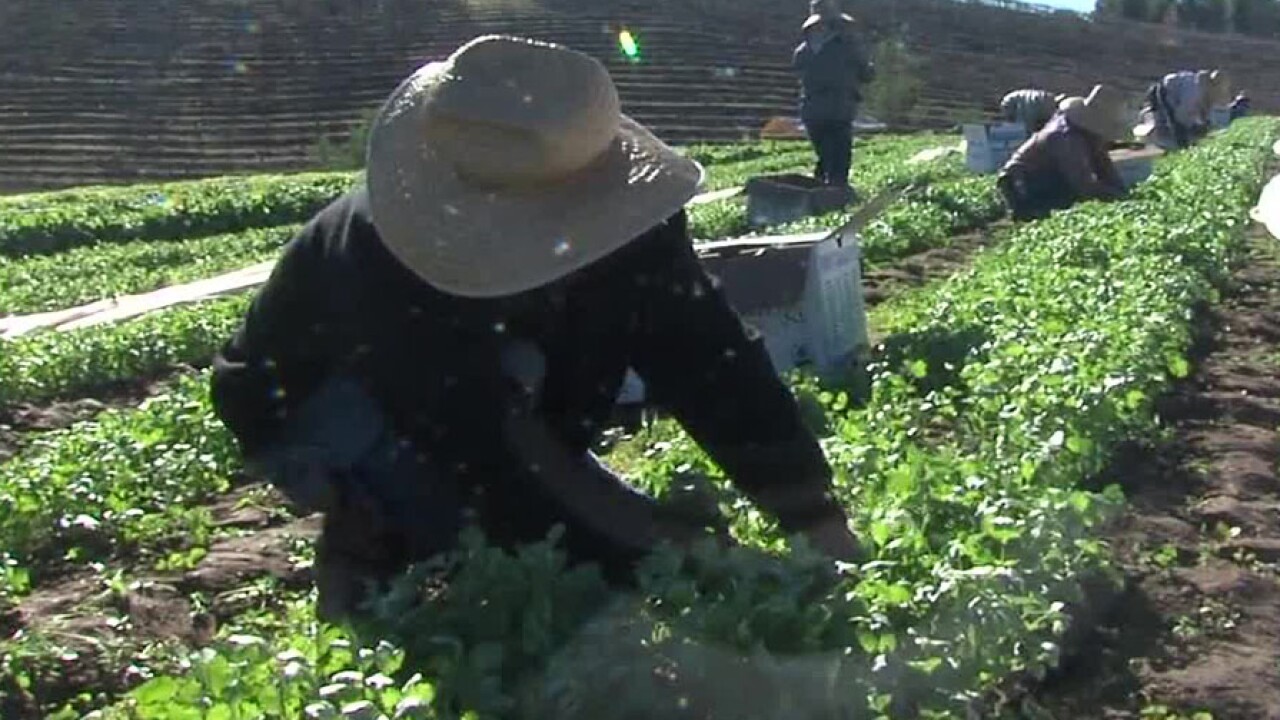 LOS ANGELES (AP) — California environmental officials say a popular agricultural pesticide they say has been linked to brain damage in children will be banned after next year under an agreement reached with its manufacturer.

Under the deal announced Wednesday, all California sales of chlorpyrifos will end on Feb. 6, 2020.

Farmers will have until the end of 2020 to exhaust their supplies.

The pesticide is used on numerous crops in the nation's largest agriculture-producing state, including alfalfa, almonds, citrus, cotton, grapes and walnuts.

State regulators say the pesticide has been linked to health defects in children, including brain impairment.

Officials say they are budgeting $5 million to help manufacturers develop a safer alternative.

The pesticide's manufacturer, Corteva Agriscience, says it reached the agreement "in the best interests of the affected growers."