Borderline shooter posted to social media during rampage, 'life is boring so why not?' 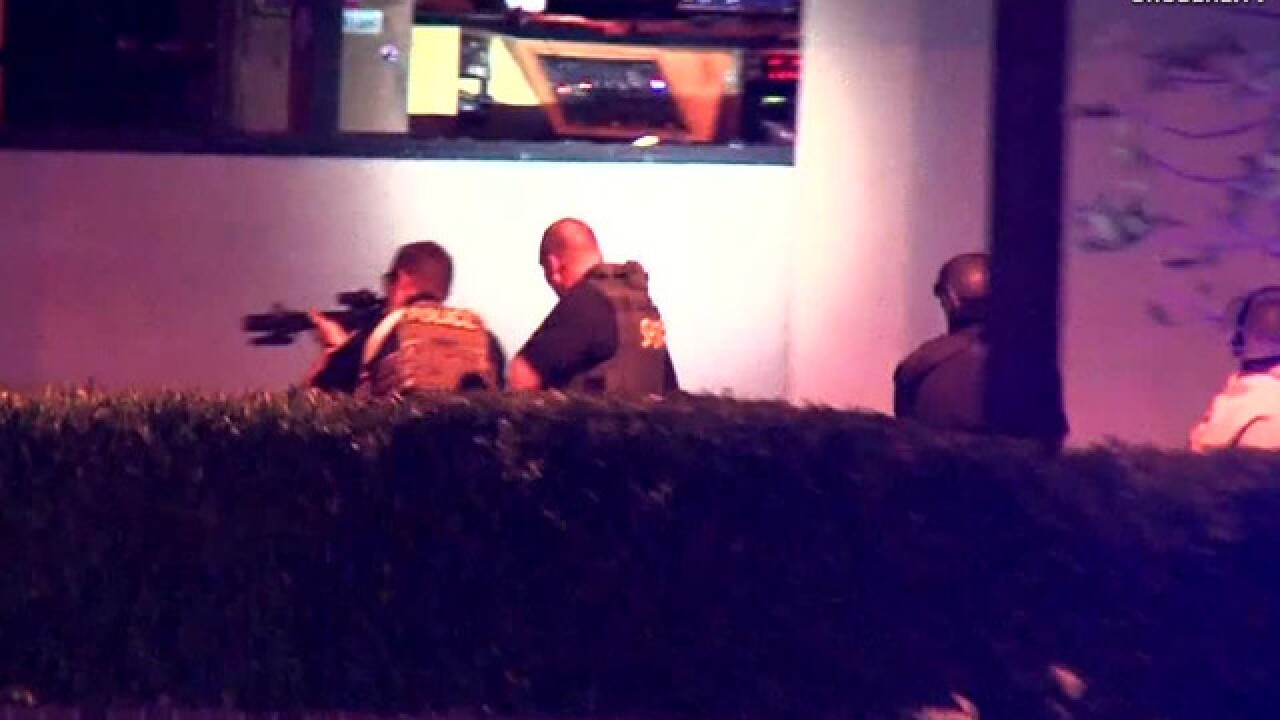 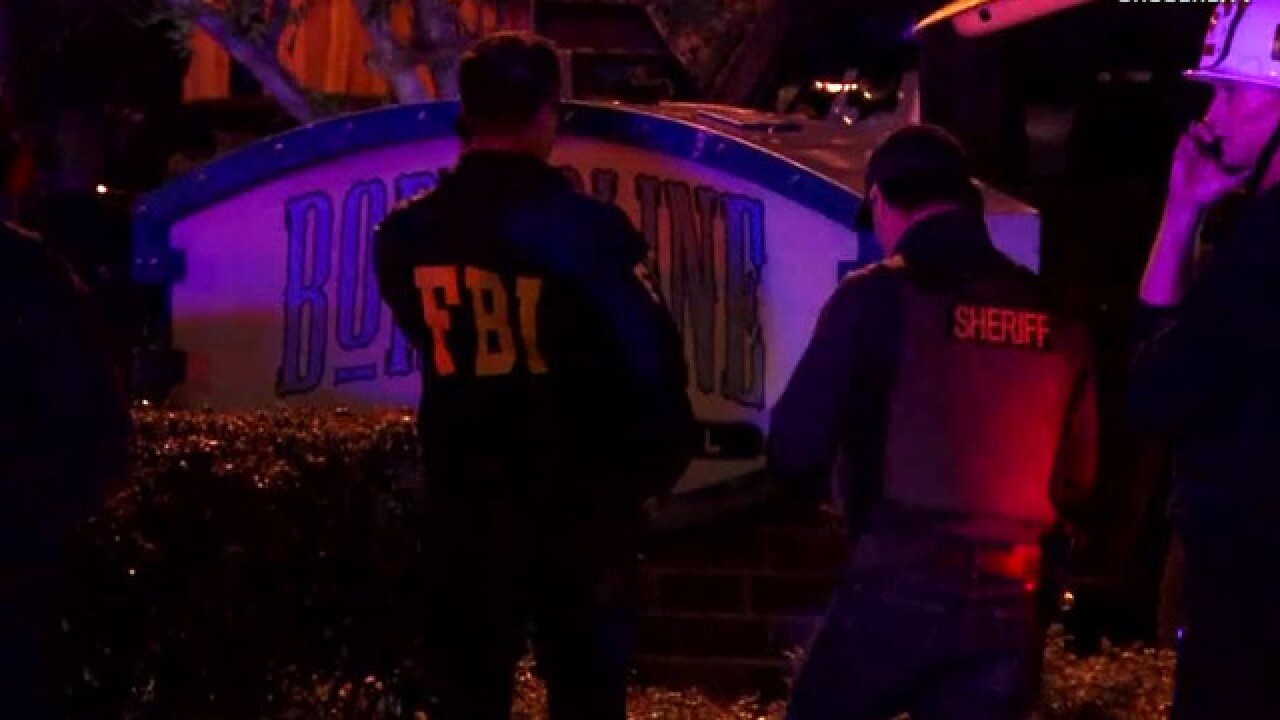 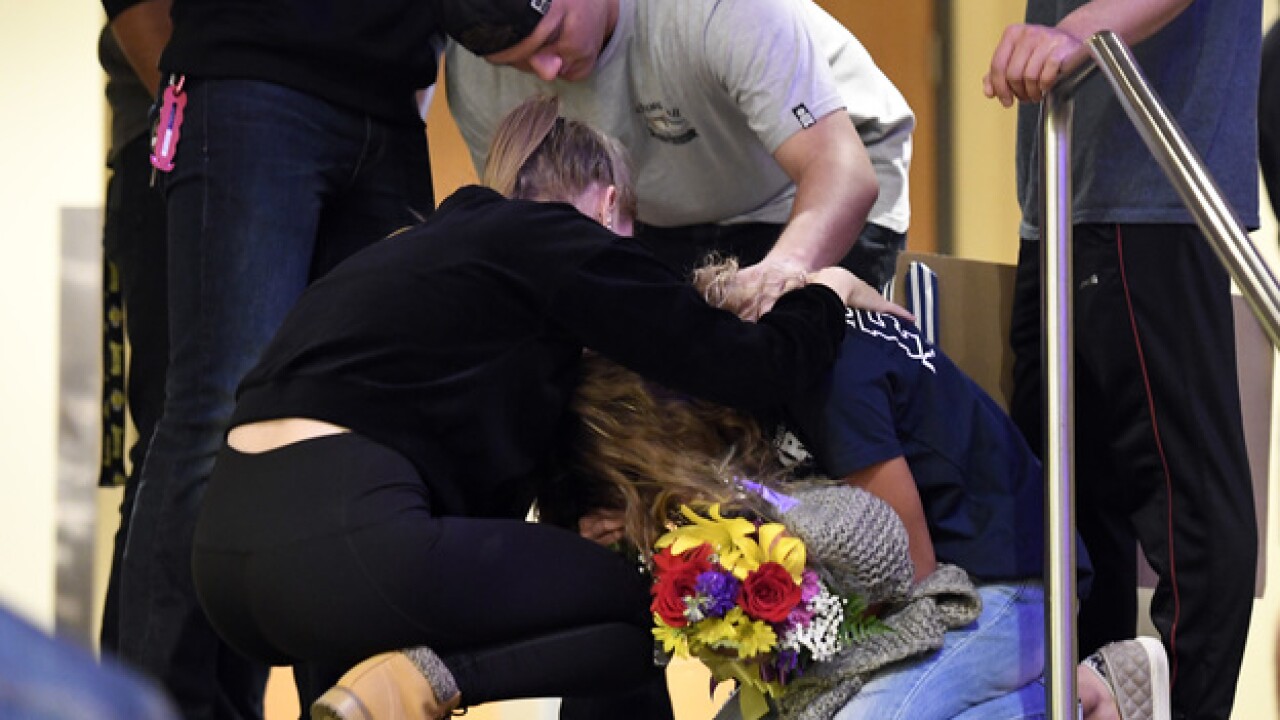 THOUSAND OAKS, Calif. (KGTV) -- After gunning down a group of workers standing at the door at Borderline Bar & Grill country music bar, Ian David Long paused a moment to post a chilling message on social media before resuming his killing spree.

"It's too bad I won't get to see all the illogical and pathetic reasons people will put in my mouth as to why I did it. Fact is I had no reason to do it, and I just thought... f***it, life is boring so why not?," Long posted.

According to ABC News, citing law enforcement sources and documents, Long published his message then proceeded to shoot victims on the dance floor.  Three minutes later, the former United States Marine Corps machine gunner appeared to taunt the public in a follow-up post.

"I hope people call me insane (two smiley face emoji)...wouldn't that just be a big ball of irony? Yeah... I'm insane, but the only thing you people do after these shootings is 'hopes and prayers'... or 'keep you in my thoughts'... every time... and wonder why these keep happening... (two more smiley face emoji)," Long posted at 11:27 p.m Wednesday.

It's unclear which social media platforms he used.

Officials found a Glock .45-caliber handgun at the scene that was purchased legally. The weapon usually holds 10 rounds, plus one in the chamber, but the gunman used an extended magazine in this shooting, Ventura County Sheriff Geoff Dean said.

Officials have not commented on whether mental illness was a factor in the massacre of the 12 people nor determined the shooter's motive.

Investigators are looking into whether the gunman believed his former girlfriend would be at the bar, ABC News reported.

ABC News, CNN, and the Associated Press contributed to this report.