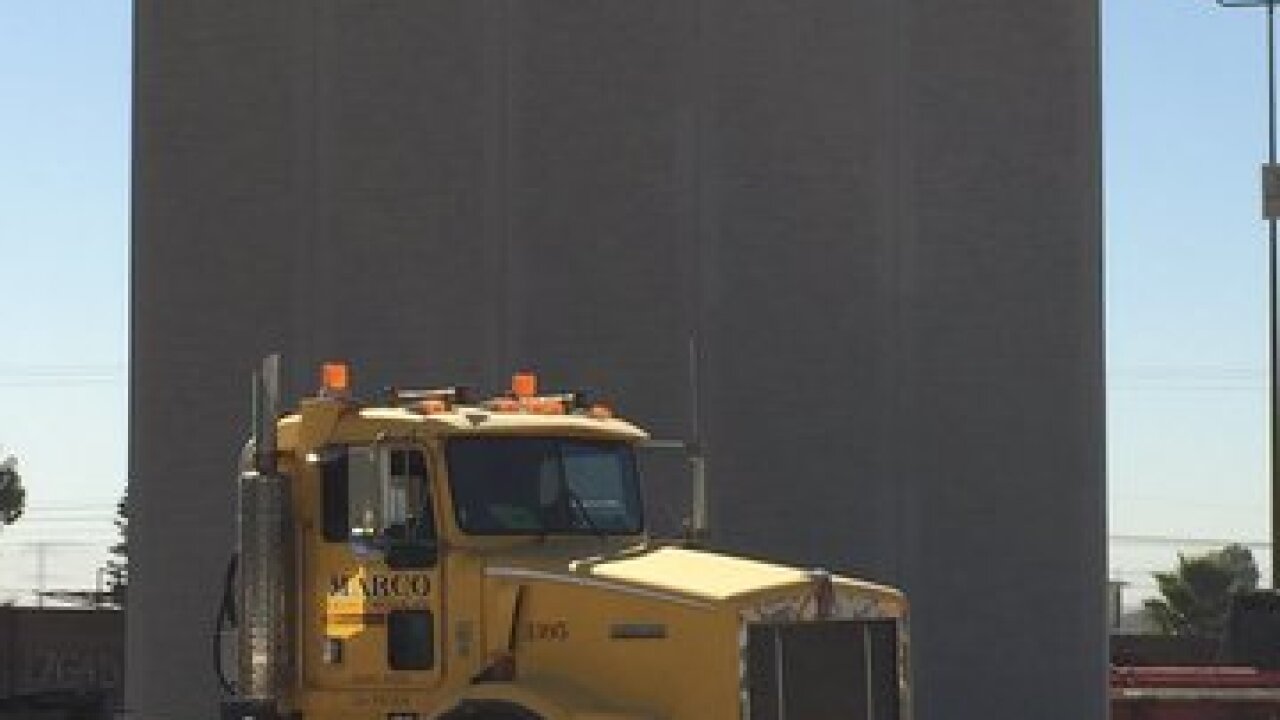 Copyright 2017 Scripps Media, Inc. All rights reserved. This material may not be published, broadcast, rewritten, or redistributed.
Credit: U.S. Customs and Border Protection 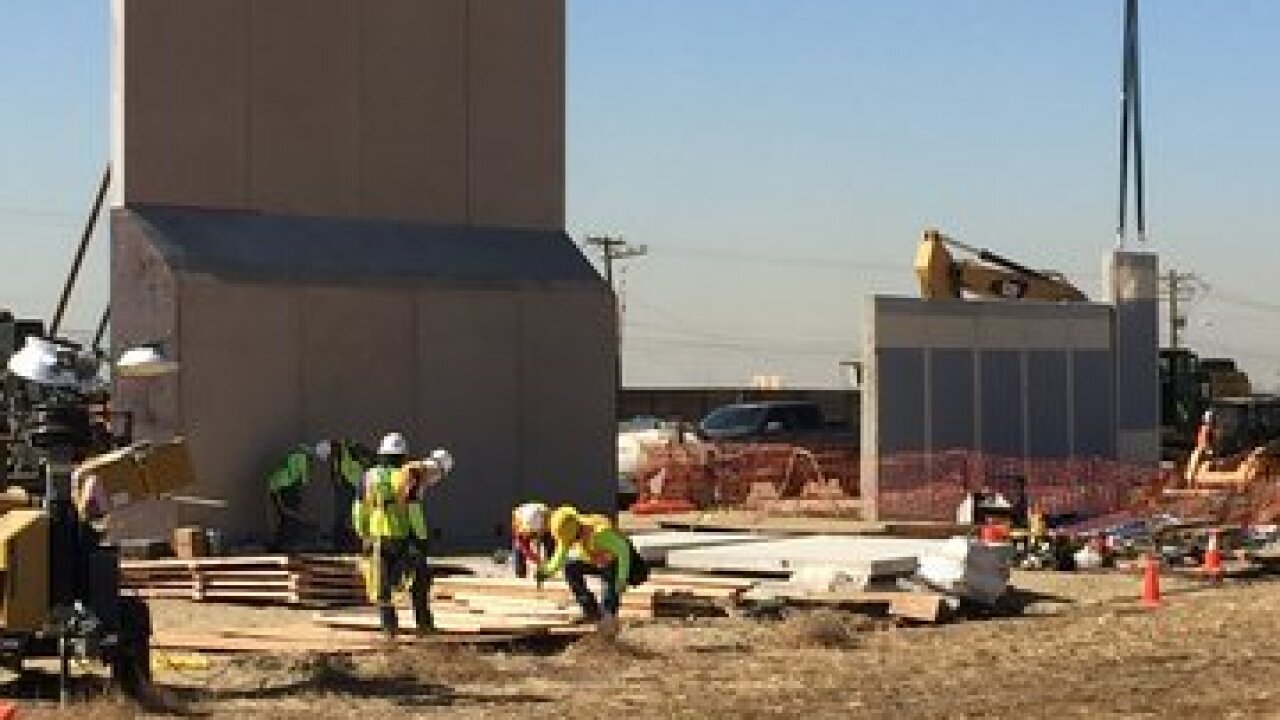 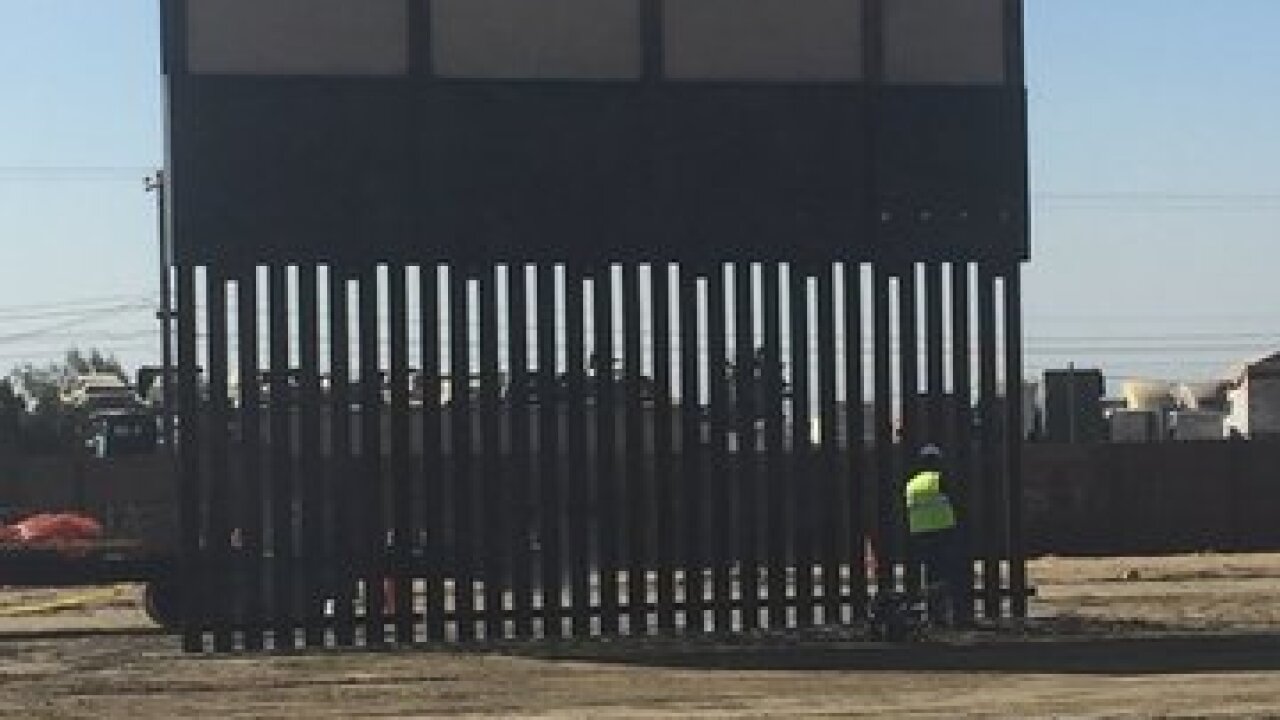 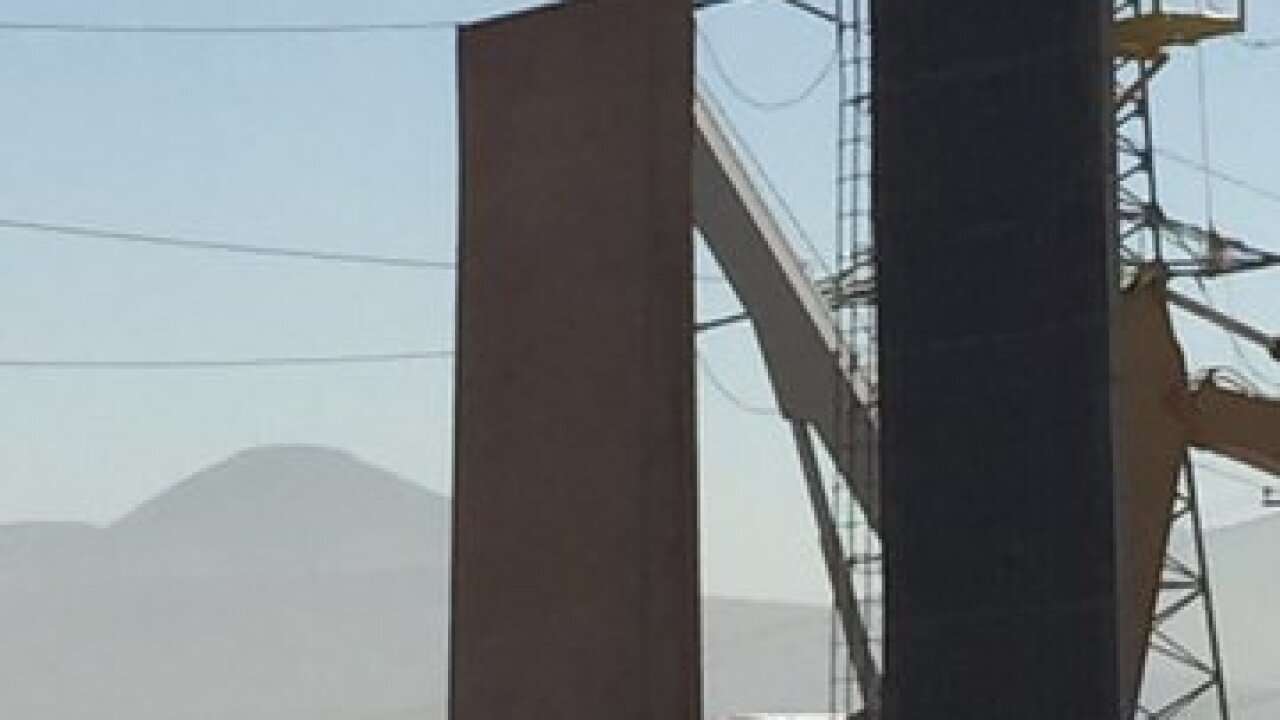 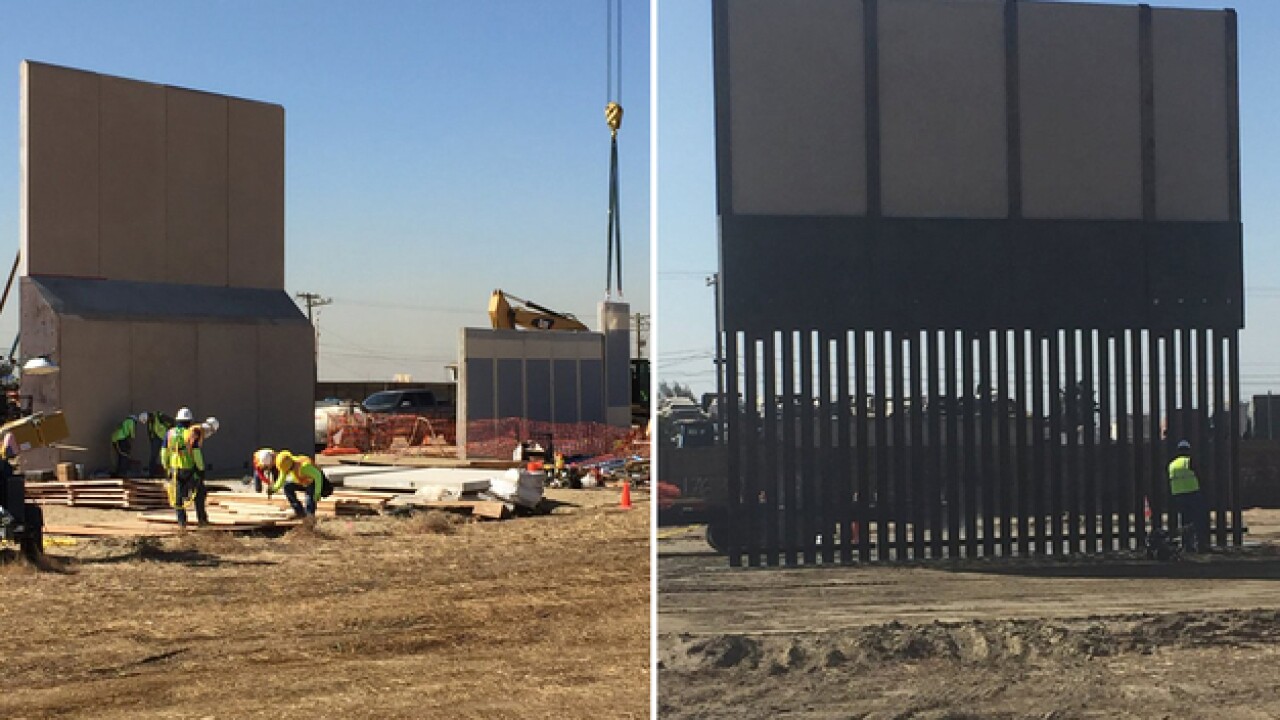 SAN DIEGO (KGTV) - The large structures depicting what a future wall along the United States-Mexico border could look like are nearing completion.

Photos released by U.S. Customs and Border Protection (CBP) show the prototypes lined up near the Otay Mesa Port of Entry.

The eight prototypes, four made of concrete and four made of other materials, began construction last month and were expected to be completed within 30 days.

The prototypes are expected to cost a combined $3.6 million. No San Diego-based companies were hired to build the walls.

Several Border Wall Prototypes are taking form or are near completion. pic.twitter.com/aFg9uq1f5c

Both the state of California and San Diego County have voiced opposition to the construction of a wall along the border.

San Diego City Council voted 5-3 in September to pass a resolution opposing the border wall, resolution, saying it would be detrimental to San Diego's environment and tourism and accomplishes nothing.