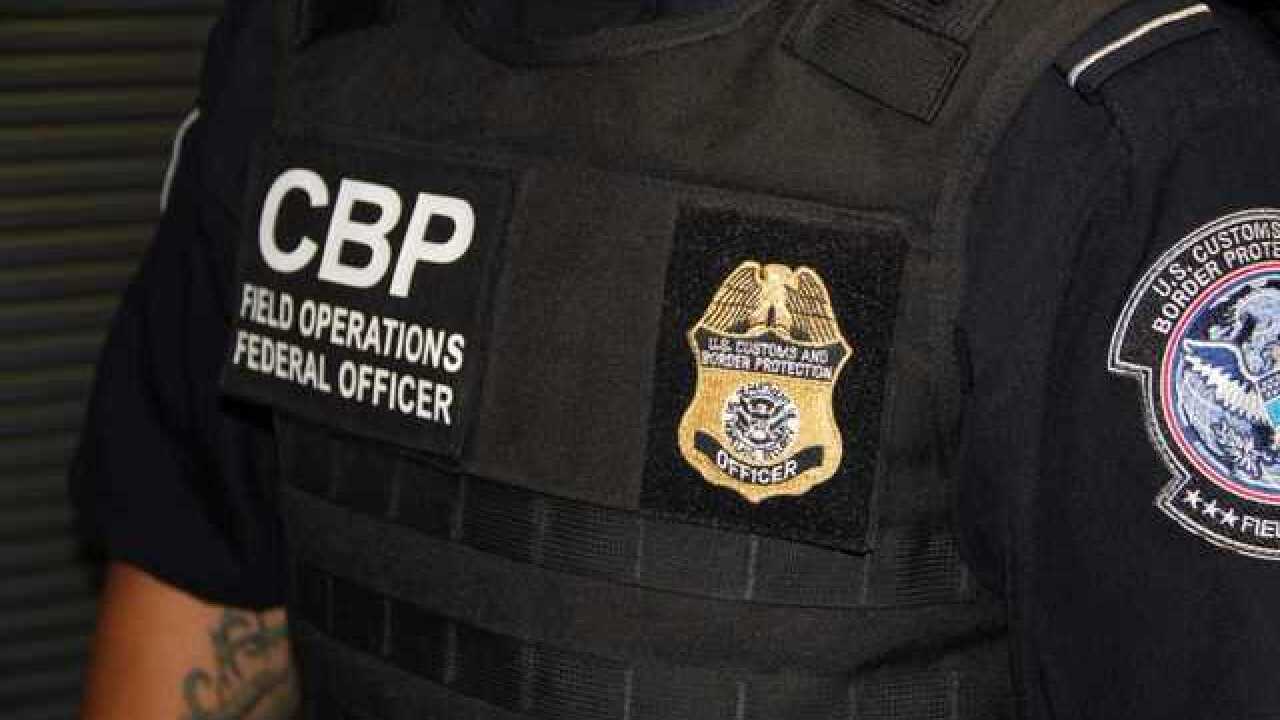 OTAY MESA, Calif. (KGTV) — More than five tons of narcotics were discovered in a cargo shipment this week at the Otay Mesa port of entry.

Customs and Border Protection officers stopped a 36-year-old Mexican citizen arriving at the port's cargo facility in a tractor-trailer Wednesday just before 7 a.m. The driver has a valid visa and was carrying a shipment listed as "doors and window frames," according to CBP officers.

RELATED: 64 rescued after being trapped in tractor trailers during smuggling attempts

“This truly shows the perseverance of our officers in making sure these drugs do not reach our city streets and children,” said Otay Mesa Port Director Rosa Hernandez. “I am proud of the hard work of our officers are doing.”

Inside, they found large boxes containing cellophane-wrapped packages. In total, officers discovered 367 packages of methamphetamine and 1,188 packages of marijuana. The narcotics weighed a total of 11,121 pounds and have an estimated street value of about $7.7 million.

The driver was arrested and turned over to Homeland Security. CBP seized the tractor-trailer, cargo, and narcotics.