Billions worth of homes threatened by California wildfires 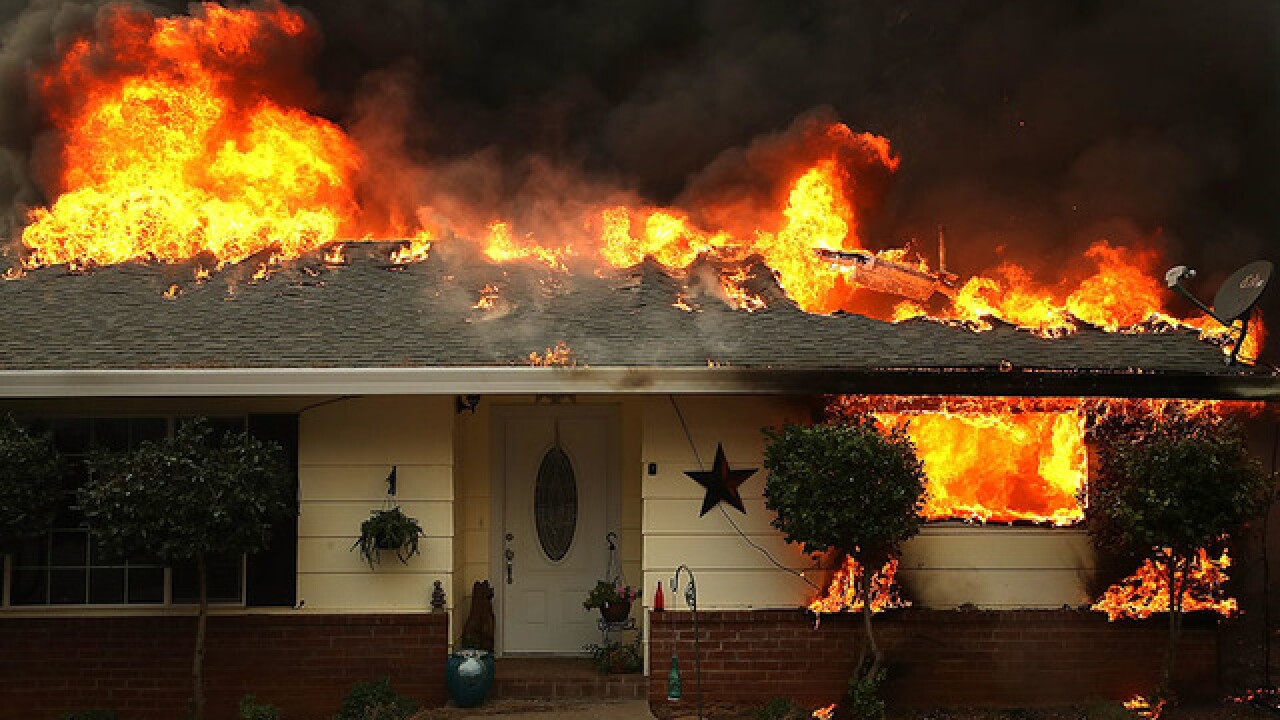 SACRAMENTO, Calif. (KGTV) -- Tens of billions of dollars worth of homes are being threatened by wildfires burning throughout California, according to Trulia.

According to the site, there are 15,858 homes within the perimeter of the Woolsey Fire raging in Southern California.

Combined, the homes are worth about $26.6 billion with a median value of $1.1 million.

Within the perimeter of the Camp Fire burning in Northern California, there are 11,421 homes worth just under $3 billion combined with a median value of $228, 208.

The blazes have so far taken the lives of 31 people with hundreds still missing.