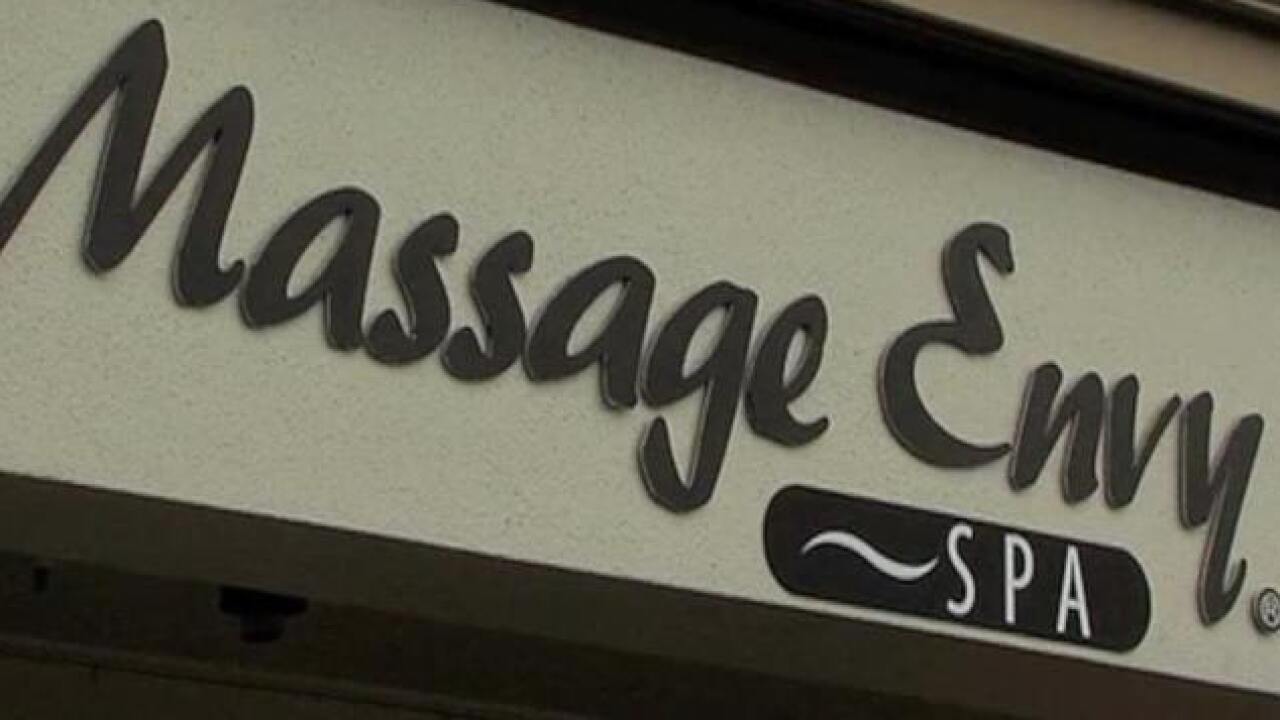 A lawsuit is being filed against Massage Envy after attorneys say seven women throughout California were sexually assaulted or raped by massage therapists, according to KGO.

In a lawsuit filed against the company, attorneys say they are looking for other alleged victims to come forward.

The reported incidents happened at Massage Envy locations in Southern California, the Sacramento area and the Bay Area.

The claims range from inappropriate touching to rape. Attorneys say a massage therapist in Burlingame, Brandon Davis, raped their client.

Davis was later arrested and is facing 14 charges, including felonies for sexual battery by fraud.

Attorneys in the lawsuit claim complaints were made against Davis before their client was raped, yet he was allowed to continue his work for the company.

A BuzzFeed investigation in 2017 found that more than 180 women had reported sexual assaults at Massage Envy.