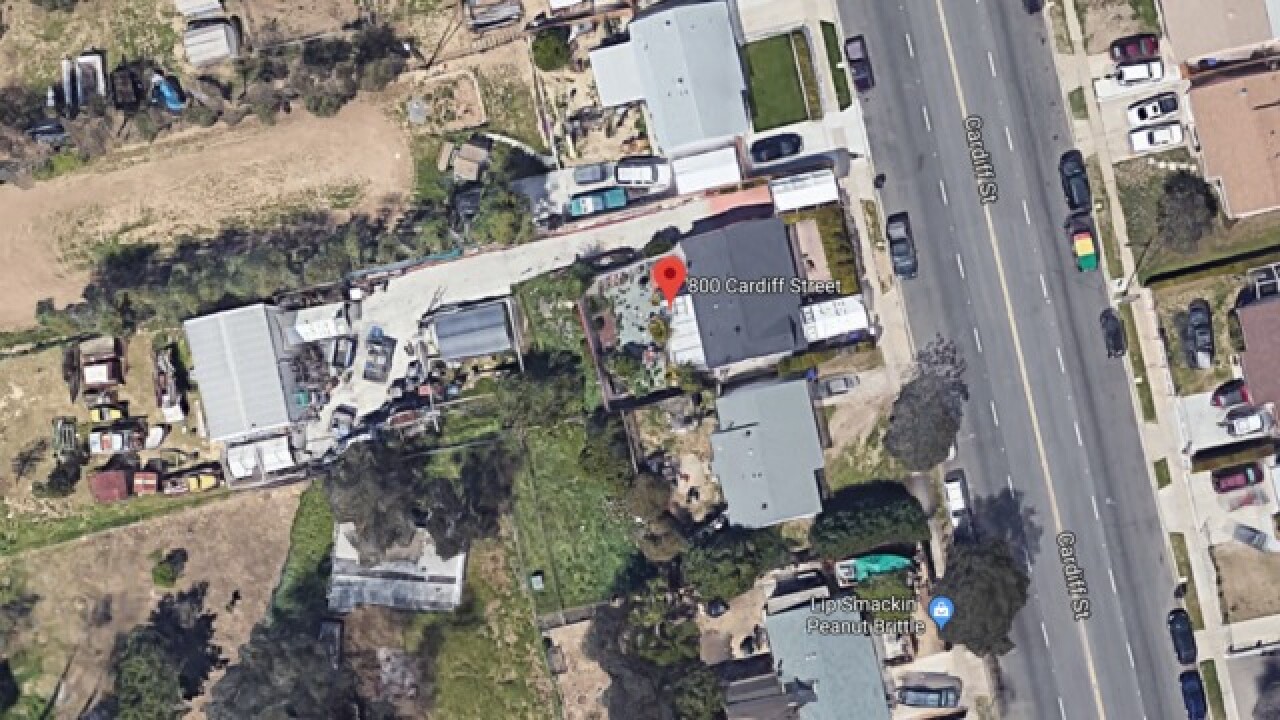 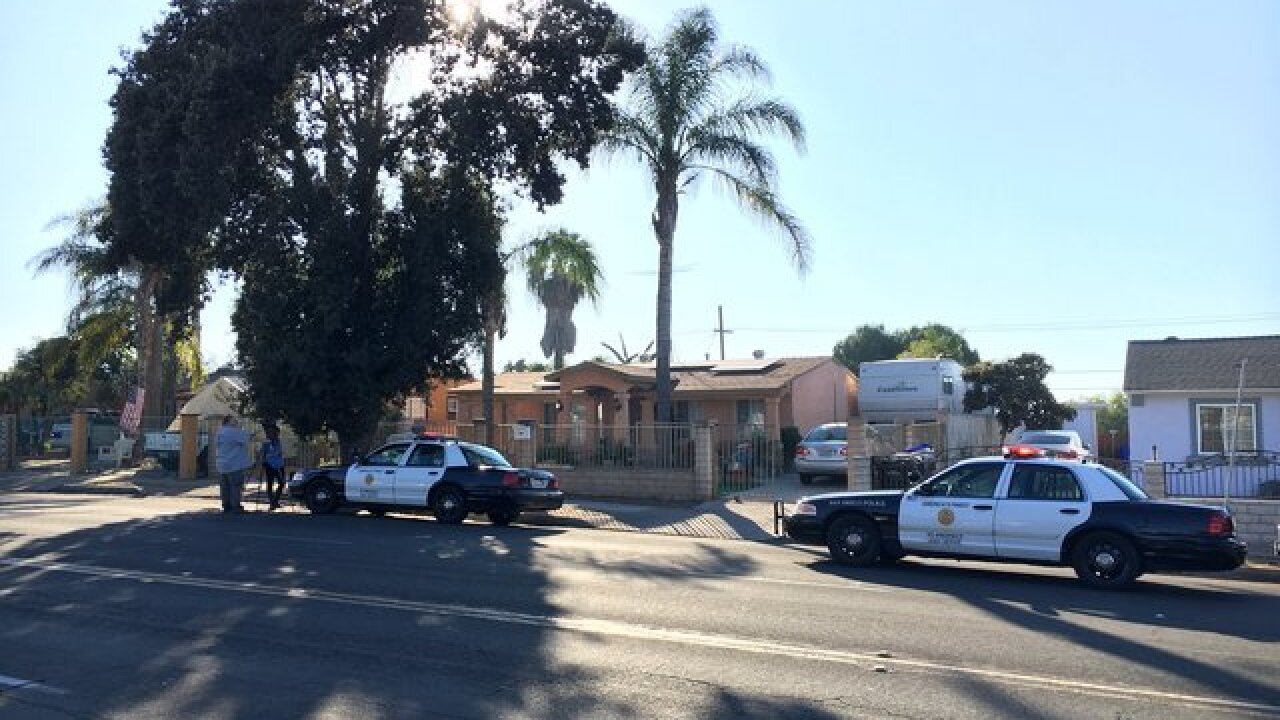 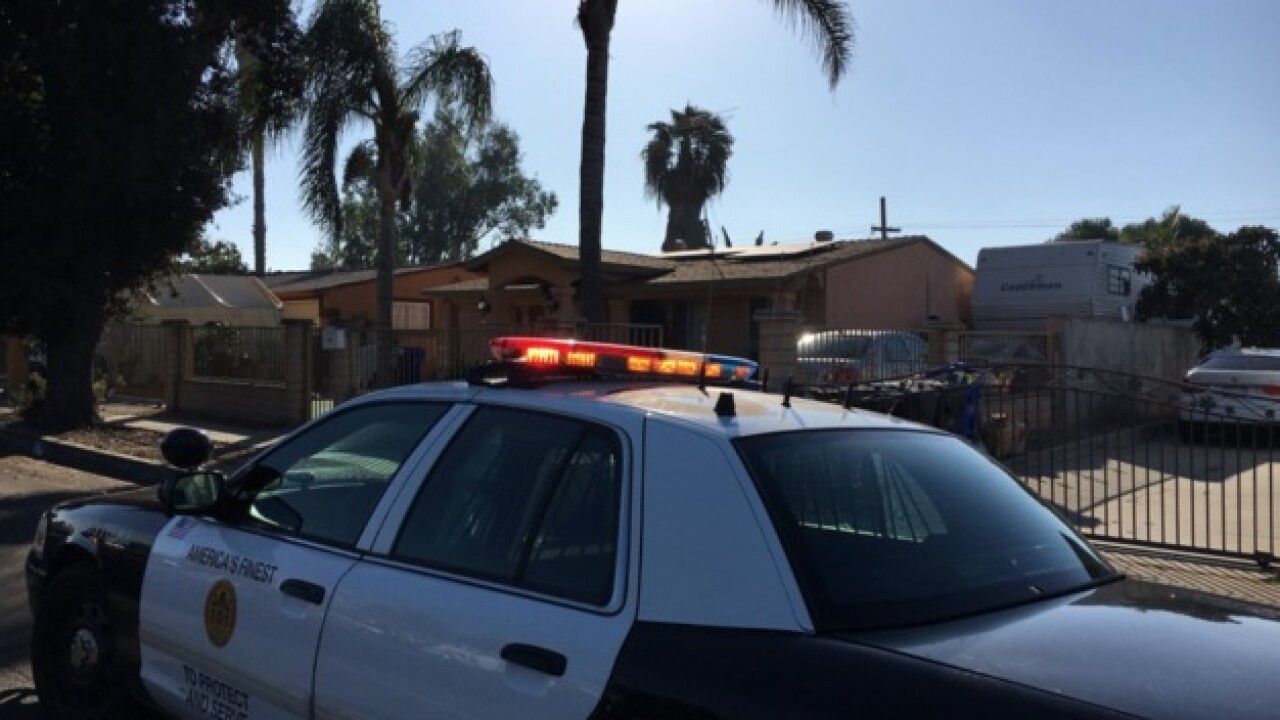 SAN DIEGO (KGTV) -- Police are investigating after a 5-month-old baby boy was found in a San Diego trash can.

According to police, the baby was found on the 862 Cardiff Street near the Jamacha area in southeastern San Diego Wednesday afternoon and rushed to the hospital.

The location is near Audubon Elementary School, Foodland Supermarket, and the Lomita Village shopping center.

The baby is still alive, according to police, but his condition is unknown. Police have not announced how the baby was found.

Detectives are currently speaking with the child's parents. Police have not named any suspects at this time.

Family members told police that the baby had been sleeping and may have fallen out of bed into the trash can, said Officer Billy Hernandez.

Before paramedics arrived, someone performed CPR on the child.

Neighbors said the infant's mother was hysterically crying and that, when police arrived, the baby looked grayish-blue.

Hernandez added that child abuse detectives were investigating the case as an apparent accident.

Neighbor of house where baby was found in trash can says infant’s mother was hysterically crying when police arrived and the baby looked grayish-blue when carried out by paramedics. @10News pic.twitter.com/NThFl6hmY3