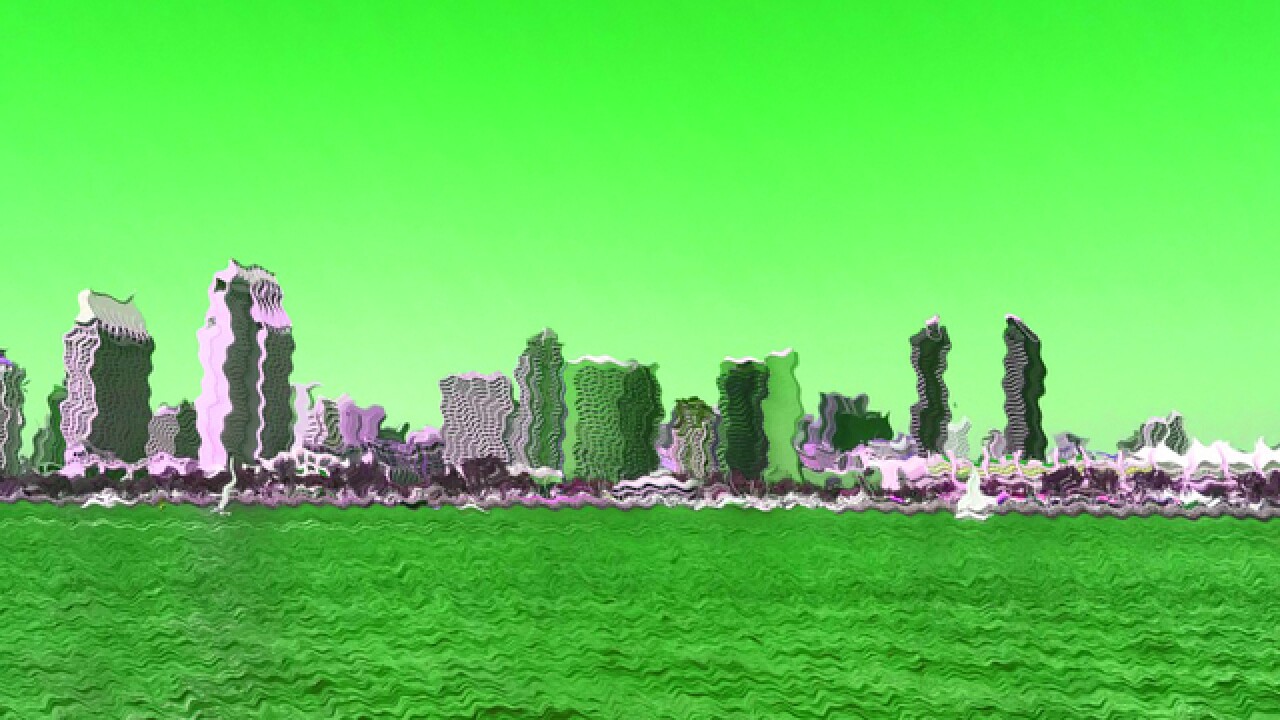 The National Weather Service San Diego tweeted they were unsure what was causing the "funky smell around San Diego," after residents began reporting the odor.

They added that they could also smell it at their Rancho Bernardo offices.

There are reports of some funky smell around San Diego right now (we can smell it at the office). We have no idea what it is though 🤷‍♀️ #sandiego

The most recent incident of a foul odor floating around San Diego came nearly three weeks ago in Oceanside. In that instance, Oceanside Police said ocean outgassing had caused the smell.

Ocean outgassing happens when the ocean releases gasses that were trapped or dissolved. Outgassing odor is non-toxic, according to authorities.

In March, reports of an odor in La Jolla and Clairemont poured into San Diego Fire. Initially, a spokesperson for the department said she believed the smell could be coming from a kelp bloom off La Jolla. But hours later, she said they were unable to determine the source.

Could you smell Saturday's stench? Email us at tips@10news.com.