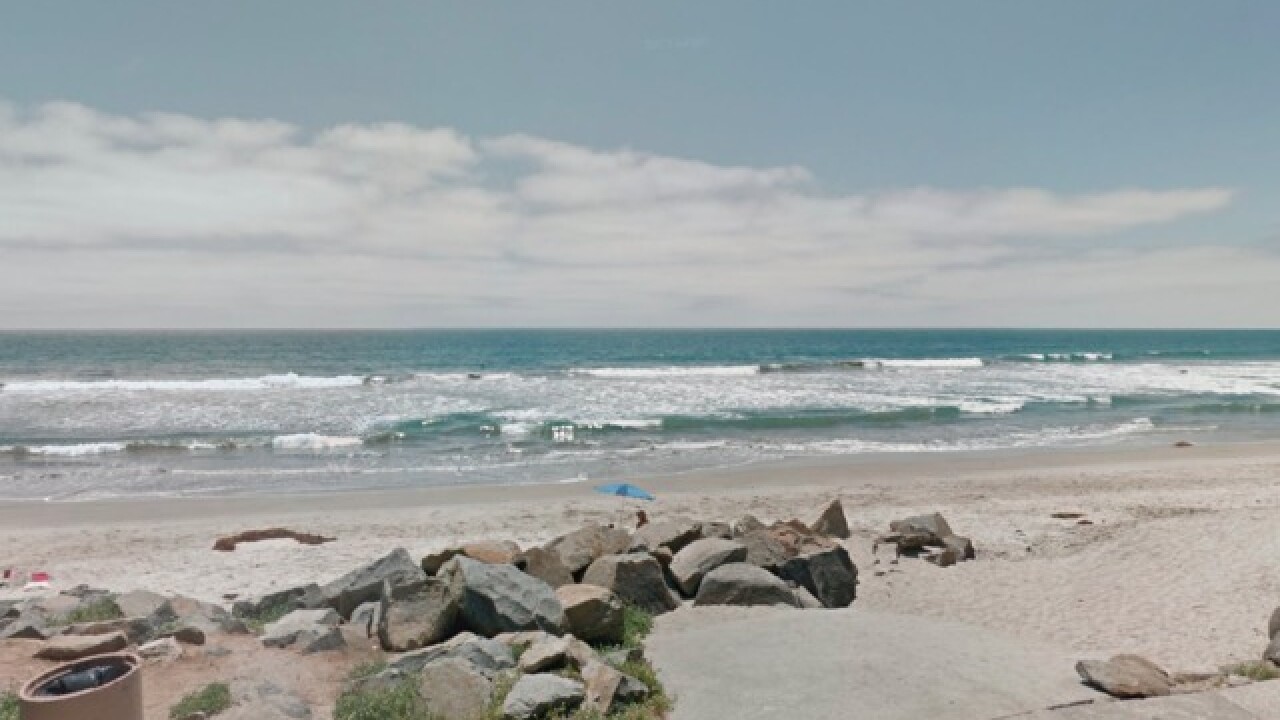 OCEANSIDE, Calif. (KGTV) -- The Oceanside Police Department told residents not to panic after the department received several calls about a strong smell.

According to authorities, the smell is outgassing from the ocean and is non-toxic.

Ocean outgassing happens when the ocean releases gasses that were trapped or dissolved.

A similar incident was reported in La Jolla earlier this year. At this time, it's unclear what is causing the outgassing.