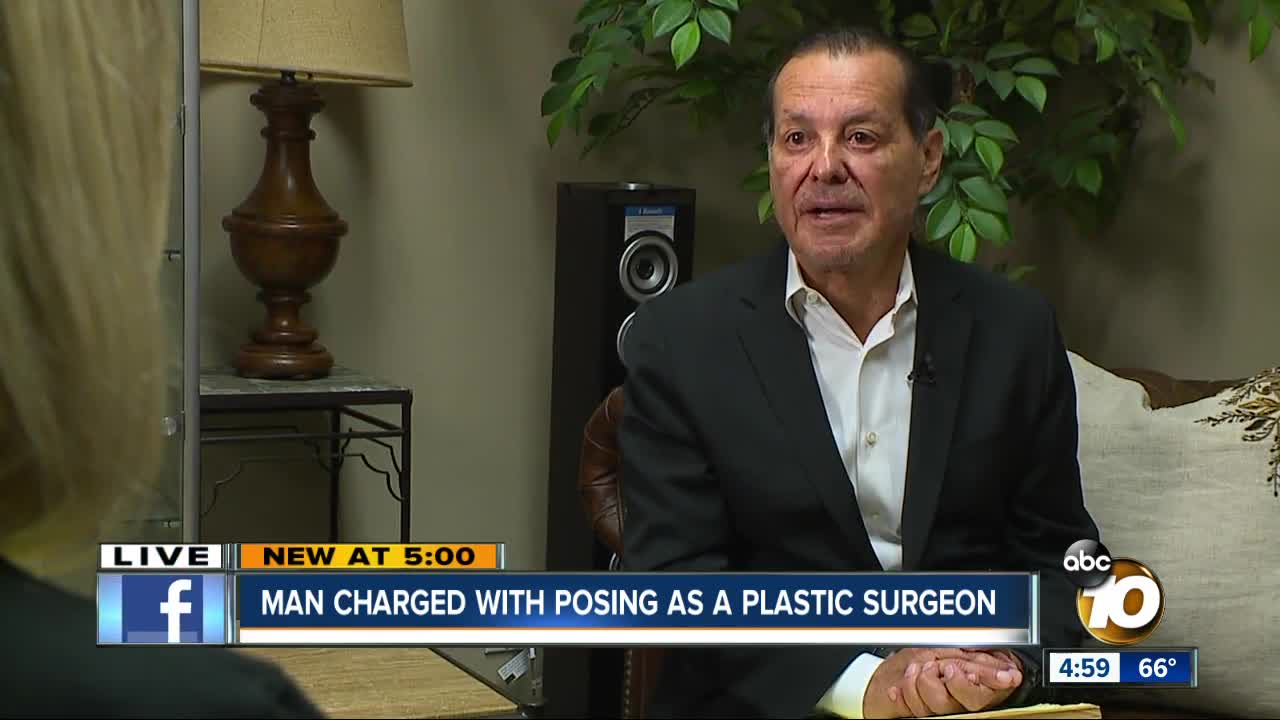 Prosecutors filed charges against a man Team10 featured in August who allegedly posed as a plastic surgeon and groped a patient. 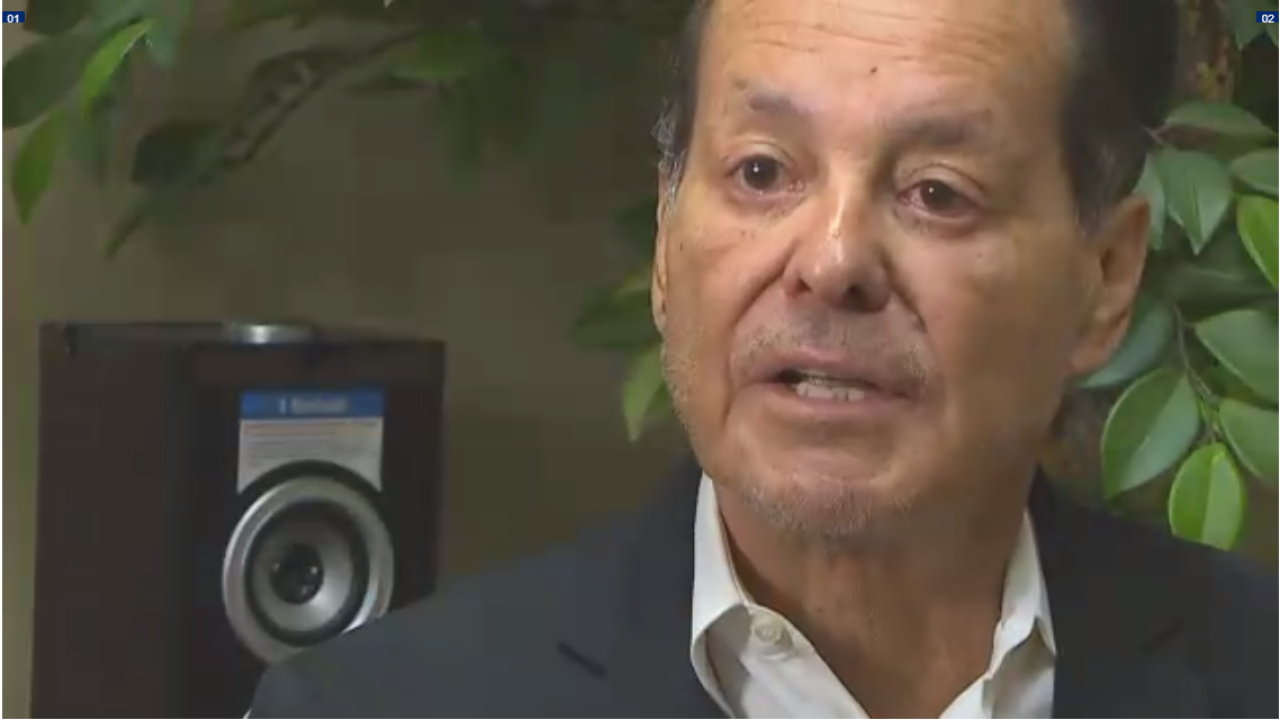 SAN DIEGO (KGTV) -- An employee at a Del Mar medical business was charged with groping a woman while posing as a plastic surgeon, and the District Attorney’s Office said there may be more victims who have yet to come forward.

Dario Moscoso, 67, was charged with nine criminal counts including assault for sexual battery under a fraudulent professional purpose, the San Diego County District Attorney’s Office announced Monday. Moscoso pleaded not guilty at an arraignment on December 13.

Team10 broke the story in August of a local woman who claimed she was groped by Moscoso for several minutes during a consultation exam at Del Mar Cosmetic Contouring Surgery Center.

“He pinched my nipples. He grabbed the side of my chest. He lifted [my breasts] up with both hands,” she told 10News. 10News is not identifying the woman because she is the alleged victim of a sexual battery.

“All I can remember is being in the car and just bawling, just crying,” she said.

Moscoso was the office manager at Del Mar Cosmetic Contouring Surgery Center but included the words “plastic surgeon” under his name on his Instagram page, 10News reported. Most of the criminal charges against Moscoso are for allegations he falsely advertised himself as a medical professional.

The District Attorney’s Office said Moscoso would pose as a plastic surgeon during meetings with prospective patients. “During the meetings, Moscoso would conduct consultations on a variety of cosmetic procedures including ‘Brazilian butt lifts’ and breast augmentation procedures,” DA’s Office spokesman Steve Walker said.

In an interview with 10News, Moscoso called the denied allegations and said he never represented himself as plastic surgeon.

When asked about the text on his Instagram page, he responded, “That is a category.” Moscoso told us that it represents the industry that he works in, not his profession.

Deputy District Attorney Trisha Amador said Moscoso may have performed consultations on patients as early as 2012 until mid-2019.

"At this point, it is an ongoing investigation. It is an exceptionally active investigation," she said. "That’s why we’re seeking the public’s help, if there are any additional victims to please come forward."