Verizon: 'We didn't live up to' promise to firefighters, apologizes for data caps 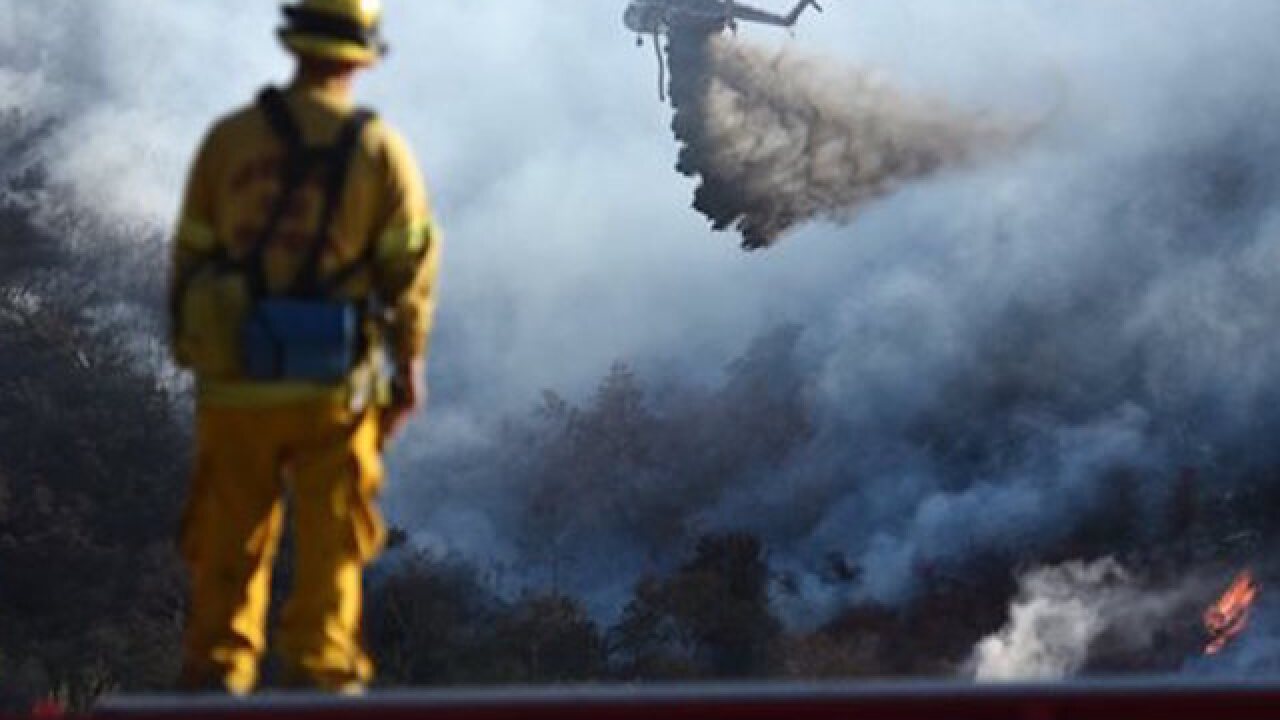 The cell carrier said it is working with first responders to implement changes to its service, a week after acknowledging it wrongly limited data speed to the Santa Clara County Fire Department during the Mendocino Complex Fire.

Verizon said in a statement it would be releasing details of a new plan to first responders with no cap on data and priority access next week, at no extra cost.

As of Monday, the company had opened up data speeds to firefighters in California and first responders in Hawaii:

“In supporting first responders in the Mendocino fire, we didn’t live up to our own promise of service and performance excellence when our process failed some first responders on the line, battling a massive California wildfire.  For that, we are truly sorry.  And we’re making every effort to ensure that it never happens again.
As of yesterday, we removed all speed cap restrictions for first responders on the west coast and in Hawaii to support current firefighting and Hurricane Lane efforts.

Further, in the event of another disaster, Verizon will lift restrictions on public safety customers, providing full network access.

We’ve been working closely with mission critical first responders to refine our service plan to better meet their unique needs.  As a result, we’re introducing a new plan that will feature unlimited data, with no caps on mobile solutions and automatically includes priority access. We’ll provide full details when we introduce the plan next week, and we will make it easy to upgrade service at no additional cost.

Service to Santa Clara County Fire was slowed after Verizon said the county had reached its monthly data capacity under its internet plan.

The county disclosed the issue in support of a lawsuit seeking to restore net neutrality rules repealed by the Federal Communications Commission.

Verizon, however, blamed the issue on a communication error and said the department's normal service should have been restored quicker.