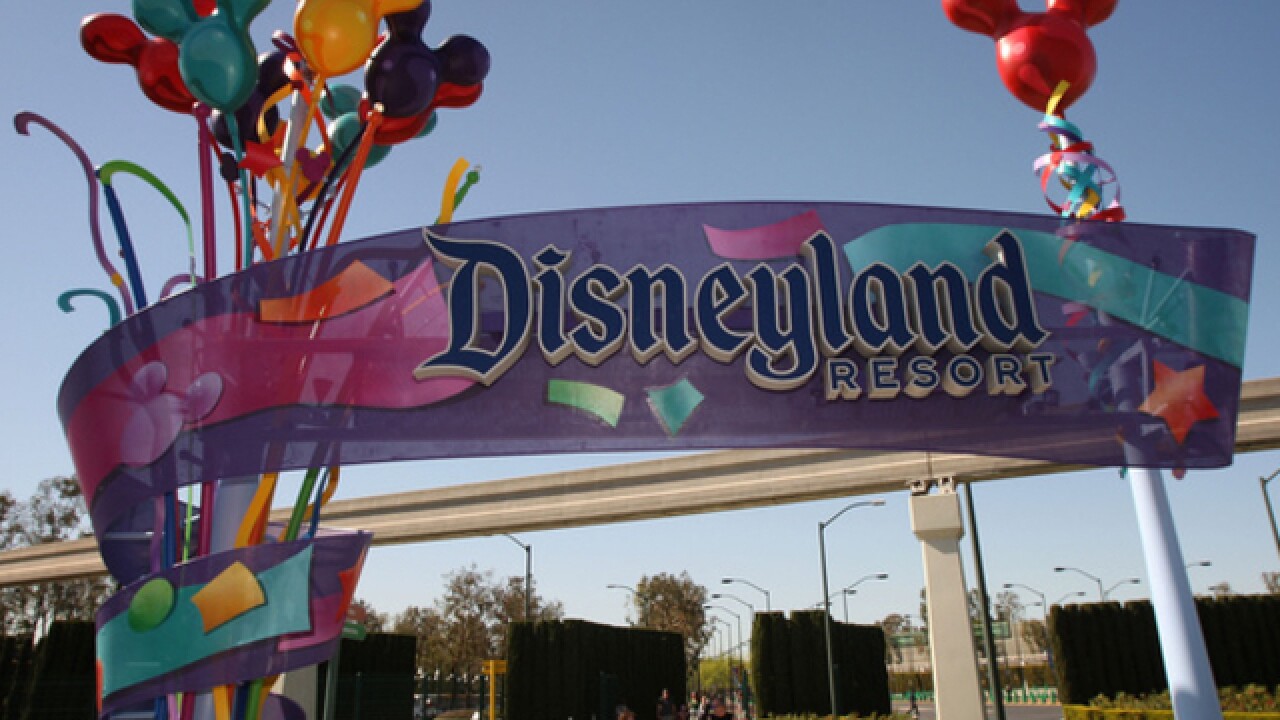 Copyright 2017 Scripps Media, Inc. All rights reserved. This material may not be published, broadcast, rewritten, or redistributed.
Getty Images
Pedestrians walk near the entrance to Disneyland Resort on February 19, 2009 in Anaheim, California.

ANAHEIM, Calif. (KGTV) - Jeff Reitz may have the Happiest Home on Earth.

The Huntington Beach resident made a plan on New Year's Day 2012: Visit Disneyland every day for an entire year. Fast forward to this week, when Reitz completed his 2,000th consecutive trip to the theme park on Thursday.

"I'm still having fun with it, that's the only reason I'm still doing this," Reitz said in a video posted by Disneyland. "It wasn't about going for records or anything like that. That's been a bonus. It's just about coming and enjoying the magic of the park."

The Magic Kingdom's most frequent guest was welcomed into the park Thursday by park officials and characters to celebrate the magnificent feat.

Reitz, an Air Force veteran working at a Veterans Affairs facility in Long Beach, is able to visit in the evening after work and credited the parks with recharging him after a busy day.

"I love going on the attractions, you know, the music and everything," Reitz said. "My favorite attraction has always been the Matterhorn since I was about two. I'll go on that rain or shine."

Reitz said he plans to continue the streak for as long as he can.