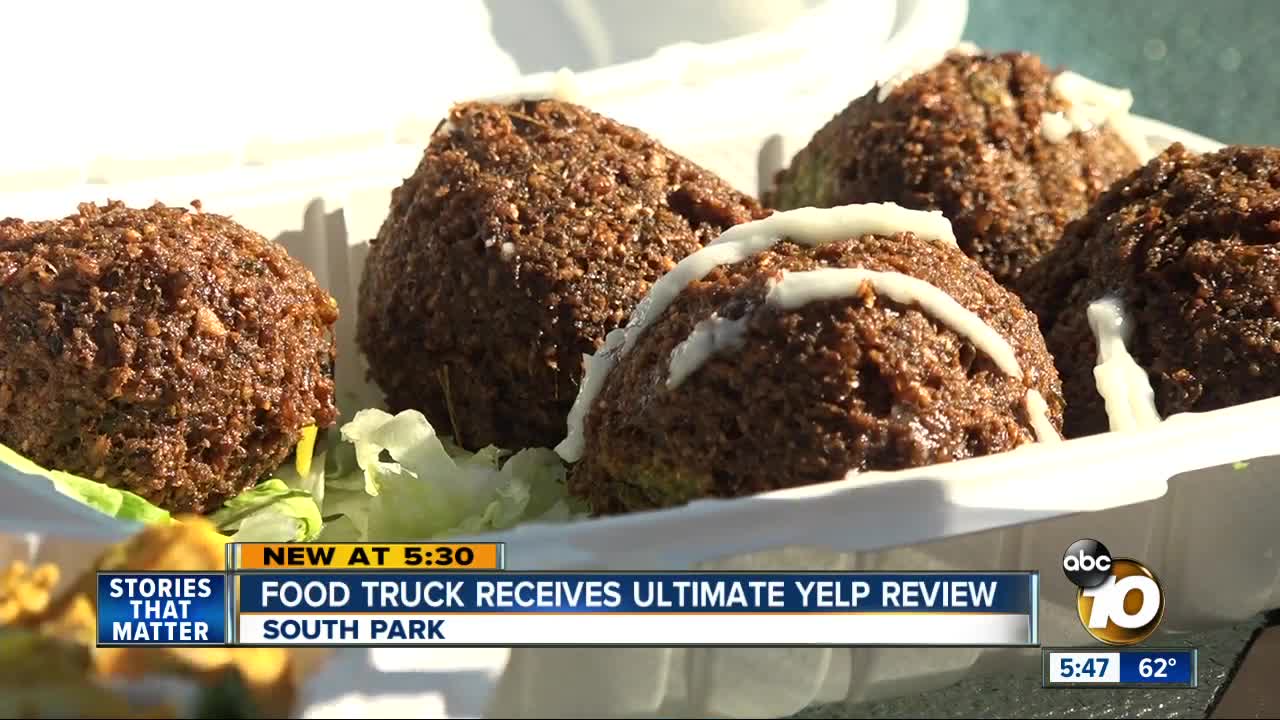 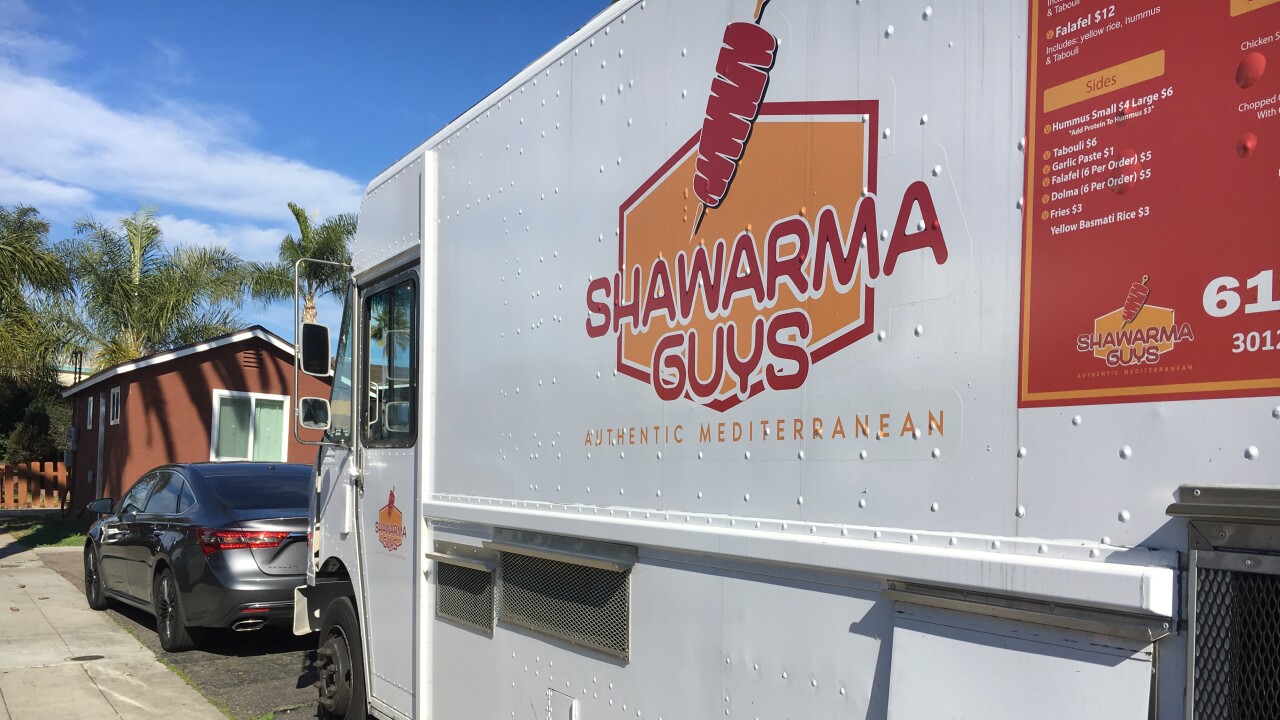 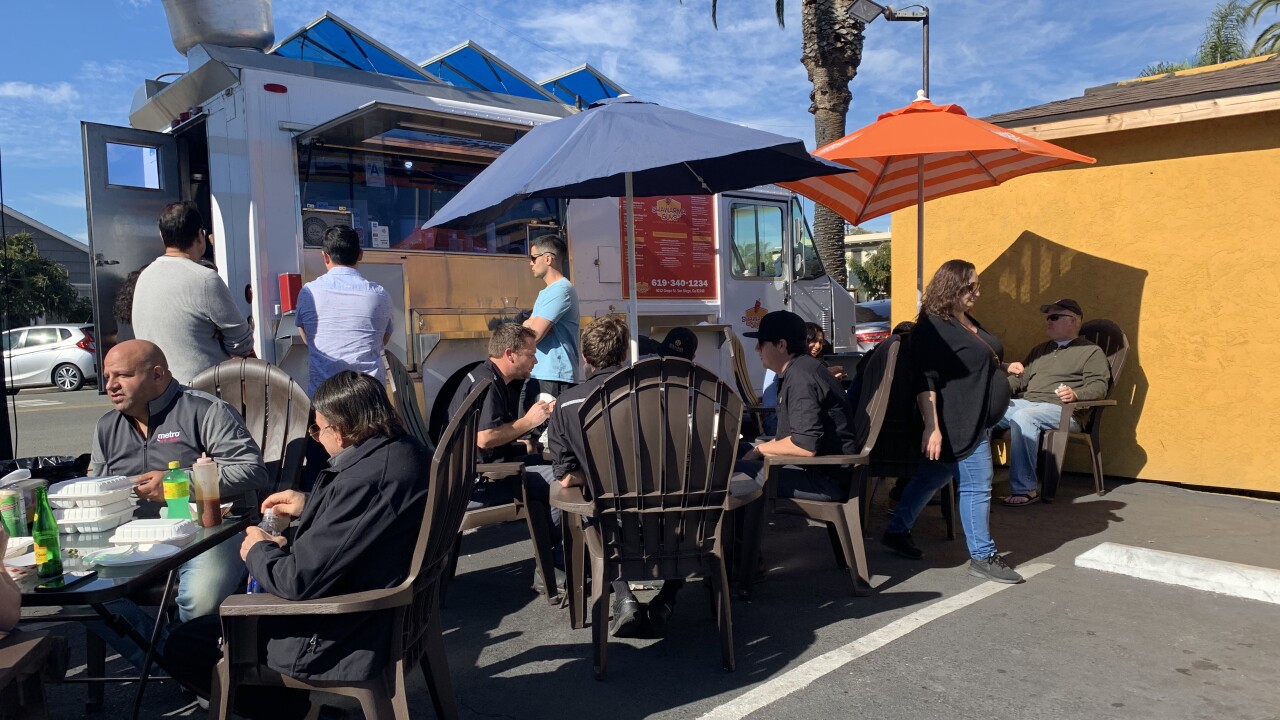 SAN DIEGO (KGTV) — Step right up and place your order, San Diego. It may be the most delicious thing you eat all year.

Nestled in South Park, foodies will find the best place to eat in the country, according to Yelp . Shawarma Guys , a local food truck specializing in halal, Mediterranean, and Middle Eastern cuisine, was named the top place in America to eat at this year by the review website.

The food truck has amassed nearly 500 reviews with a five-star rating average on Yelp since it opened last year.

And in that time span, the food truck has been named California's best food truck, one of Yelp's best restaurants in the U.S., and among San Diego's best places to dine.

Diners can find a taste of the truck's popular dishes at 3012 Grape Street from 11 a.m. to 8 p.m. Monday through Saturday.