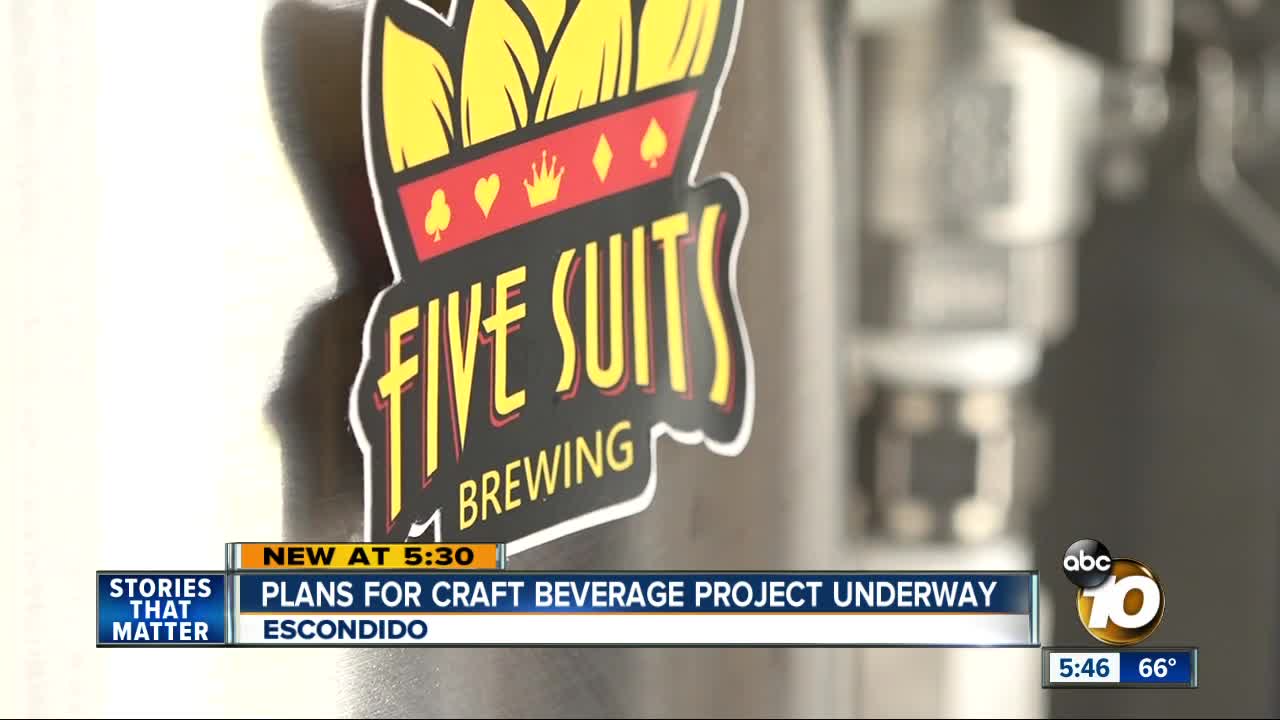 Nick Corona and craft beer hit it off, leading to numerous award-winning brews. Now, Corona is preparing to open a new brewery in the heart of Escondido as the city's downtown undergoes a revitalization. 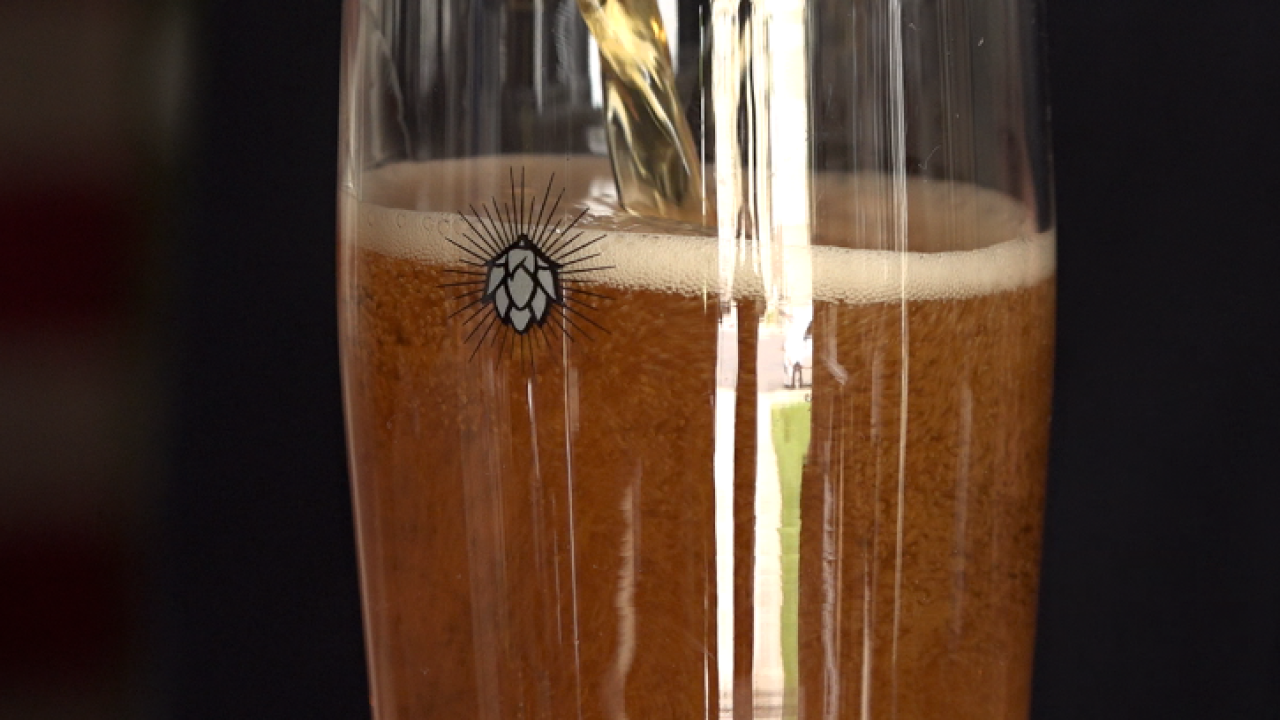 One of the new ventures is the first-of-its-kind.

"Escondido now has really started to invest a lot of time, a lot of effort, and they're putting a lot of money into the downtown district," said Nick Corona, a nationally recognized homebrewer who lives in San Marcos.

When Corona started homebrewing in 2012, the dream was always to start a brewery, which he named Five Suits Brewing.

Now that dream is coming true in a way he couldn't have envisioned back then.

"We're looking to hopefully become a little bit more of a draw for Escondido."

The plan is to house four different businesses under one roof, three of which are craft beverage manufacturers: beer, gin, and mead.

The gin distillery is Stoke Distilling Co. and the meadery is Good Omen.

"Nobody else in California and I don't even think in the U.S., has a storefront place that you can go to that has a brewery, a winery, and a distillery, with a restaurant all in the same location," said Brian LaMere, Owner of Good Omen.

The owners of Carlsbad's Notorious Burgers will be supplying the food, which will consist of craft tacos and Mexican street food.

The project is still waiting on approval from the alcohol and beverage agencies, but Corona says they've identified a 14,000 sq/ft property on Grand Ave.

"It will be a destination, there's no doubt about it," said Corona.

As far as making downtown more friendly to pedestrians, city planners say there are plans to widen the sidewalks, create more parking, and add art.

Corona says he's excited for the future, "We're proud of our brand, we're proud of what we're bringing, but for me personally I just want to bring people something that opens their eyes."