All proceeds will help a local PTSD retreat center 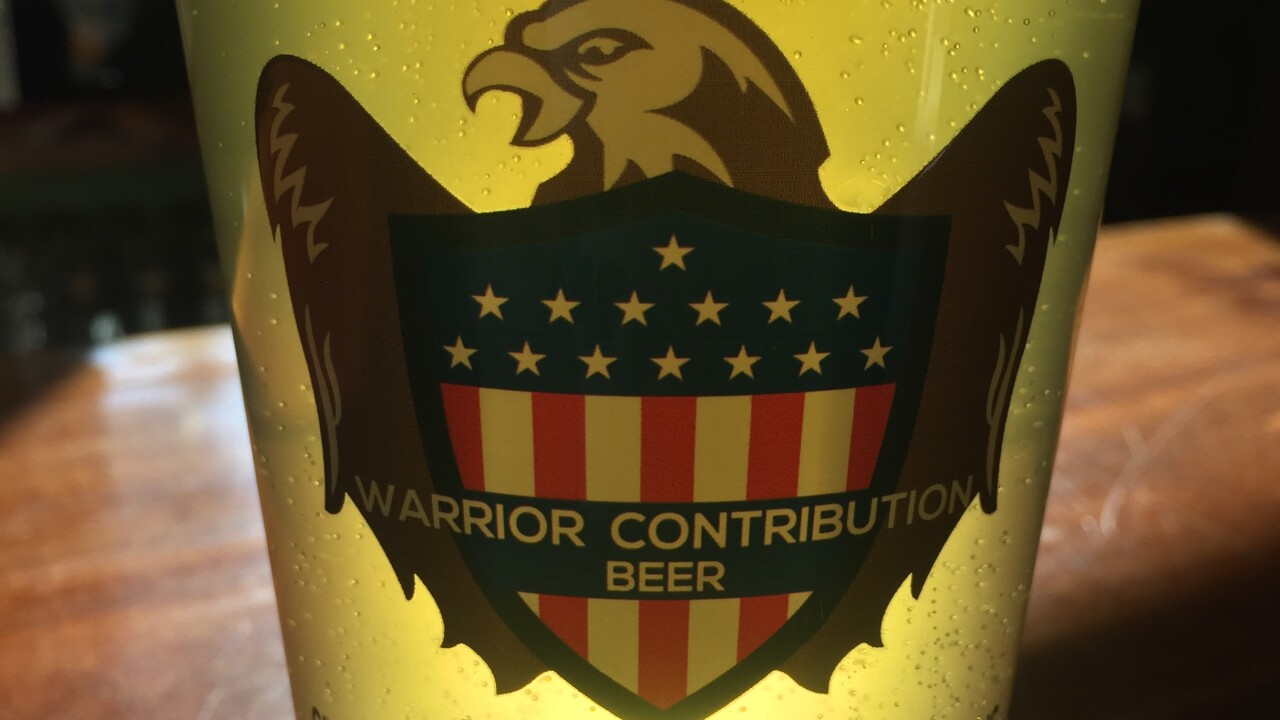 Julian's Nickel Beer Co. collaborated with San Diego's Bitter Brothers Brewing Co. to create Warrior Contribution Beer, a 5%, golden ale described as, "a beer that everyone could enjoy and that would be perfect for our warm San Diego days," Nickel Beer Co. owner, Tom Nickel, says.

All of the beer's proceeds will be donated to Julian's Inner North Star PTSD Retreat Center to help provide no-cost retreats to veterans and first responders suffering from PTSD.

Nickel says the beer started as a fundraiser idea, before it snowballed into a year-round offering.

"Then the thought grew into possibly brewing a special beer to release around San Diego for June, which is PTSD Awareness Month. Almost immediately the idea became to brew a year-round beer that would help raise awareness of the PTSD Retreat Center's mission as well as raise money to help put veterans and first responders through the program at no cost," Nickel said.

Warrior Contribution Beer will be distributed by Karl Strauss Brewing Company across Southern California starting in May, including at local America Legion and VFW posts. San Diegans can expect to see the beer in 16 oz. cans by the end of the summer, Nickel says.

The beer will also be the featured beer at O'Brien's Pub in Kearny Mesa in June and Hamilton's in South Park will be donating $2 of each pint sold on April 24.

On April 27, Nickel Beer Co. plans to hold an Open Brew Day, where the brewery is asking for people to "sponsor a vet" for a day.

Donations of $150 will sponsor a vet or service member, giving them a full day of brewing at the brewery, lunch and beer, and a growler of their finished product. Donors will receive two tickets to a release party on May 18 for their Open Brew Day contribution.