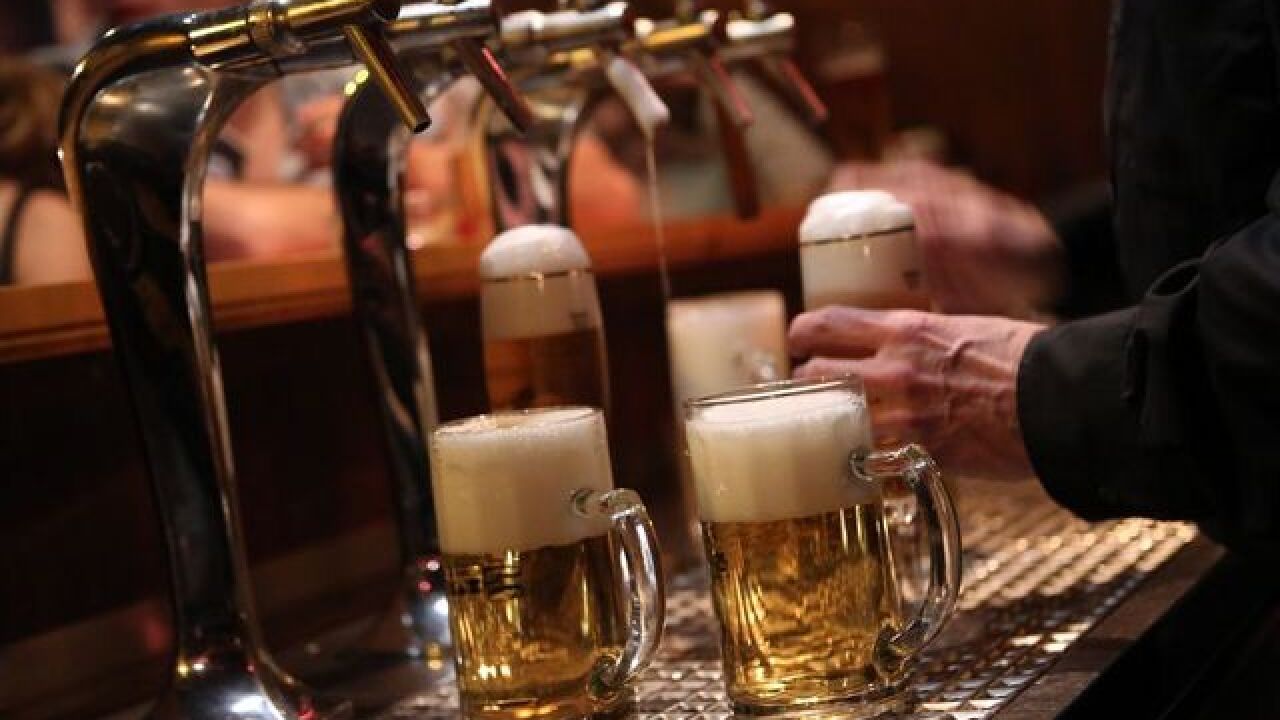 SAN DIEGO (KGTV) — San Diego breweries walked into the Los Angeles International Beer Competition, and walked out with a haul of awards and recognition.

Local breweries claimed 71 of 287 awards available through 100 competitions at the international competition held April 13 and 14 in Pomona, Calif. That's just under 25% of the competition's awards.

San Diego's three Pizza Port locations combined for 10 medals at the competition, while some of San Diego's heavyweights (Stone, Ballast Point, Karl Strauss) also made appearances in the one to two medal realm.

Out of the 100 categories, San Diego breweries one at least one award in 54 of them.

More than 130 craft breweries call San Diego home, according to the San Diego Brewers Guild. While that's just a fraction of California's total breweries, it's always been clear they know how to make a mark in the competitive arena.