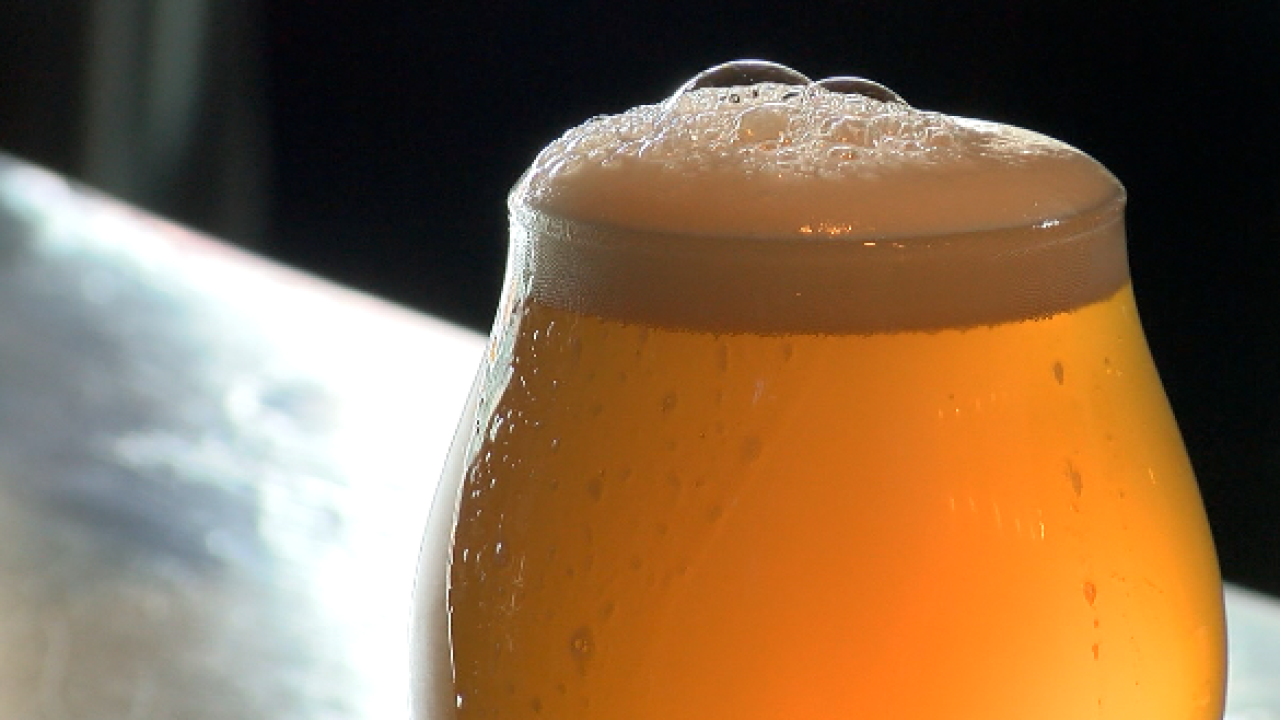 SAN DIEGO (KGTV) — The "Capital of Craft" made its name known at the Great American Beer Festival in Colorado this weekend.

At this year's event, local breweries claimed eight gold, four silver, and five bronze medals at the annual brew competition. Here's where you can try the award-winning ales:

The accolades help reaffirm San Diego's reputation for craft beer. In 2018, the local craft beer industry accounted for $1.2 billion in economic impact on the region.

San Diegans will surely have the chance to enjoy some of the award-winning brews and more soon enough during San Diego Beer Week, taking place Nov. 1 - 10.