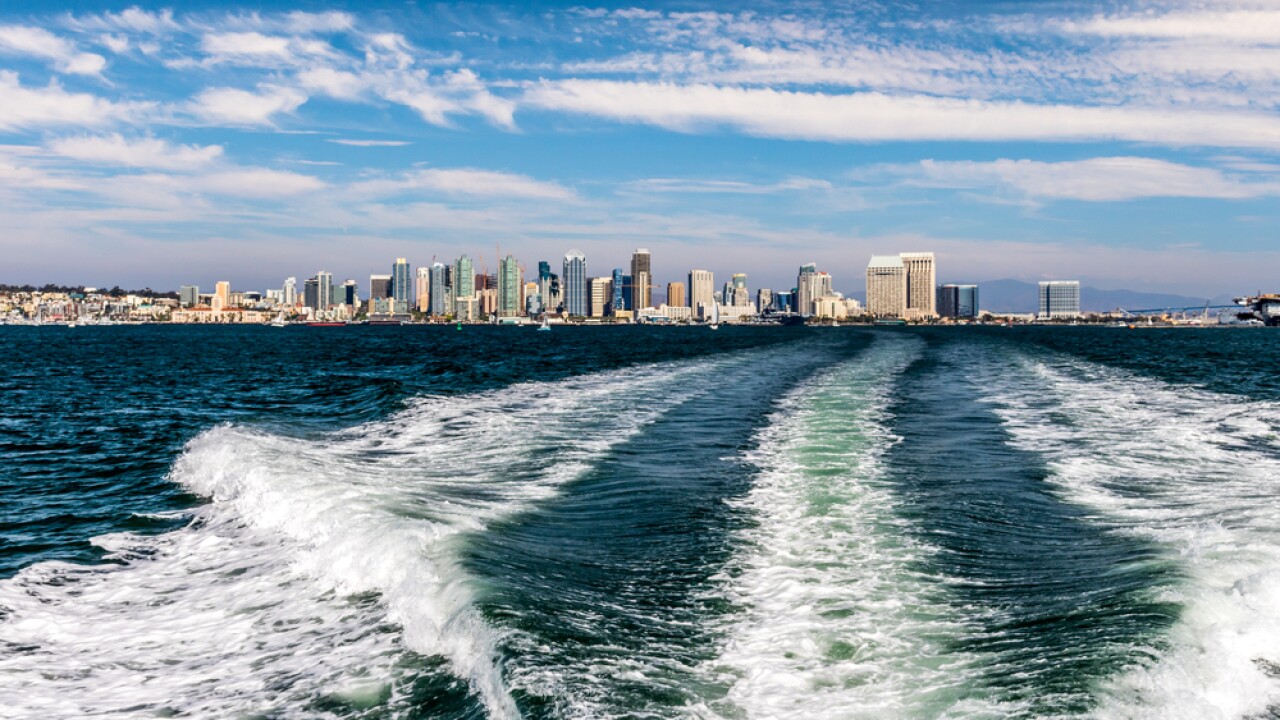 SAN DIEGO (KGTV) — Visitors are more than happy to rave about San Diego, according to a new travel survey.

Readers celebrated America's Finest City for the region's food scene (which seems to be getting more and more recognition) and amusements for visitors of all ages.

Or as Conde Nast puts it: "San Diego has officially stepped out from the shadow of its big sister due north, earning world-class destination status that goes well beyond the waves."

Tourist attractions are plentiful throughout San Diego County, with amusements in North County like the San Diego Zoo Safari Park and Legoland California down to the South Bay for Living Coast Discovery Center and Aquatica SeaWorld's Waterpark.

Everywhere in between, the county's coastline offers more fun on the water or on land from Oceanside to Chula Vista. There is a reason San Diego is among the top cities for a staycation, with about 7% of hotel rooms purchased by locals looking to feel far from home.

When it comes to in-county fun — and for free — there's no better way to explore than hiking through San Diego. This year, park rangers recommend visiting San Elijo Ecological Reserve, Flinn Springs County Park, and El Capitan County Preserve for a tranquil view of the East County.