San Diego coffee fans have lot to be buzzed about. 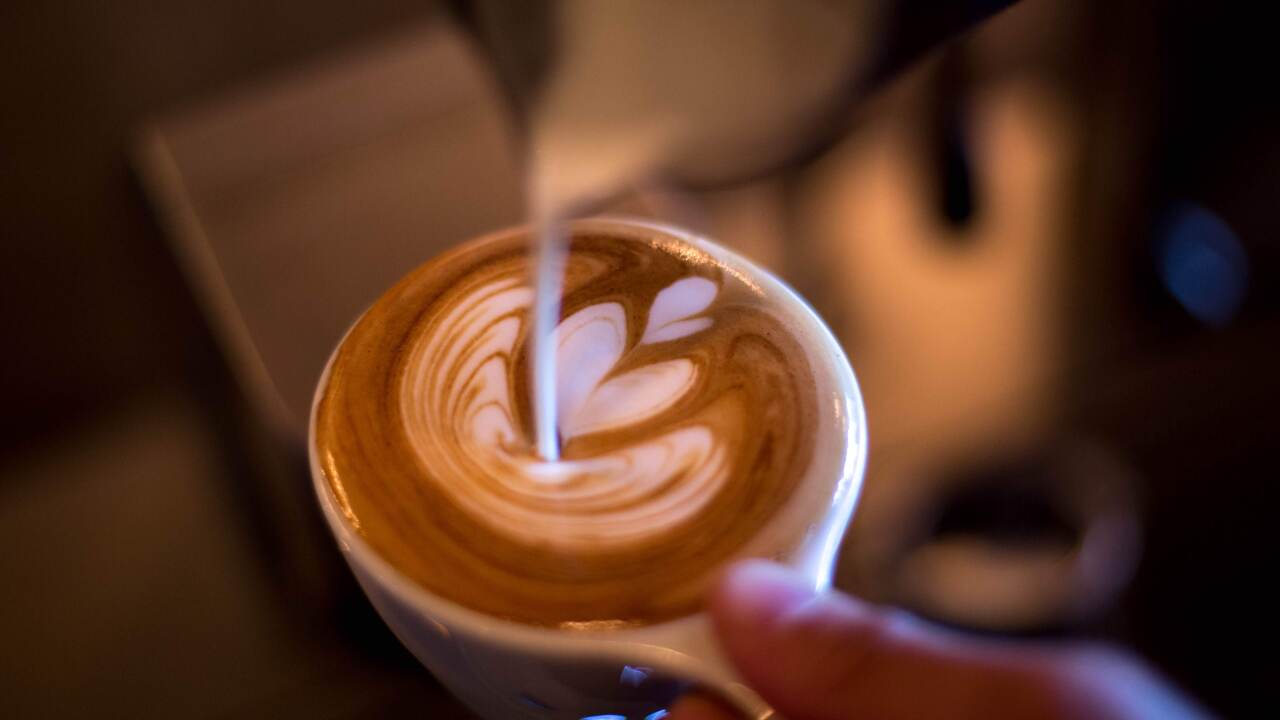 Recently, Mostra Coffee in Carmel Mountain was named Micro Coffee Roaster of the Year by Roast Magazine. The company, led by Filipino-American friends Jelynn Malone, Beverly Magtanong, Sam Magtanong, and Mike Arquines, has operated in San Diego since 2013 and gained a reputation for their creative drinks.

"We dreamt up this company and wanted our Filipino culture to be a part of it, but we didn't know anything about coffee or where to begin to source Philippine coffee," said Malone. "All we had was a dream to give back and help people."

While Mostra's efforts are finding national acclaim, it's become part of the local trend in coffee that's starting to turn heads.

"Seven-10 years ago the San Diego coffee scene was simple with only a handful of coffee roasters in town that roasted good, solid coffee," said Arquines. "Traditional lattes, cappuccinos and a sprinkle of a few manual pour over methods. Maybe even a few shops carried something called 'cold brew' ... if you were lucky of course. Much simpler times."

Today, the scene is brewing some delicious offerings.

"Fast forward to 2019. You now have more than a couple dozen talented roasters (with 2-3 opening every couple months), each with a varying range of eclectic menu offerings, roast styles and gorgeous interiors worthy of any [Instagram] post or lifestyle blog," Arquines added.

The farm partnered with Frinj Coffee to offer the beans. Frinj CEO Jay Ruskey says Southern California is ripe to become a powerhouse for coffee growers.

RELATED: San Diego businesses put the planet ahead of profits to go green

“We would love to see another 50,000 coffee plants here in Southern California this year, and expand to millions in the next ten years,” Ruskey told 10News back in March. “I see a rapid expansion I think it's going to be huge [in San Diego]."

The rare coffee is generally grown in Panama, but made its way into Bird Rock Coffee Roasters — which was Roast Magazine's 2009 and 2012 Roaster of the Year.

Jeff Taylor, with Bird Rock Coffee Roasters, says it's not the quantity of roasters in San Diego but the quality that is putting the region on the map.

"Beginning with craft beer, wines and now coffees. Taste makers and brew masters get the craft of what we are doing," Taylor said. "It's not so much the number of roasters, but the quality of roasters in the market."

To put it in enthusiasts terms, he says coffee is treated similar to California wines.

"We share flavor notes and coffee like wine ranges in price from low to high. You can find anything you are looking for," Taylor said. "And I believe since we were early adapters to the 'direct trade movement,' or sourcing at coffee origins and relationship coffee, we resonate with those that were interested in transparency, fair wages for farmers, and sustainability."

The number of coffee houses around San Diego advertises just how strong the market is for something new and flavorful that tabs into those passionate drinkers.

"San Diego is becoming one of the most exciting and forward thinking, progressive coffee destinations in the nation," Arquines says. "Exciting times!"