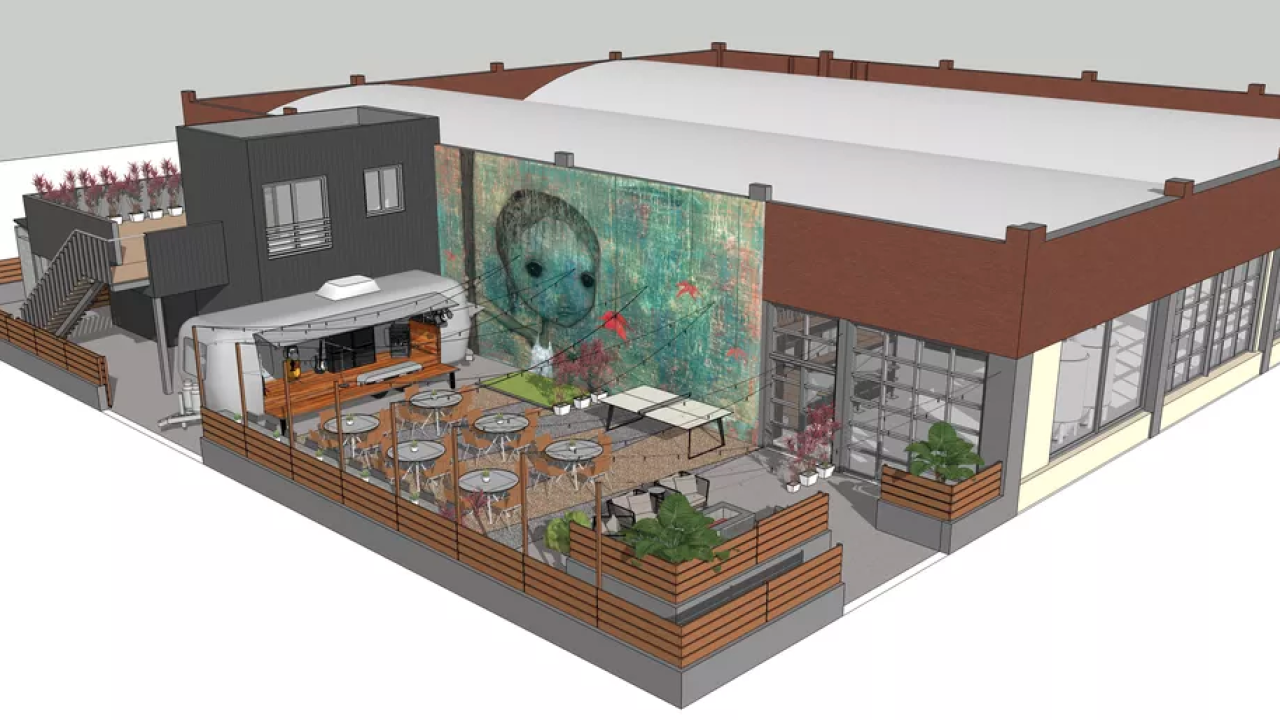 SAN DIEGO (KGTV) — A new food hall and beer garden is planned for National City with hopes of reinvigorating the neighborhood.

Market on 8th is currently under construction at 41 E 8th Street. The 9,000-square-foot location will include at least eight eateries and retail locations, according to founding partner Joel Tubao.

"My family has been in the community here since 1968," Tubao said, who owns other properties in the area. "There’s a huge need for it."

Tubao confirmed a number of eateries are already planned for the food hall:

Novo Brazil Brewing, which Tubao co-founded, will also have a spot at the location offering craft beer on tap.

"There’s a lot of people living in the South Bay that have to go somewhere else for food and craft beer," Tubao said. "We want walkability in National City. We want to add to what’s currently and hopefully a stepping stone for more of that."

The food hall is tentatively scheduled to debut in the first quarter of 2020, according to Tubao.

"We believe it’s going to transform the area," Tubao added. "I think it's going to be a place for people to go to."

Check out a before and (proposed) after look at the location below: