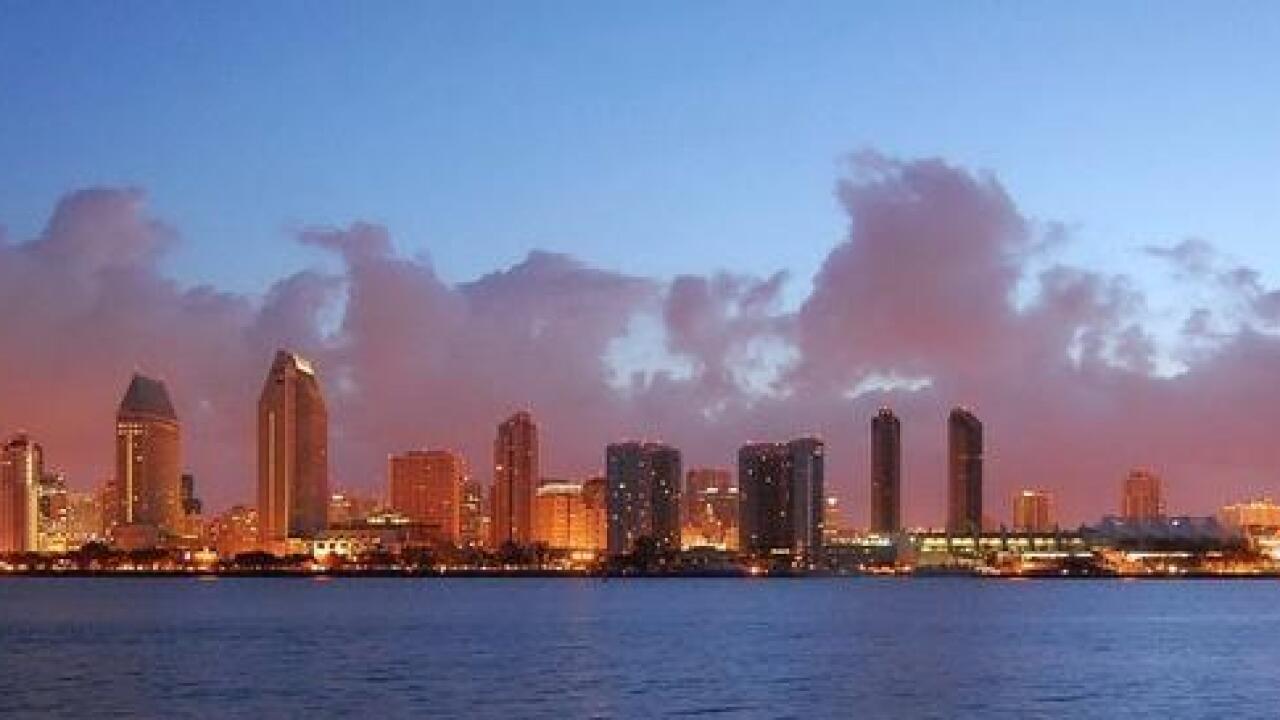 The miniseries will premier Oct. 18 with Episode 1: City of Adventure and conclude on Nov. 10 with Episode 4: City of Diversity. A full schedule is listed below.

San Diego's Tourism Authority, which worked with National Geographic to produce the miniseries, writes the shows will explore San Diego's rich cultural heritage and showcase its crown jewel, Balboa Park, as well as the city itself to national and international audiences.

Joe Terzi, president and CEO of the San Diego Tourism Authority, said the goal of the multi-million-dollar initiative is to establish Balboa Park as one of the world’s most iconic urban parks and to introduce everything San Diego has to offer.

"As the birthplace of California, San Diego has a unique history that has created a dynamic destination filled with diverse neighborhoods, a thriving food scene, a vibrant arts community and never-ending opportunities to explore the outdoors," Terzi said. "This miniseries and the larger media partnership with National Geographic are crucial to telling the San Diego story, and central to that story is Balboa Park, which has long been the cultural heart of our city."

Judging by the preview, audiences can expect a vibrant look at the region's diversity, creativity, and adventure. Check out what to expect from Nat Geo's series:

Episode 2: City of Discovery - "City of Discovery examines the innovative essence that is part of every aspect of San Diego – from culinary creativity to scientific breakthroughs to its commitment to cutting-edge sustainability."

Episode 3: City of Creativity - "City of Creativity studies the people, places and tastes that give San Diego its one-of-a-kind lifestyle from world-class theater to pioneering public spaces to inventive eateries."

Episode 4: City of Diversity - "City of Diversity surveys San Diego's varied and vibrant multicultural neighborhoods as well as its different and dramatic scenery from the beaches to the mountains and beyond."