Seven San Diego burritos among the best in the U.S., new ranking says 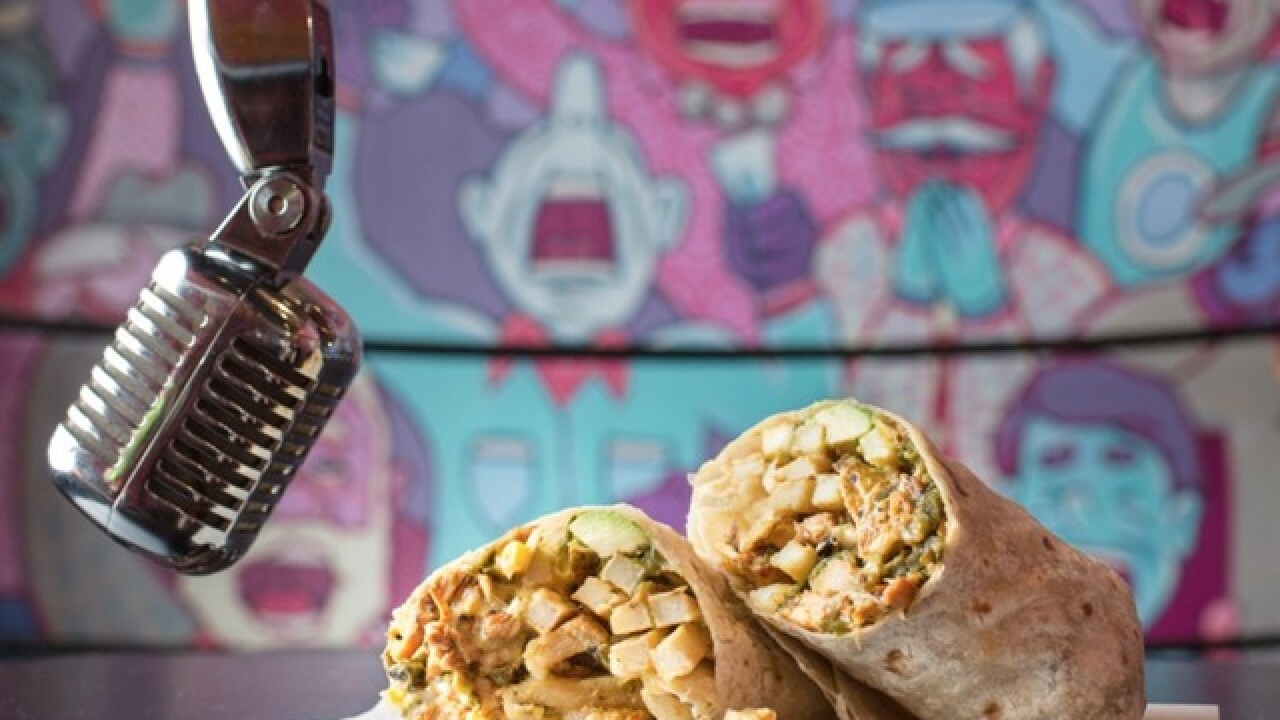 Copyright 2018 Scripps Media, Inc. All rights reserved. This material may not be published, broadcast, rewritten, or redistributed.
Lucha Libre

(KGTV) — If you're looking for one of America's best burritos, you're in the right place according to one food publication.

San Diego is home to seven of the 50 best burritos in the U.S., according to a new list from The Daily Meal. And the options include more than your traditional carne asada burrito.

Some local favorites made the list, including Lucha Libre, Lolita's, and Nico's, the latter of which ranked as San Diego's highest.

CRAZY BURRITOS: Unique burritos you definitely have to try

However, if you're a die-hard Southern Californian, you may find a fault in the list.

San Francisco took the top spot with a carnitas burrito at La Taquería. San Fran also ranked with a total of six burritos on the list.

Los Angeles, which many may assume would dominate the offerings alongside San Diego, only ranked with four burritos on The Daily Meal's picks.