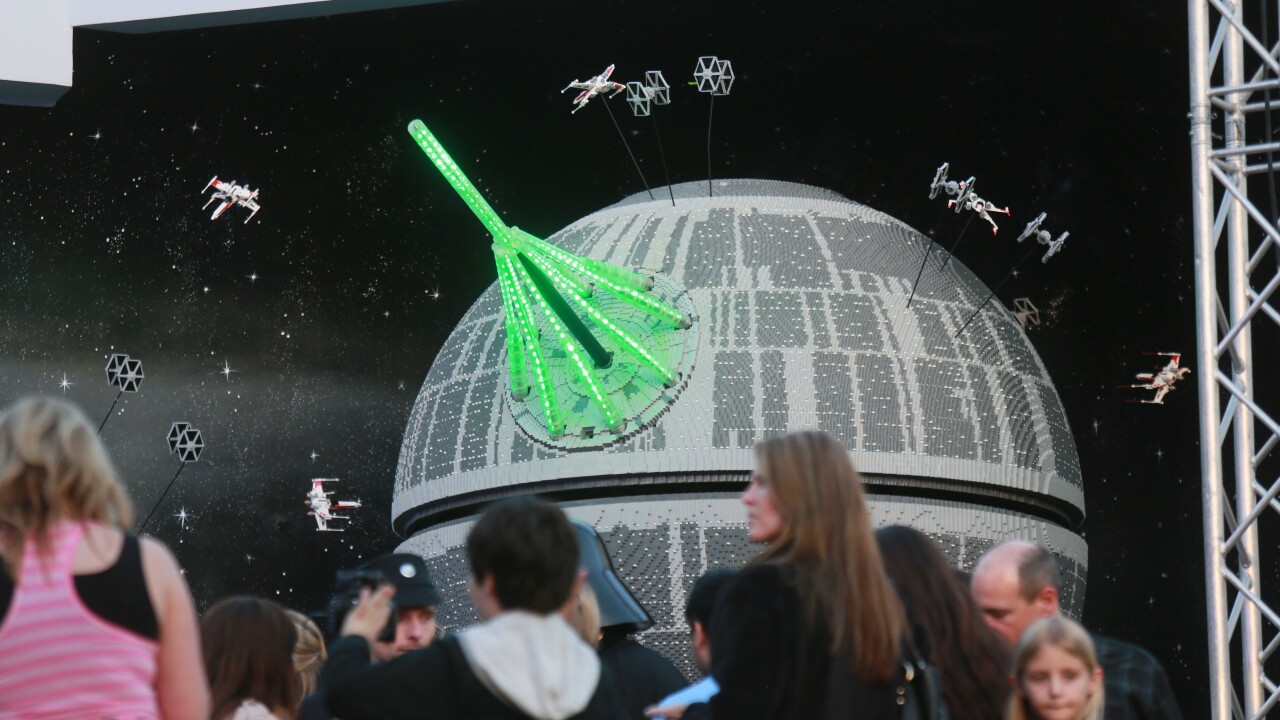 The park said the area will make way for something new eventually, but is tight-lipped on what guests can expect to take the attraction's place. Guests have until Jan. 6, 2020 to visit the themed display.

"We’re always creating new adventures for our guests and excited to bring new experiences in the upcoming years. We haven’t announced yet what will take the place of LEGO Star Wars Miniland but know it’s been a popular area which is why we wanted to give our guests a heads up to come visit before it’s gone," a park spokesperson said.

RELATED: German father and son visit every Legoland park in the world in 13 days

Kids and adults have visited Legoland's "Star Wars" Miniland for almost a decade now. More than 1.5 million Lego bricks make up seven scenes from the franchise's first six films, including displays of the Millennium Falcon on Tatooine, a battle on the frozen planet Hoth, and an imposing Death Star surrounded by X-Wings and TIE Fighters.

The area's last major addition came in 2017 with the opening of "Star Wars: The Force Awakens" in 2017. A 16-foot-long Star Destroyer Finalizer made of more than 350,000 Lego bricks was installed as the Miniland's longest Lego model ever created.

The park did not say what would happen to the gigantic models displayed throughout the land or what prompted the decision to close the area.

But the closing comes as Star Wars takes a larger place in the Disney realm, with the opening of "Star Wars: Galaxy's Edge" at Disneyland and Disney World this past year.

Legoland is busy developing its latest expansion as well. The "Lego Movie World" will be Legoland's largest addition to date, bringing characters from "The Lego Movie" to the park with new rides and attractions, and character meet-and-greets. The new land is scheduled to open in 2020.