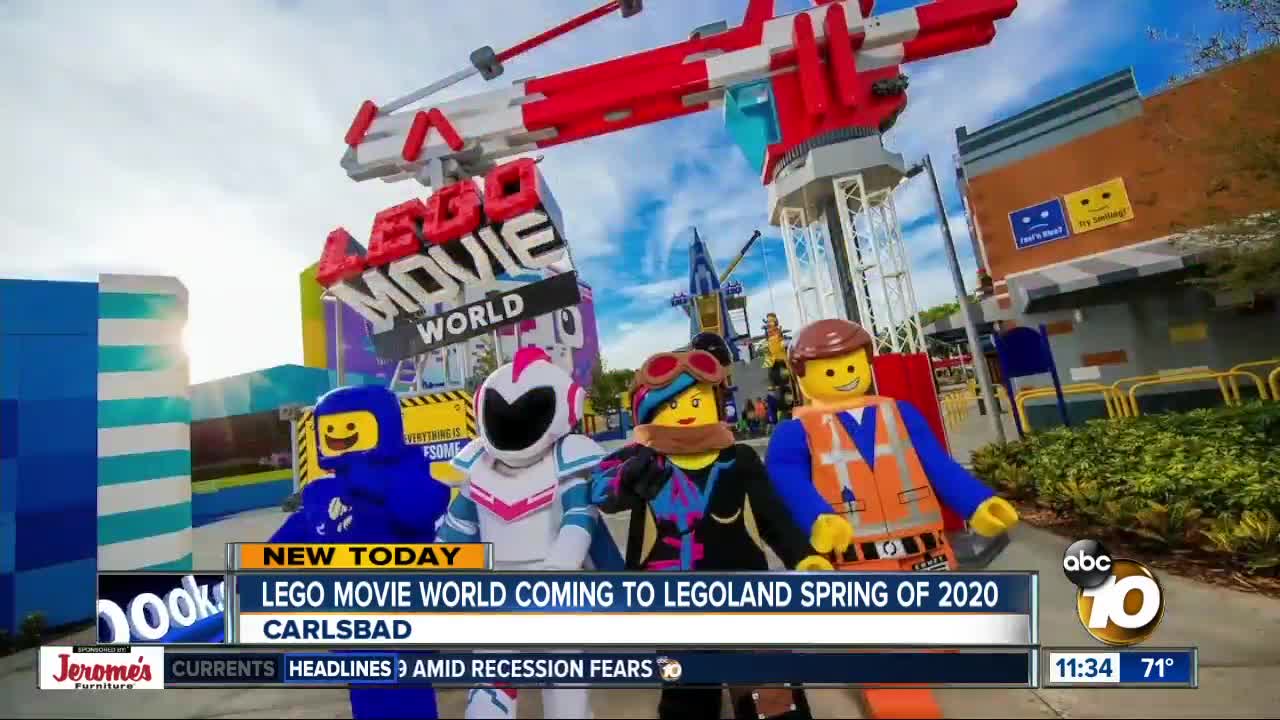 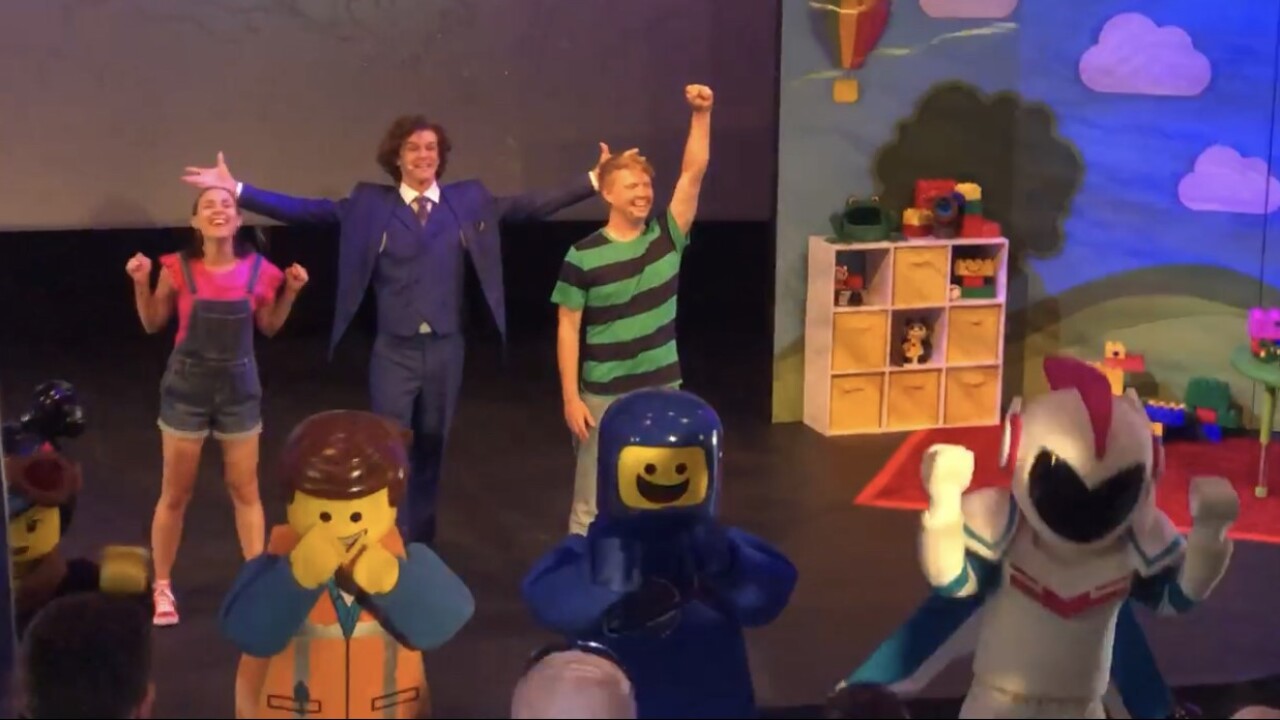 CARLSBAD, Calif. (KGTV) - LEGOLAND California Resort announced Thursday that LEGO Movie World will be coming to the park in the Spring of 2020, calling it the biggest gift for its 20th birthday.

"The LEGO Movie World is LEGOLAND California Resort’s largest park addition ever and we are thrilled to create an interactive experience that fully immerses guests into a world that was so brilliantly created by LEGO and celebrated by the hugely popular LEGO film franchise from our friends at Warner Bros.,” said Peter Ronchetti, General Manager of LEGOLAND California.

“We can’t wait to see the faces on all the children as they interact within the creative world of Bricksburg and experience the incredible Masters of Flight ride which is taking the traditional soaring-type of ride to new heights.”

The two acre park will feature three new rides and many more attractions, taking guests from theater to theme park.

The Masters of Flight ride will allow families to hop onto Emmet's triple decker flying couch for a real interactive experience as they fly through scenes from both movies.

Families will also be able to enjoy the the new Unikitty’s Disco Drop and a newly re-purposed carousel ride.

All of the rides were designed with the kids in mind.

"We thought, what do the kids really want to do? And this year we found that they want to go into the movie and be part of LEGO Movie World," said Ronchetti. "They will feel like they're walking into Bricksburg."