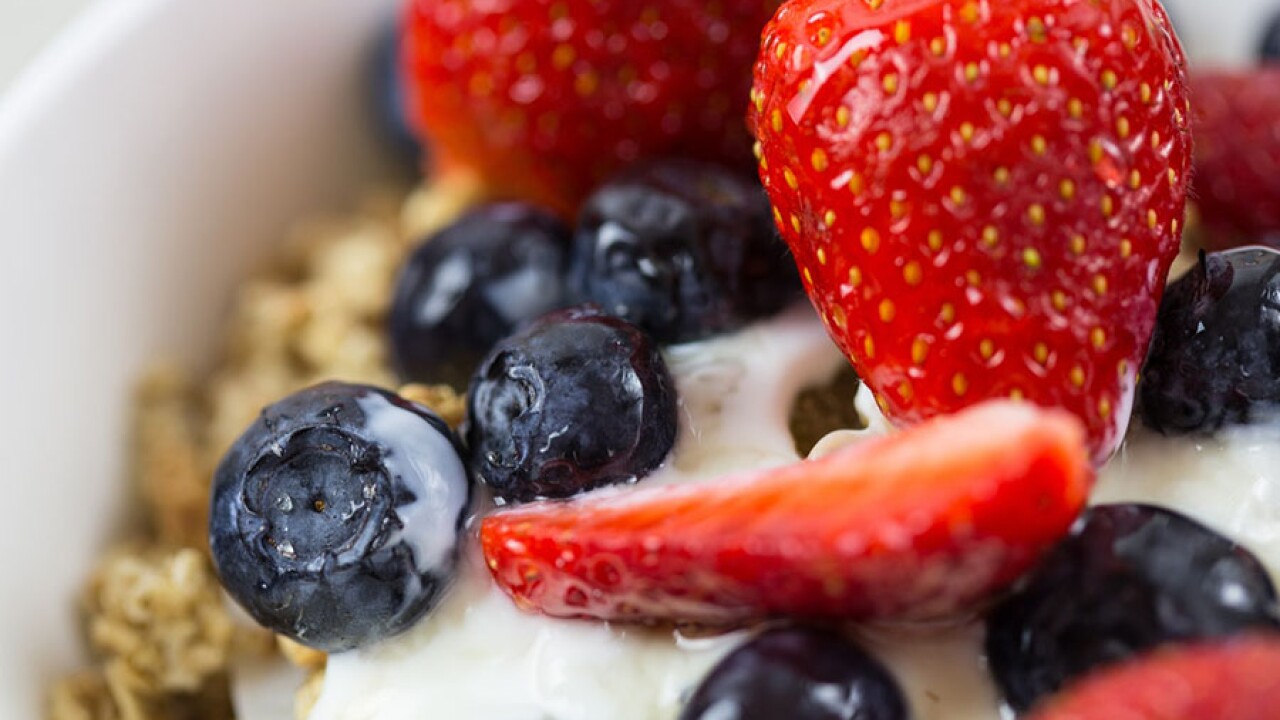 SAN DIEGO (KGTV) — Brunch may be the only meal outside of the traditional three per day that we've all accepted as its own thing.

And why not? Sometimes there's nothing like a late helping of breakfast foods with a cocktail to start the day.

And in San Diego, there are plenty of opportunities geared toward brunch-ers.

But only five may be the absolute best. That's according to Yelp, which just released its Top 100 Places for Brunch in 2019 list. In San Diego, those five that made the ranking include:

One more spot that was recently named to a "top brunch" was Jake's Del Mar (1660 Coast Blvd, Del Mar). OpenTable named the spot, in addition to Great Maple, to its own 100 best brunch spots ranking.

But rankings took into consideration ratings and reviews from their users.

But we know, there are even more choices for San Diegans out there. Here's a look at even more brunch spots around the county for the late morning meal: